As reported, Michael Dunlop lost a large part of his family through the Road Racing. Only last year, his brother William died after an accident at the Skerries 100. Then it was quiet around Michael Dunlop. He did not compete in any races.

Michael Dunlop – not a career ending

In January 2019, he offered the entire pit equipment of his racing team MD-Racing for sale, and he also posted in advance that he will operate in Portstewart a bar. It all sounded like the retirement of Michael Dunlop. He himself wanted to take a position later.

This opinion has now taken place. He will not finish his career in Road Racing. He will be at the Isle of Man TT 2019 at the start. He will compete for Tyco-BMW on a new BWM S 1000 RR and will try everything to win more victories.

So far, 18 victories in the Isle of Man TT in his account. In the eternal leaderboard, he is thus in third place behind John McGuinness and Michael’s late uncle Joey Dunlop. Experts expect the 28-year-old RoadRacer the best chance to beat his uncle’s record. This is 26 victories. 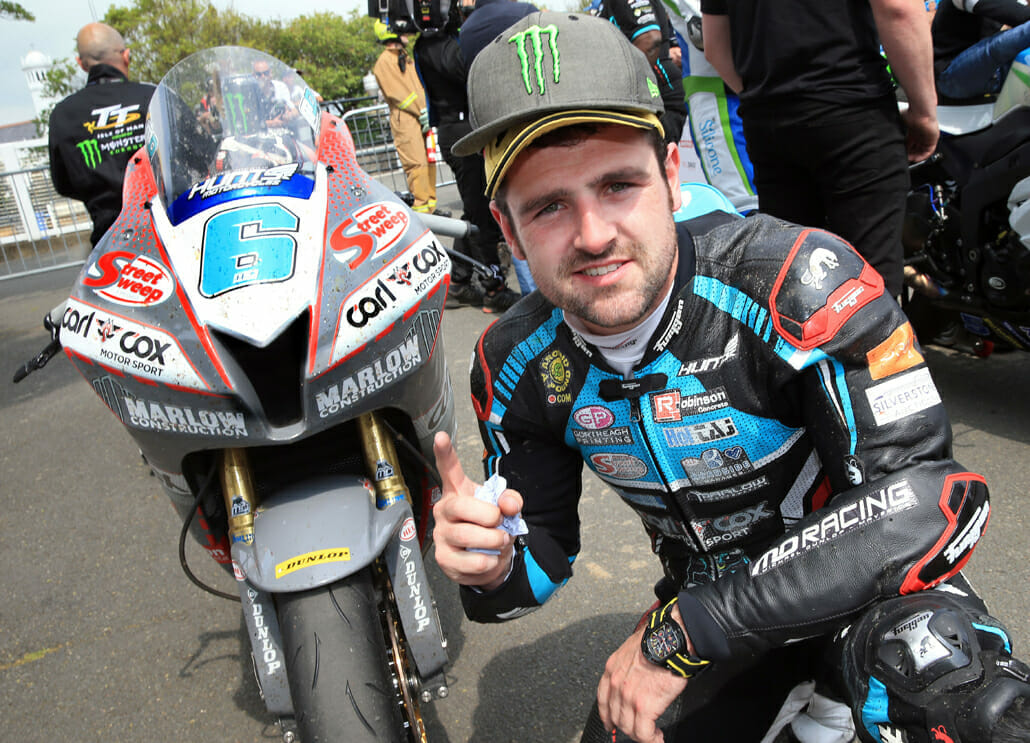