As reported, 19-time TT winner Michael Dunlop will compete in the Supersport and Superstock classes with his own team (MD Racing) at the Isle of Man TT. But he still lacked a team for the most prestigious races. That has now changed.

Dunlop will compete for the Paul Bird Motorsport (PBM) team on the Vision Track Ducati V4R in the RST Superbike and Senior TT races.

One can only hope that Dunlop can start this year without injury. Last year he had to deal with various injuries, but that could not keep him away from road racing. At the Lightweight TT he even got his 19th TT victory.

The PBM team is also not unknown. So far, they have competed in seven British Superbike Championships and have also participated in the TT. The last time Ian Hutchinson race on one of their bikes in 2015. With the Kawasaki ZX-10R, he finished second in the Superbike race, third in the Senior race and won the Superstock race. 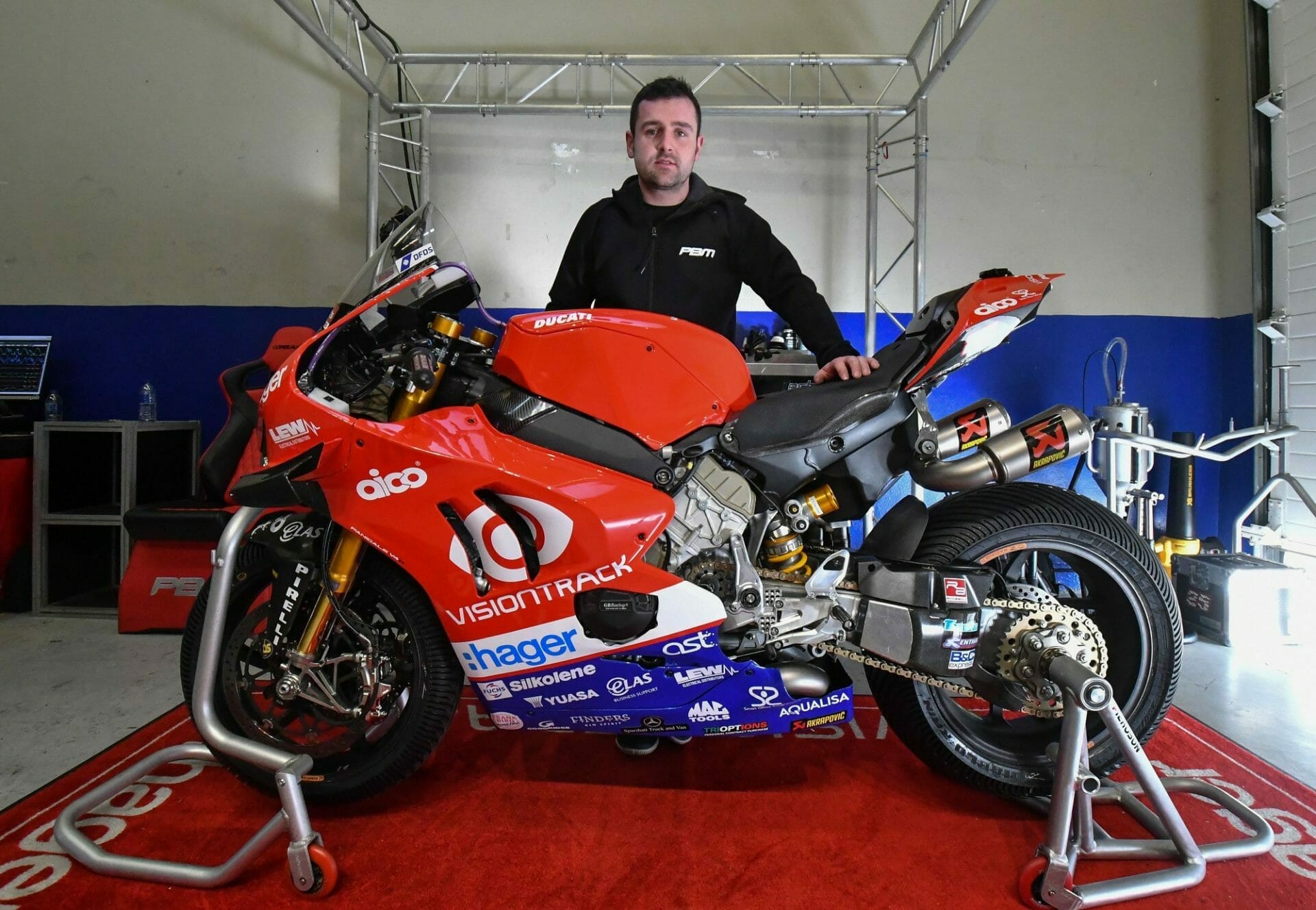