After a serious accident during the fourth qualifying practice for the Isle of Man TT, 29-year-old Mark Purslow succumbed to his severe injuries.

On Tuesday, 01.06.2022, the fourth qualifying session was stopped with a red flag.  Meanwhile, the organizer has announced that Mark Purslow had a serious accident at Ballagarey and succumbed to his injuries.  Earlier, Mark was on his personal fastest lap on the Mountain Course.  He reached an average speed of 120.86 mp/h with his Supersport Yamaha.

“We are deeply saddened to announce the death of Mark Purslow following an incident in qualifying this evening.  Our thoughts are with his family, friends and loved ones.

Mark made his first appearance on the Mountain Course at the 2015 Manx Grand Prix and win the Lightweight race on his debut.  He moved to the Tourist Trophy in 2017 where he competed in the Supersport and Lightweight classes – 2022 was his second TT.  In 2016, 2018 and 2019 he competed in the Classic TT, with a 14th place finish as his best result in the 2019 Junior Classic TT.” 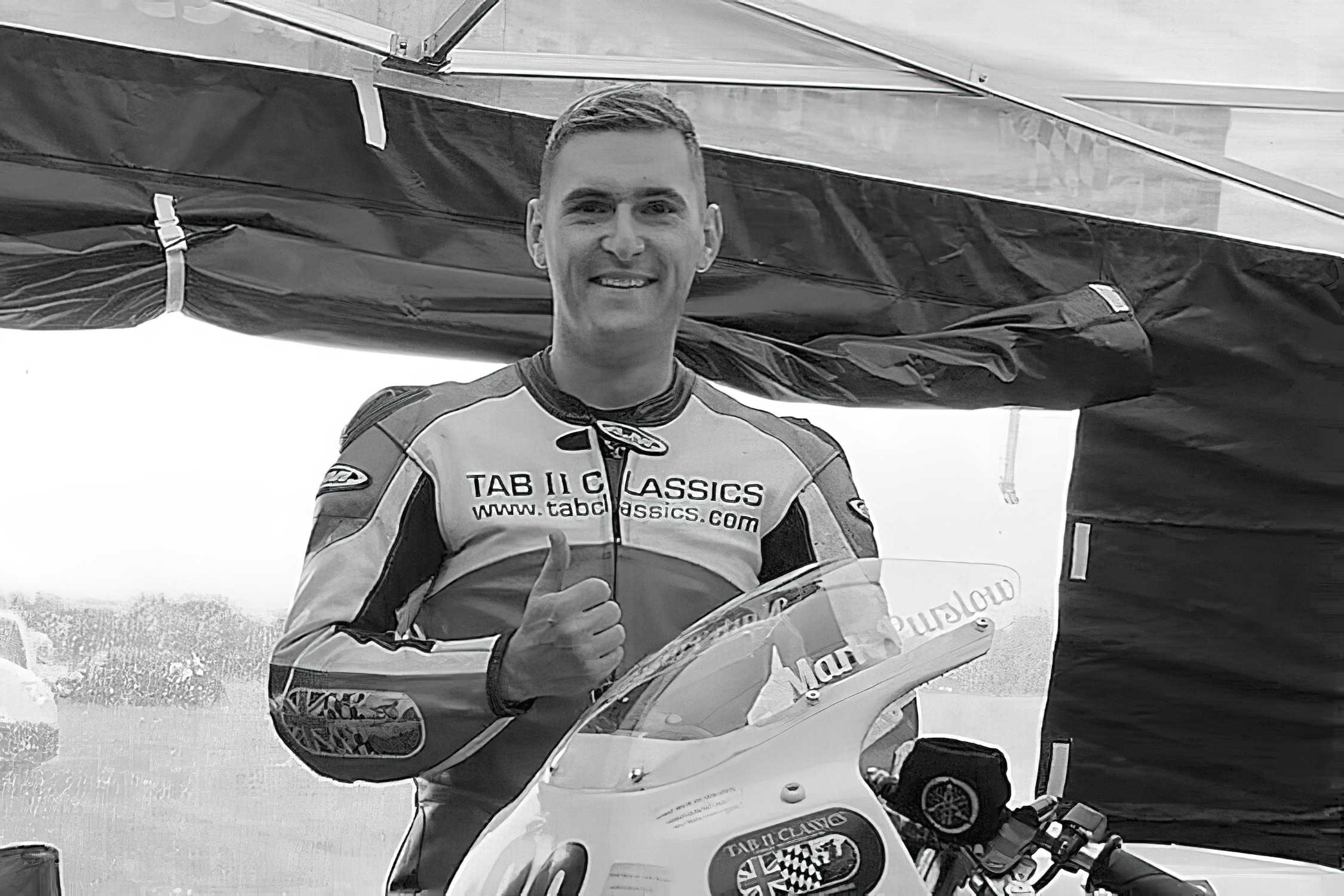