After the training crash while enduro riding, in which Marc Marquez suffered a diplopia, the only option left for the 8-time world champion was to rest and hope for a speedy recovery. The doctors advised him against any training. Apparently this has changed, as he has now posted a first picture of his pre-season preparation on Instagram.

In the training accident, Marc Marquez suffered a concussion as well as paralysis of the fourth right nerve on his eye, with involvement of the right obliquus superior muscle. As a result, Marquez suffered from double vision in the lower part of the field of vision.

He had already injured the same nerve in a crash in the Moto2 in 2011. At that time, he was out of action for four and a half months.

Whether Marquez will be able to participate in the MotoGP training sessions at the beginning of February, or whether he will be fit to race again by the first race on March 6 in Doha, however, cannot yet be said. But since he seems to have been given the OK for initial pre-season preparations, he seems to be on a good way. 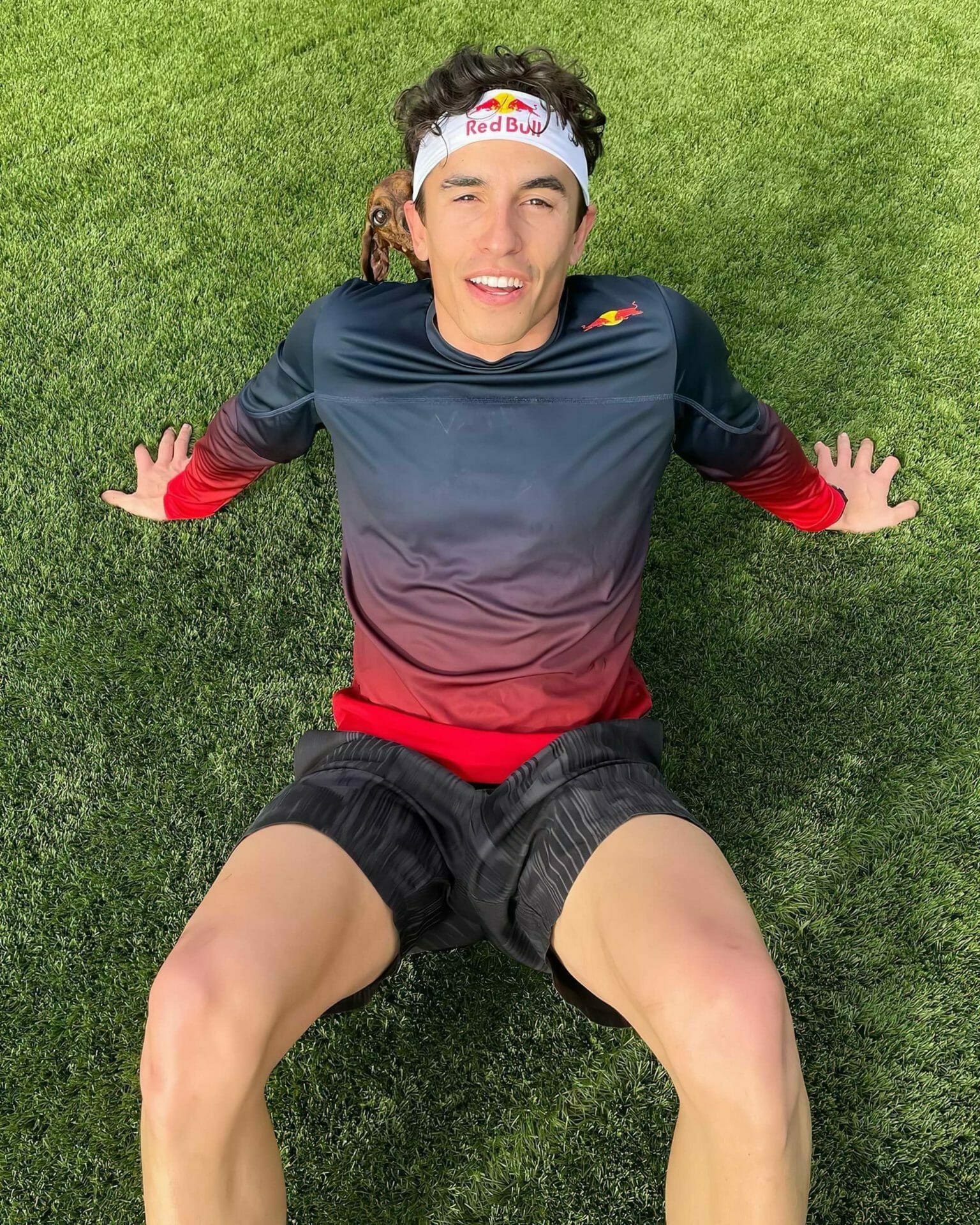