As previously reported, Honda sent an invitation for an online presentation to Indian media representatives with the announcement “Your Highness is arriving on…”.

The presentation is scheduled for September 30th. Now a video has been released in which the model will be announced, even if nothing is shown yet.

In the video some obviously well-to-do people are sitting at tea. You can hear the Honda driving by, but you don’t get to see it. But you can see how the mouths of the people are left open.

As already mentioned, it is assumed that the majestic Honda model is based on the Rebel and the engine you hear in the video sounds a lot like it. 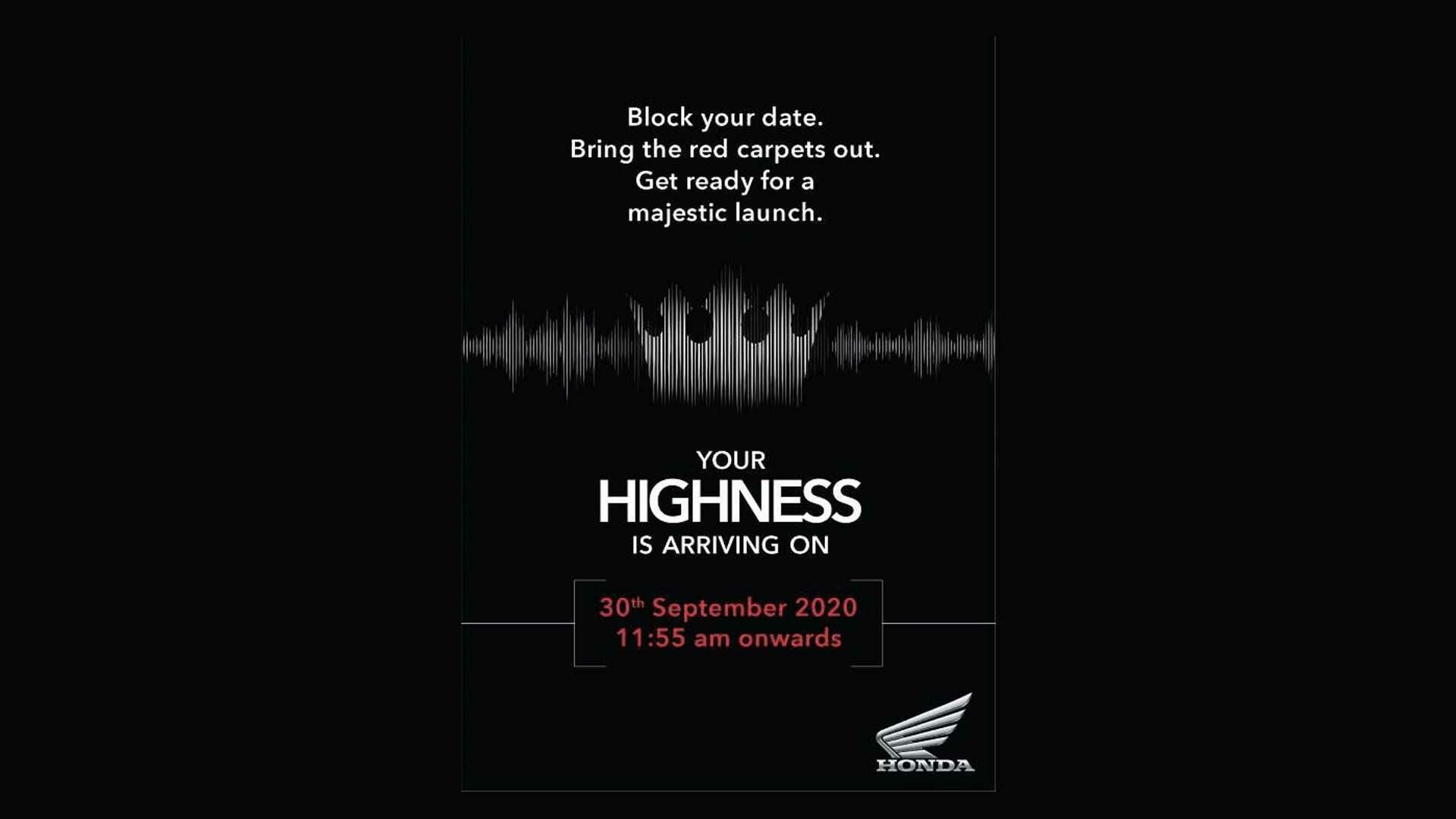