Lorenzo only back in Silverstone

As previously reported, Jorge Lorenzo crashed out during a test in Barcelona and at the weekend after in free practice at Assen. He first had to wear a corset to stabilize the broken vertebrae. The race at the Sachsenring he left out due to his injury.

Lorenzo only back in Silverstone

The next race of Jorge Lorenzo is expected then on 25.08. to be in Silverstone. 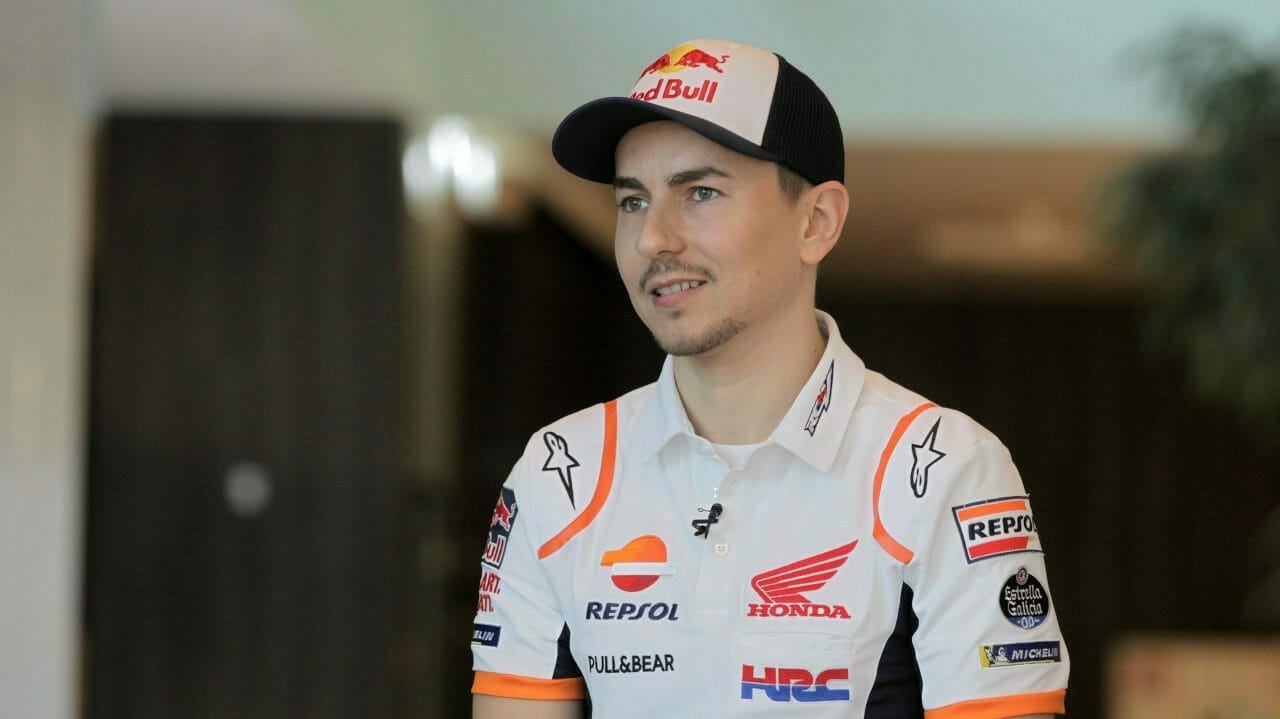