Suzuki’s GSX-R1000R Superbike will be released in a limited edition with the retro paint scheme of the GSX-RR MotoGP machines. The blue and slate silver paint scheme is a homage to Suzuki’s GP machines from the 1960s.

With the then GSX-R1000R, Suzuki was able to win races and championships in Great Britain, the USA and Australia, as well as the Senior TT on the Isle of Man. In addition to the same color scheme, the two bikes also share the same variable valve timing system. This ensures an increase in torque and peak performance.

Suzuki was founded 100 years ago, at that time as Suzuki Manufacturing Co.

In 1952 the production of motorcycles was started with the Power Free. Two years later, the company was renamed Suzuki Motor Co Ltd.

Jürgen Weidmann, General Manager Sales Motorcycle, Suzuki Deutschland GmbH, says: “In memory of the Grand Prix successes of the 60s, we are offering a limited edition. This gives our customers a unique opportunity to own a special part of the Suzuki history. The GSX-R series and especially the 1000s are, with an impressive history, on the road as well as on the race track, the flagship among sports bikes for a long time. On the occasion of Suzuki’s 100th anniversary, the retro-inspired paint scheme was adopted for the motorcycles that have contributed so much to our history”.

Nothing has yet been revealed about the price of the limited edition GSX-R1000R. 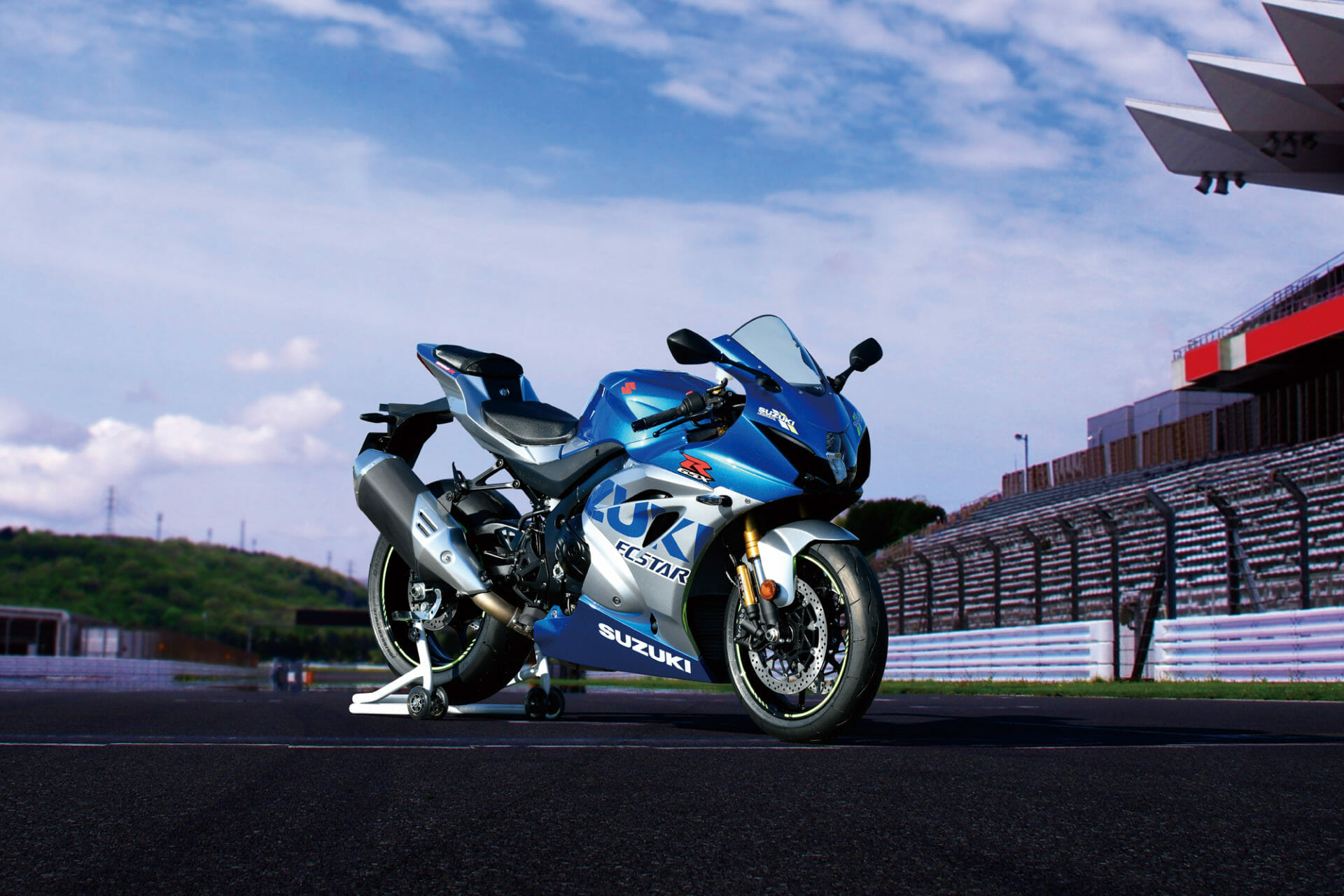