The lawsuit against Guy Martin has now been dismissed because he has Asperger’s Syndrome, a form of autism. A psychiatrist has come to the conclusion that Guy Martin really believed the Irish driver’s license was real when he submitted it. He never wanted to make a false statement and was not acting fraudulently.

The court believed Guy Martin, who believed that he received the Irish truck driver’s license while working in Northern Ireland. He even did a test for it and thought it was all real.

Prosecutors and psychiatrists share the opinion that Guy Martin does not always use common sense and tends to believe everything people tell him. His autism makes him “vulnerable enough for others to see him as easy prey” 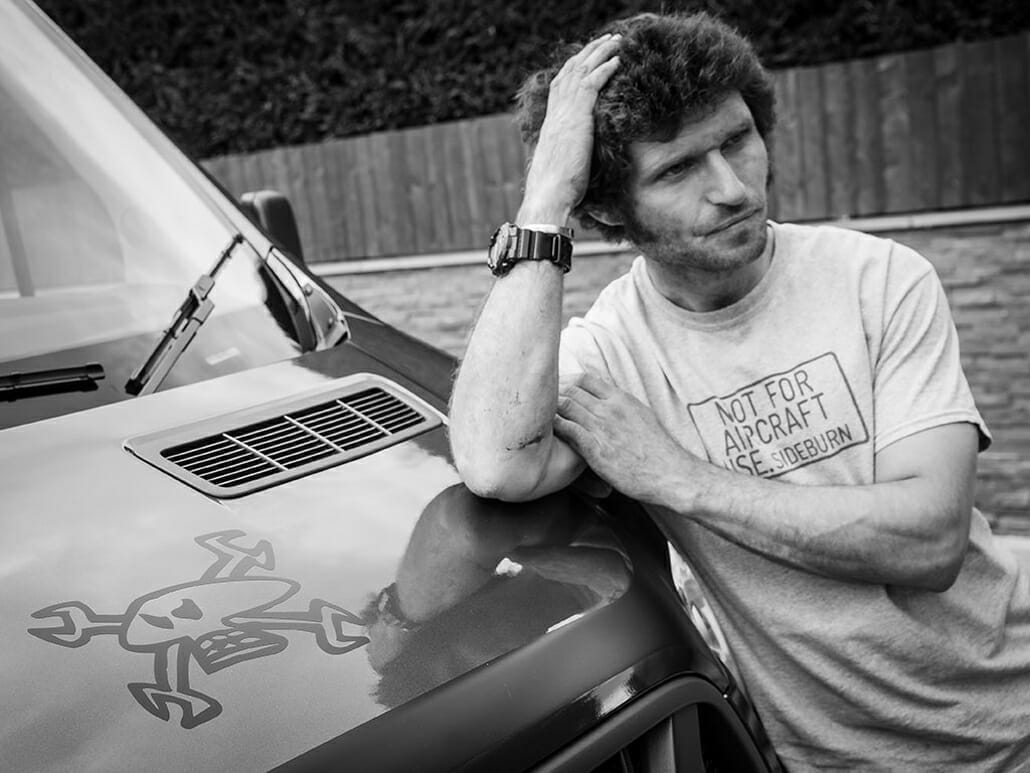