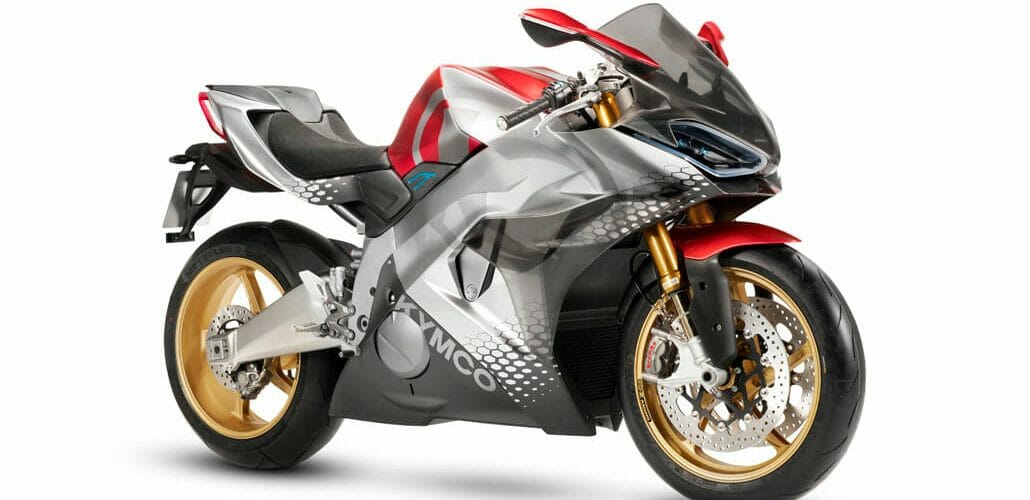 It has a 6-speed gearshift, so the electric motor can always be kept in the maximum power range. Also a clutch is available. As a result, you can sometimes play on the gas without that this is immediately converted into propulsion. For switching under the ride, the clutch is not needed. With a special slipper clutch you can also shift the gears up and down. This should give a familiar driving experience.

However, not much is heard in the video. If that’s all, then you could have saved yourself that too.

Whether the Kymco SuperNEX will come on the market as a production motorcycle is still open. 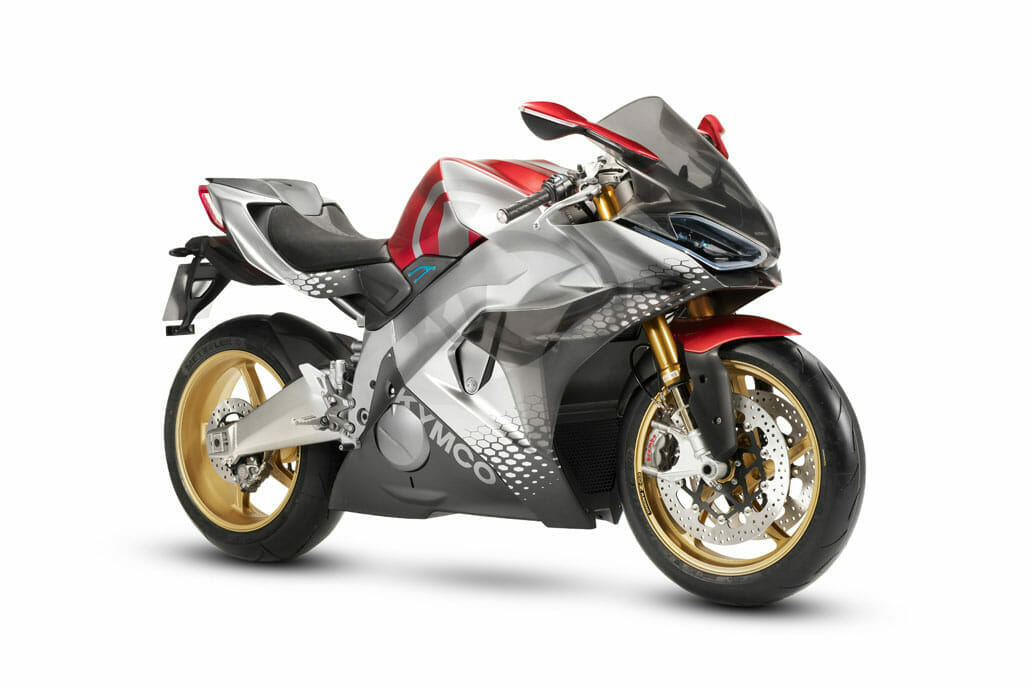