KTM, Husqvarna and GasGas are recalling their 2022 series 125cc two-strokes due to the need to replace the CDI unit.

The models affected are the KTM 125, KTM 150 SX, Husqvarna TC 125 and GasGas MC 125. The companies write to the owners of the motorcycles to arrange an appointment for the replacement of the CDI unit.

Apparently, pre-ignition can occur, whereby the mixture in the engine is already ignited even though the piston has not yet reached dead center. The ignition therefore works partly against the movement of the piston, which could ultimately lead to the piston rod breaking and thus to engine damage. 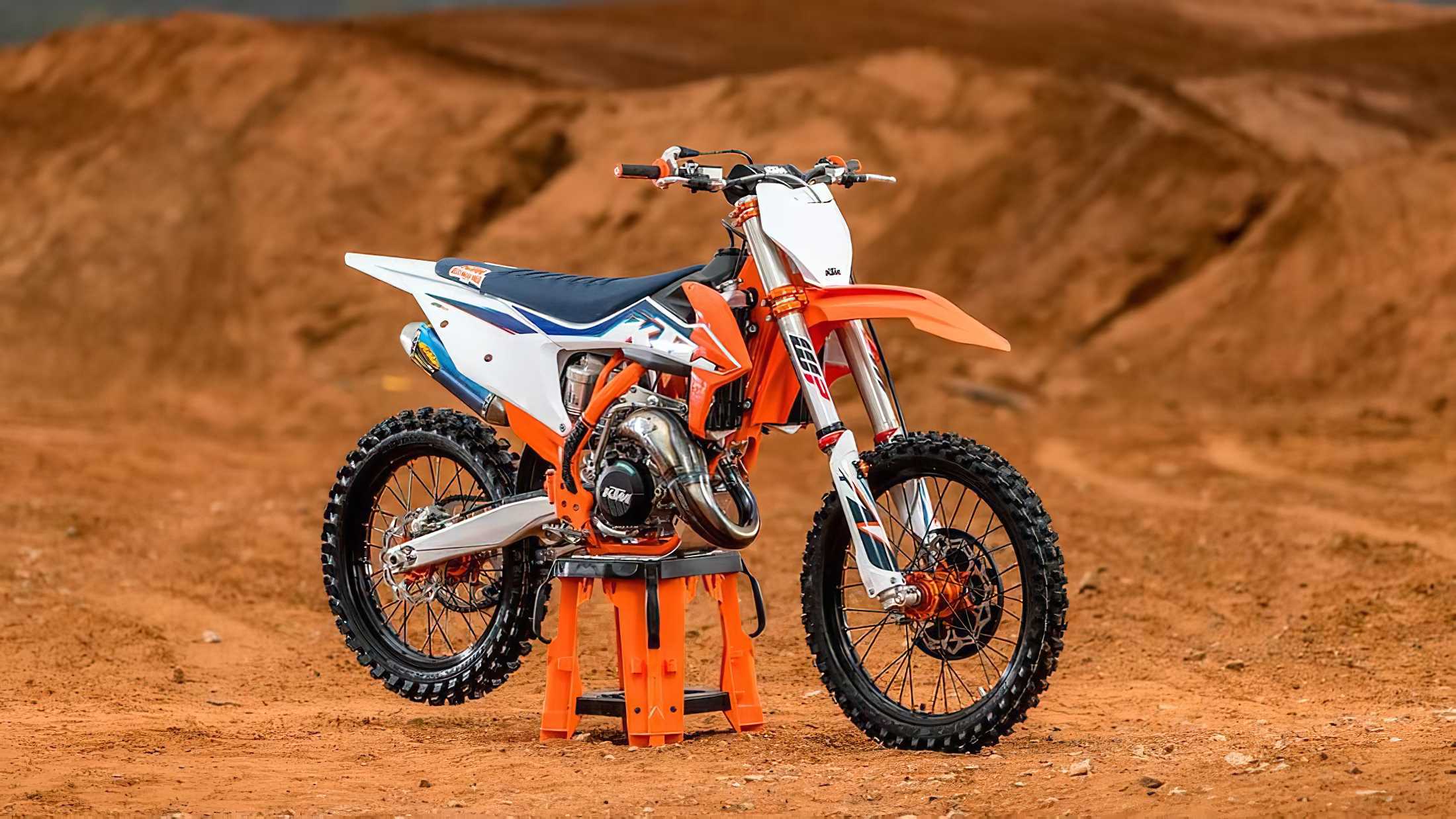