The 12.5km mountain pass from Batal to Kunzum La in India is the route for the world’s highest hill climb (4550m). The dirt road has 20 hairpin turns and an elevation gain of 551 meters. The average temperature is -5 degrees Celsius. This makes the conditions extremely tough for a race.

The conditions were apparently too tough for the race car, which dropped out with engine failure. It was thus clear that the KTM would win the race. However, that alone would not be particularly spectacular. However, Ashish Raorane finished the race in a time of 13 minutes and 4 seconds, the fastest time ever recorded for the challenge. 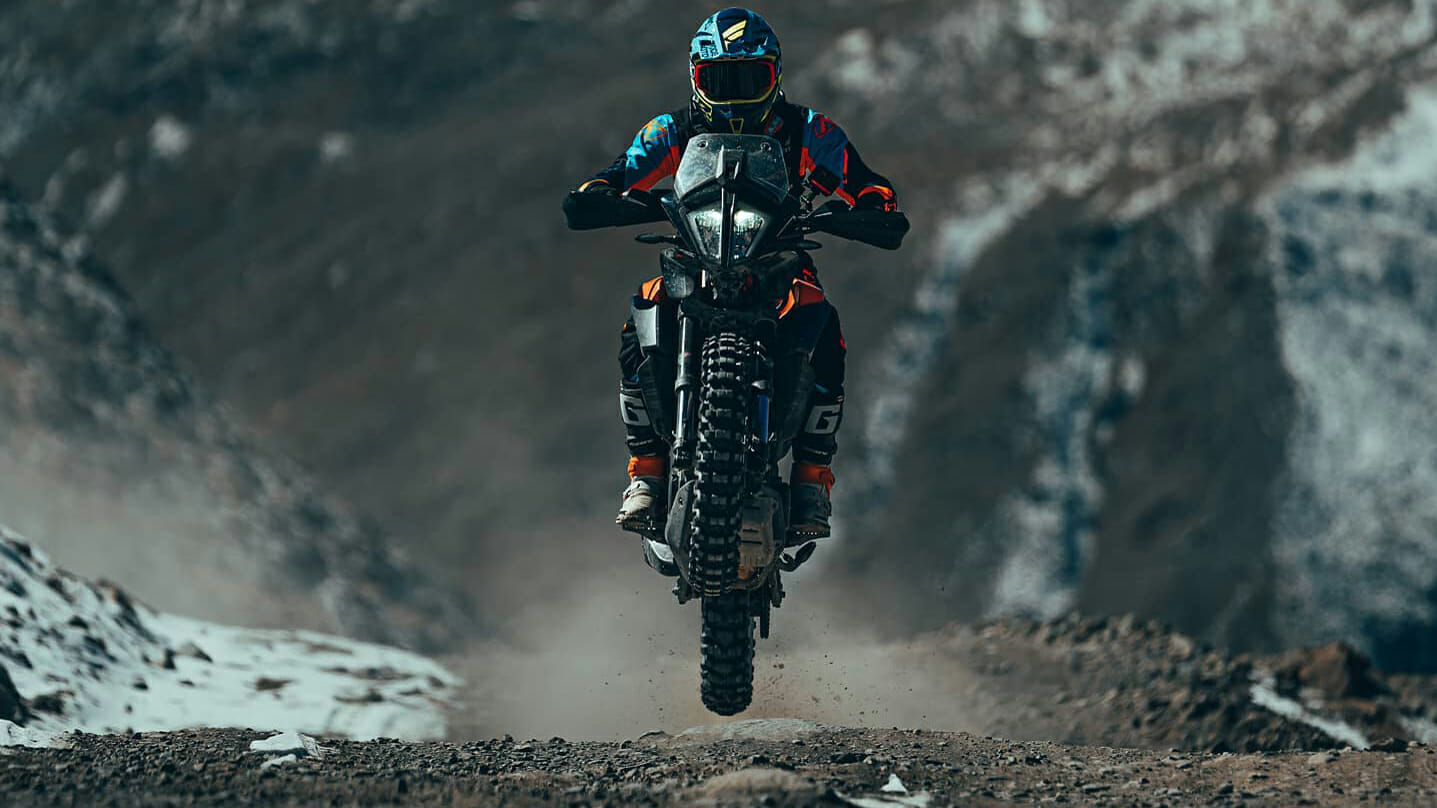 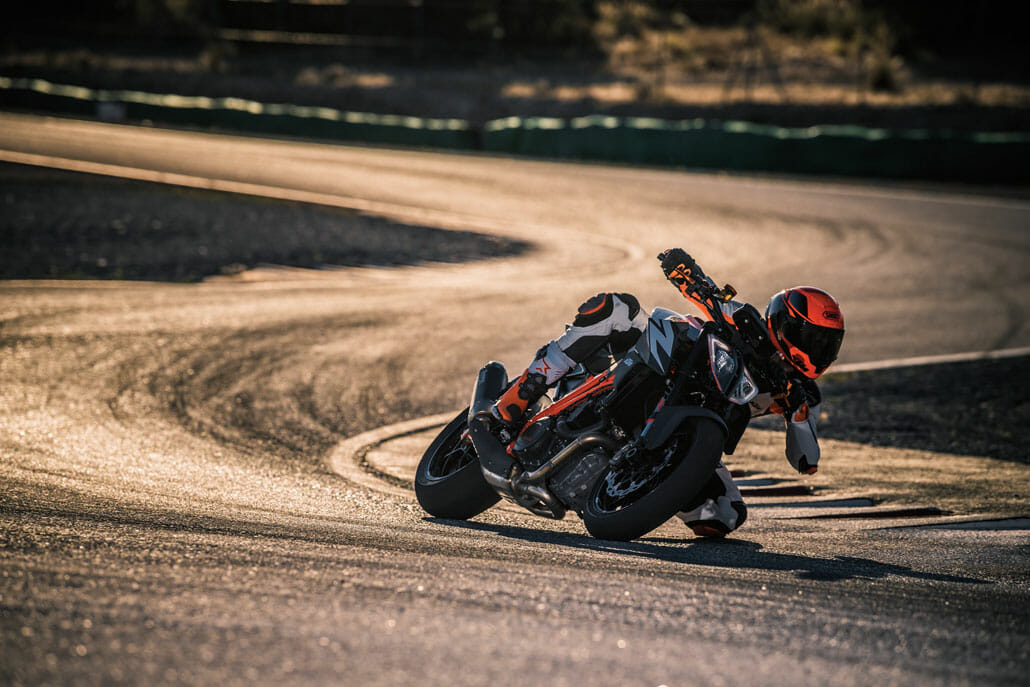