Under the motto “Follow the M” KSR has already shown some teasers and until now it was not clear which model should be presented. As it has now been announced, it is not just a new model, but a new brand with 13 models has been introduced.

The new brand is called Motron and has from the start already a wide range in the luggage. The portfolio ranges from 50cc scooters with gasoline or electric drive, over 125cc to a 400cc retro bike.

Currently, one would like to concentrate on the European market with the models.

The Motron Warrior 400 comes in the look of a retro bike. The small warrior has the currently largest engine in Motron’s range. However, performance data is not yet available. The Warrior stands on spoked wheels, which were equipped with thick tires. Damping is provided by an upside-down fork and stereo struts. 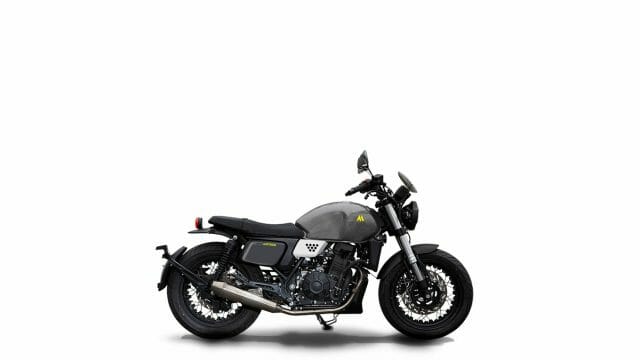 The Motron X-Nord 125 is a touring enduro for novice motorcyclists. Enduros are not uncommon in this class, but touring enduros are less common here. This could turn into a real advantage, as the class is booming at the moment, which is also due to the new German driving license regulation, which gives simplified access to the 125cc class with a car license.

It is equipped with a telescopic fork and a central suspension strut. Tire dimensions are 100/80 17-inch front and 120/80 17-inch rear. The ready-to-ride weight is stated at 175 kg, while the permissible gross weight is 340 kg. The wheelbase of 1375mm speaks for maneuverability.

A touring version with side panniers is also offered. 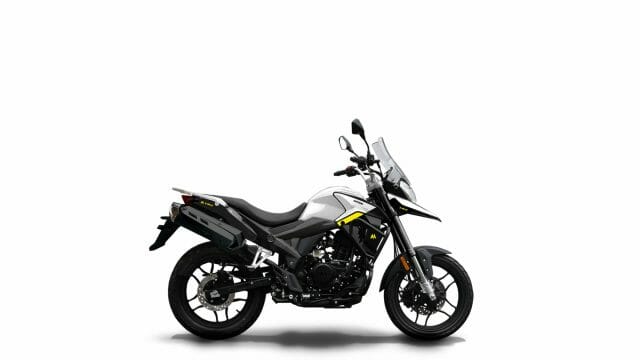 The Motron Revolver 125 is a small cruiser. The performance data should be the same as its sister model, the X-North. However, with the Revolver, Motron is addressing a completely different target group. 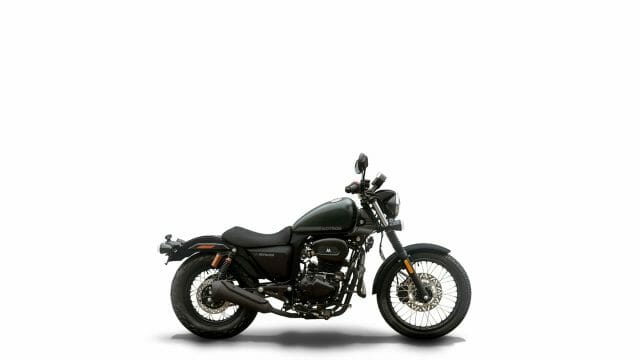 The Motron Breezy 50 and Ideo 50 are two scooters in the 50cc class. The Motron Vizion is a 45 km/h motorcycle. The Motoron Cubertino, the Voltz and Whizz are also equipped with an electric motor. 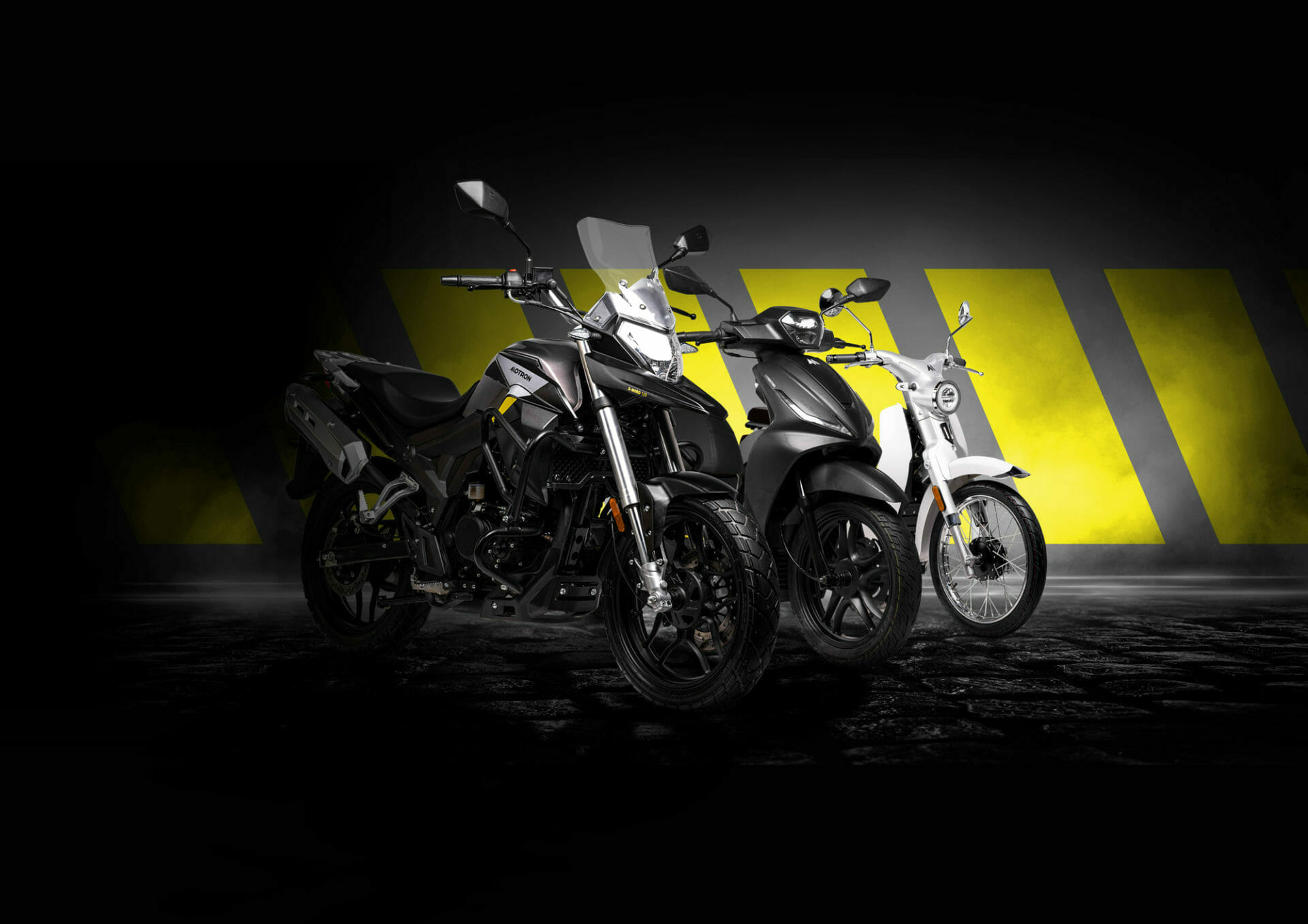