2 min read
Trademark applications indicate that Chinese motorcycle manufacturer Kove could have a global presence in the future.

Trademark applications indicate that Chinese motorcycle manufacturer Kove could have a global presence in the future.

Based in Lhasa, Tibet, Kove is a motorcycle manufacturer.  According to media reports, they have now secured trademark rights to the “Kove Hyper” brand name in Malaysia, the Philippines, Canada, Australia, New Zealand, Israel, Mongolia and the United States.  Of course, this is only necessary if they want to release the motorcycle in corresponding markets.

In their home country, Kove is also known as Colove or Tibet Summit Colove Motorcycle Sales, and offers several motorcycles that are already heavily modeled after Japanese or European motorcycles.

It seems to be a similar story with engines.  They are said to have an engine inspired by the Yamaha R3 engine, as well as a replica of the CB500X engine.  According to rumors, they plan to release a 400cc four-cylinder engine soon that will rev to 16,000 rpm.  At 13,500 rpm, a peak power of 72.4 hp is said to be available. 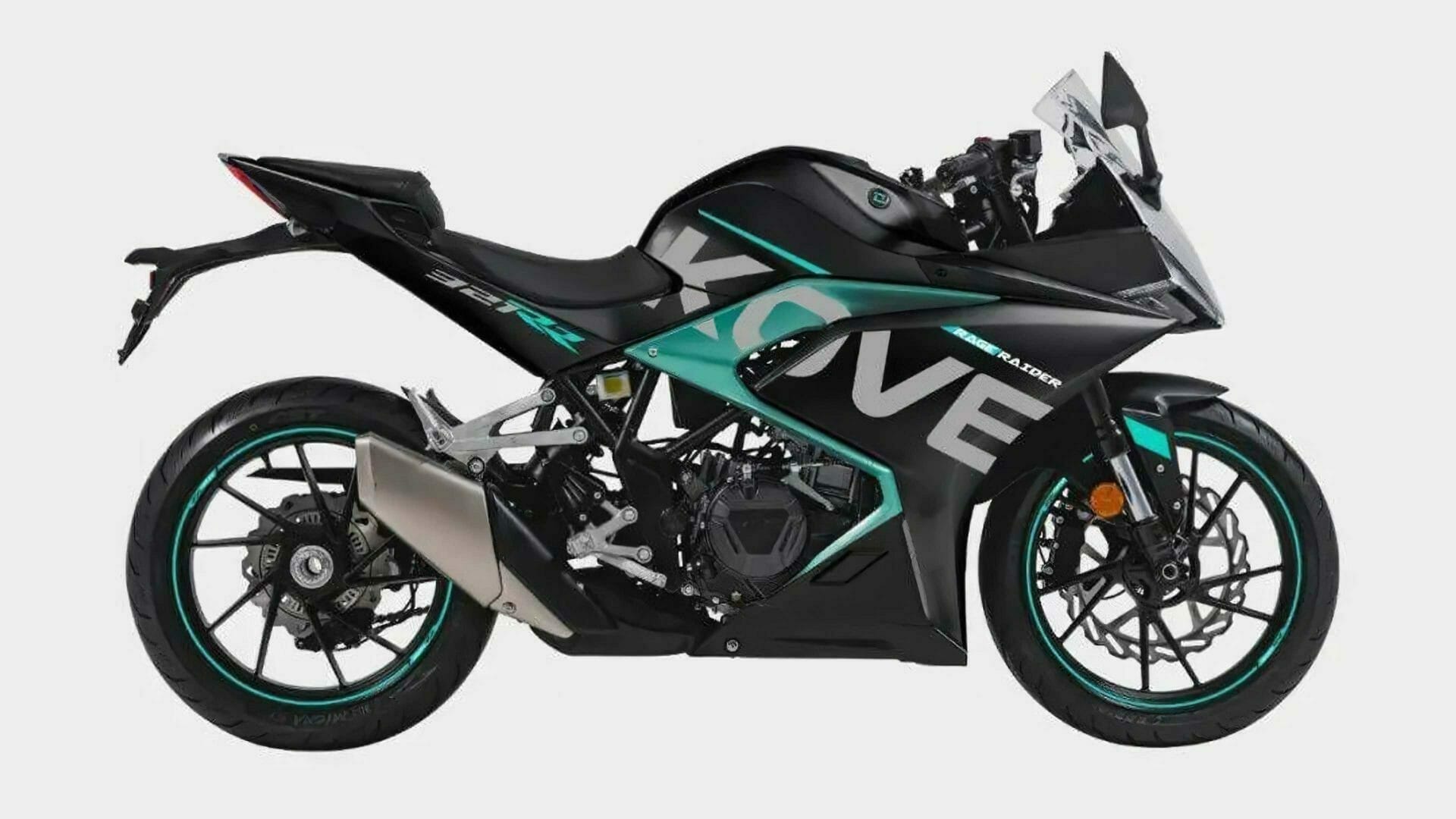