3 min read
The road closure (for motorcycles) at the Kesselberg is to be extended. Starting in April, the route will be closed for seven hours daily - again, of course, only for motorcycles.

The road closure (for motorcycles) at the Kesselberg is to be extended. Starting in April, the route will be closed for seven hours daily – again, of course, only for motorcycles.

One-sided closure at the weekend will be extended

Already since 1978, the Kesselbergstraße (Bavaria / Germany) was closed on weekends and holidays in one direction for bikers. Since 2016, so-called guardrails had also been installed there to prevent motorcyclists from crossing the center of the road and thus overtaking.
Now it has been announced that the route near Kochel am See will also be closed to motorcyclists on weekdays. During the period from April 1 to October 31, the uphill road will be closed daily for a period of seven hours. The closure will apply from 3 p.m. to 10 p.m., which is probably the time when most motorcyclists are on the road. These times will also apply on weekends in the future.

Time of most accidents

This is a joint decision by the traffic authority, the police and the State Construction Office. The mayor of the municipality of Kochel am See was also involved: “30 accidents a year, some of them very serious, are 30 accidents too many and therefore something urgently needs to happen on the Kesselberg”.
An analysis of previous accidents on the route showed that 78 percent of accidents involving motorcycles occurred between 3 p.m. and 10 p.m., which is why this time window was chosen. 91 percent of serious accidents are said to have been caused by motorcyclists.
Georg Fischhaber, the head of the traffic authority at the district office, considers the closure to be proportionate.

The extension of the closure will be introduced on 04/01/2023 and will then apply until October 31, 2024 (with the exception of the off-season 2023/2024). This is referred to as a trial period to test how the new closure affects accident figures. 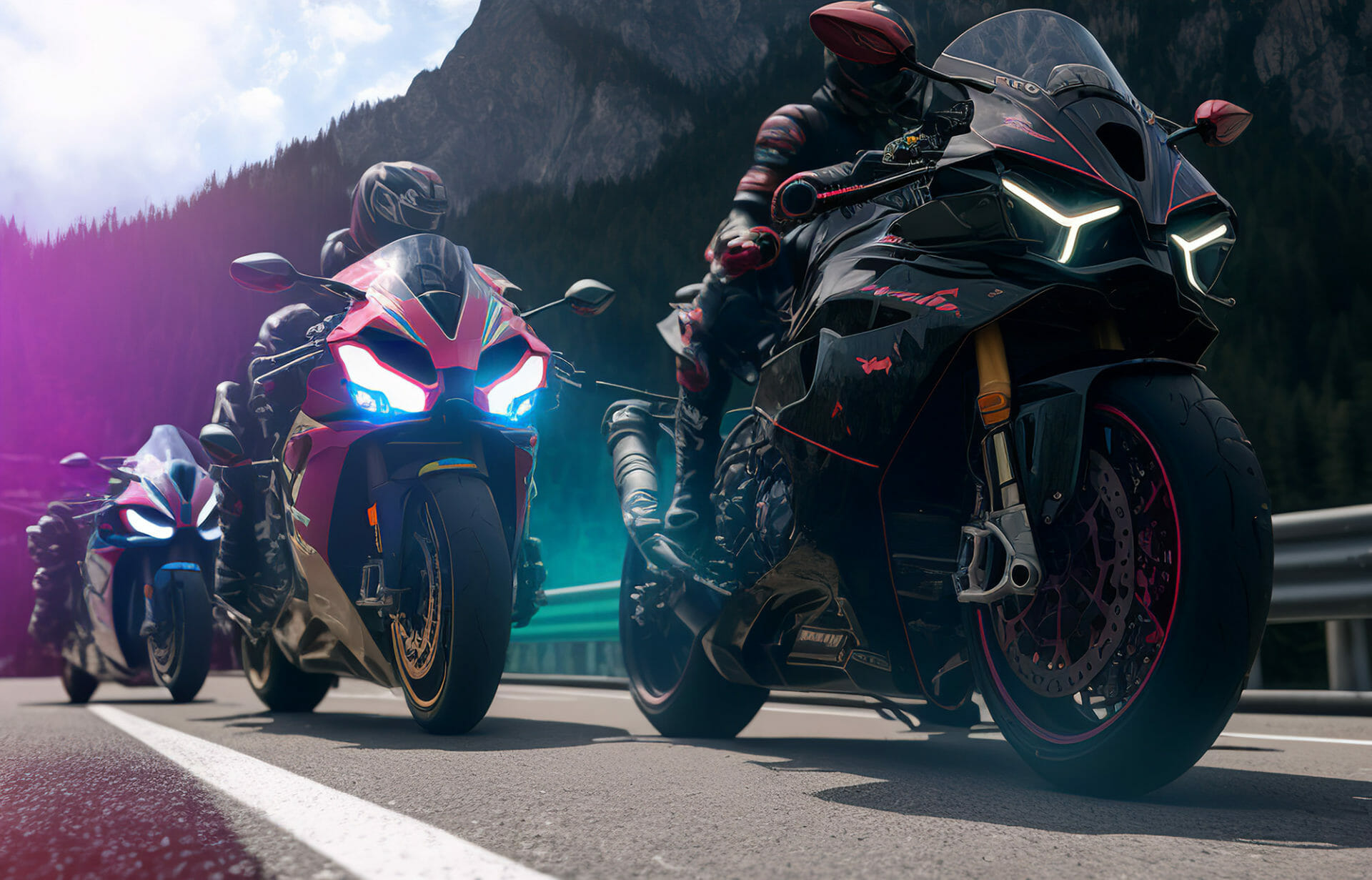