The German driver of the Honda HRC team in the AMA Supercross cannot continue his previous performance after the Corona break. He already reported breathing problems. Apparently it has now been found what is causing the problems.

Before the break in the Monster Energy AMA Supercross Championship, Roczen was second, just three points behind leader Eli Tomac. After finishing the first race on the podium, only places five, ten and five followed. As a result, he slipped to third place behind Cooper Web (KTM). The 26-year-old already complained of breathing problems.

As Roczen has just announced, he has been tested positive for herpes zoster, also known as shingles.

Ken Roczen on Instagram: “As everyone knows, I have been struggling with a virus for some time and now I was tested positive for herpes zoster last Sunday. I know everything is tired of hearing it, and so am I. But unfortunately these are things that I cannot control. However, I can assure you that I will do my part to live healthy and do everything I can to control. ” 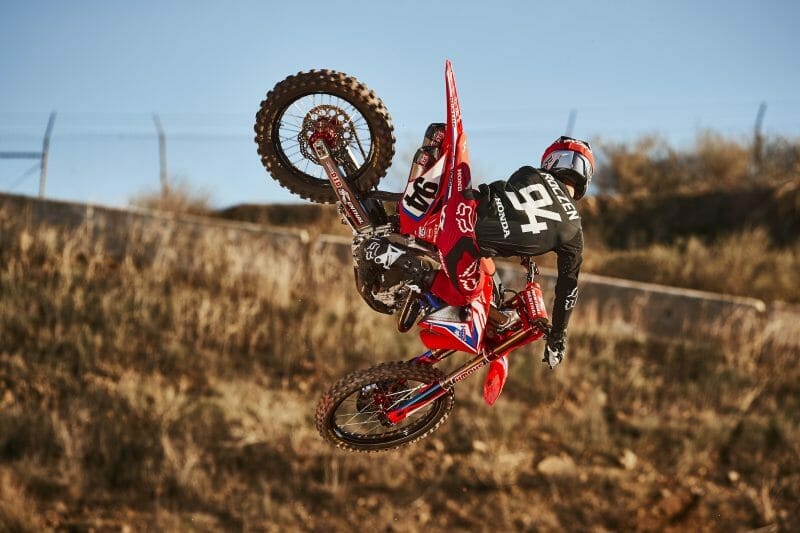