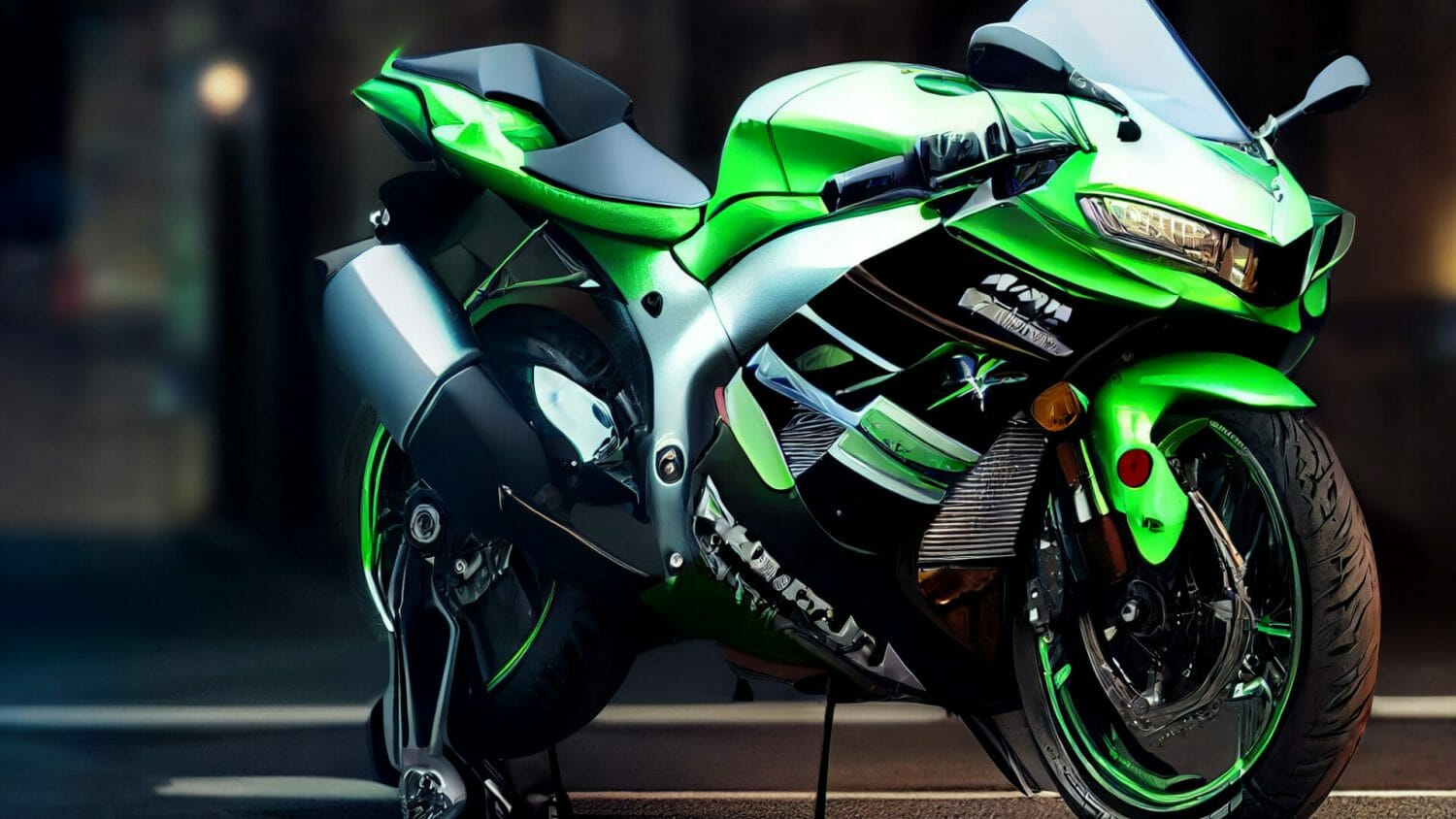 Rumors of an upcoming Kawasaki ZX-4R have been around for some time. According to rumors, it could be presented as early as 10/01/2022.

After allegedly first sightings at test rides, approval documents are also said to have surfaced in the American region.
The documents allegedly revolve around a Kawasaki ZX400 PP and ZX400 SP, which are to be powered by a 399cc four-cylinder. There is currently talk of a 2023 release.
Kawasaki Indonesia has released a teaser on social media that hints at the launch of a new product, a “ZX,” on Oct. 01, 2022. In the teaser, all you can see is a carbon background, hear a distorted engine sound and the swinging of swords cutting the lettering “ZX” into the image. Whether this could be the presentation of the ZX-4R is not yet 100% sure.

The Kawasaki ZX-25R was only released in the Asian market and New Zealand due to various emissions regulations.  At its heart is the 249cc in-line four-cylinder that produces 50 hp at 15,500 rpm.  With Ram-Air even one horsepower more.  For this, the red zone of the tachometer only starts at 17,500 rpm.

A similar concept is to offer Kawasaki also with the coming ZX-4R, if one may believe rumors.  The frame, swingarm and most of the bodywork are said to come from the ZX-25R.  Around 80 hp would be well within the realm of possibility.  The legendary ZXR-400 from the 90s delivered 65 hp and could be rushed over the country roads extremely sporty thanks to the development for racing.  Modern technology, a modern racing-suited chassis and a full increase in power, with presumably even less weight, could go a whole step further here.  However, it remains to be seen to what extent the updated emissions regulations will put the brakes on all this again.

The Japanese motorcycle magazine Young Machine is said to have already seen pictures of the ZX-4R during test rides.  Some time ago, they reported that the upcoming 4 Series should be visually oriented to the current 10 Series.  The prototype pictures are said to have confirmed this. 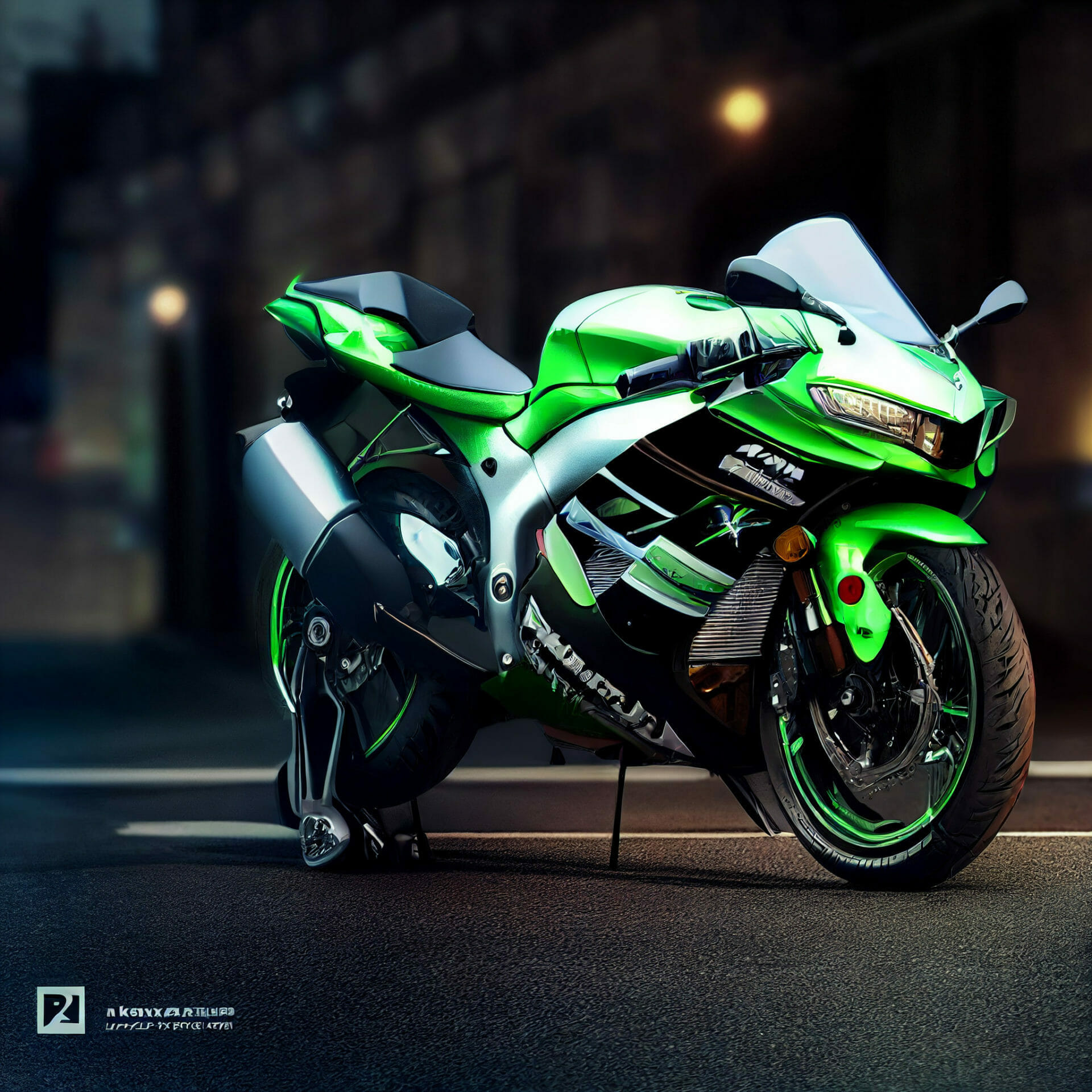