Some time ago pictures were shown here, which should show the new ZX-10R and RR for 2021. Now Kawasaki has shown the ZX-10RR for the first time at the first winter test of the WorldSBK.

Even though many people thought the pictures from the Australian type approval were fake, they turned out to be real now. The new Ninja for 2021 gets a new front, but otherwise not much will change.

The official introduction is still pending, but the changes due to Euro5 are already clear. The engine and exhaust system had to be reworked accordingly. Kawasaki did not use winglets.

According to the Australian type approval the performance data does not change due to Euro5. The maximum power is only reached a little earlier with the ZX-10R of 2021 and with the ZX-10RR only at a higher engine speed.

The official presentation will be held on November 23, 2020. 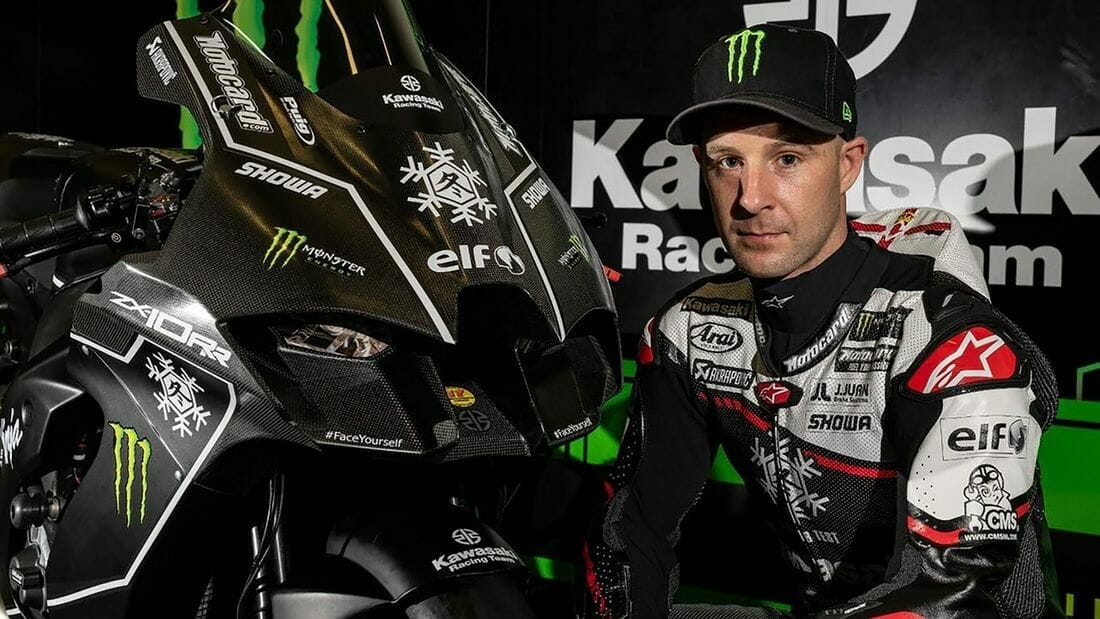