UPDATE: A scaphoid fracture was diagnosed on the left hand. Lorenzo is still operated today!

According to media reports, Jorge Lorenzo injured his hand and had to visit the emergency room in Verona. He is said to have had severe pain, but was released from the hospital two hours later.

With his last injury to his hand, which he suffered when he crashed in the race from Thailand, it should have nothing to do.

One may hope that it is not a worse injury, since for Wednesday the presentation of the MotoGP team of 2019 incl. Racing machine is planned and shortly thereafter also tested in Malaysia. 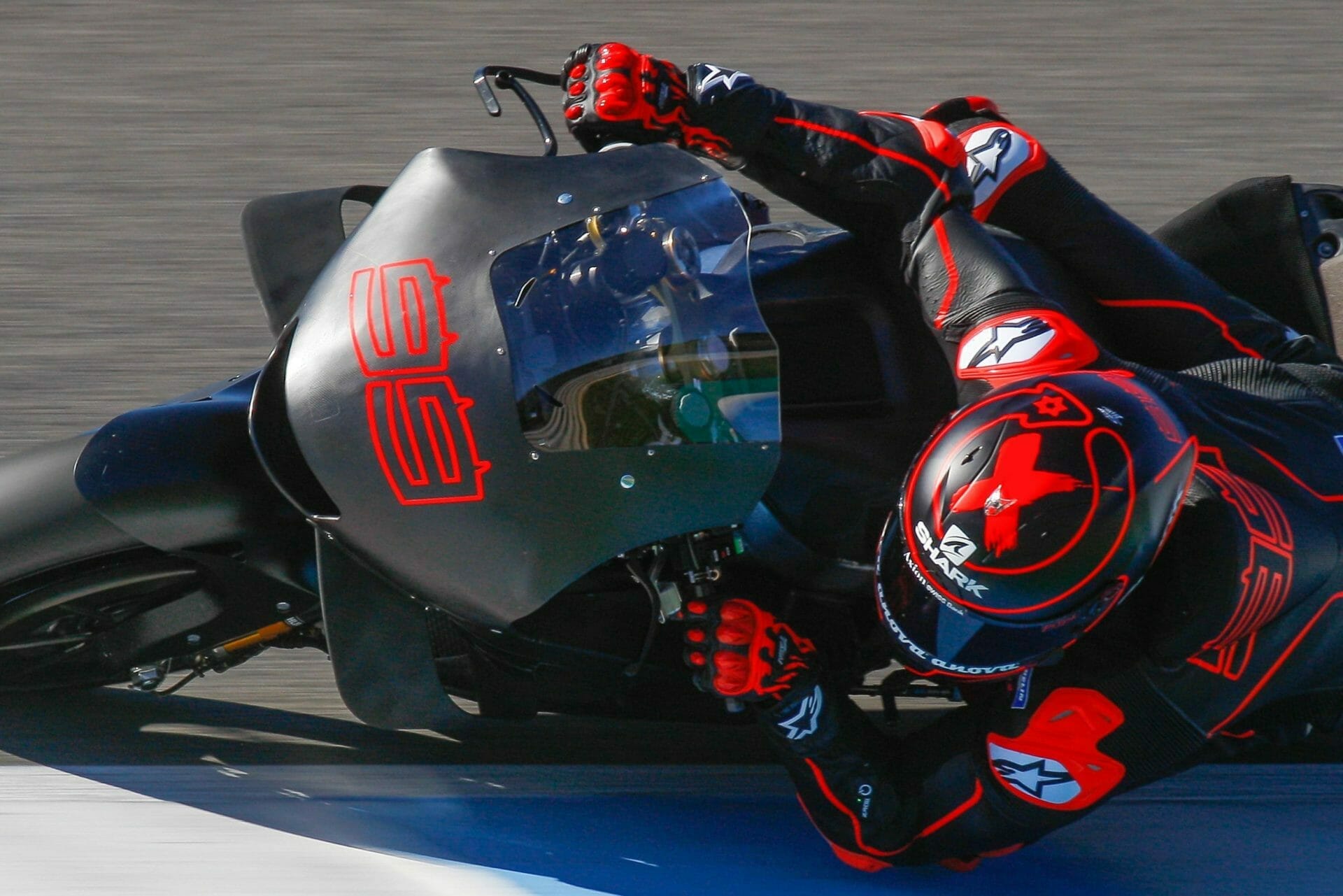