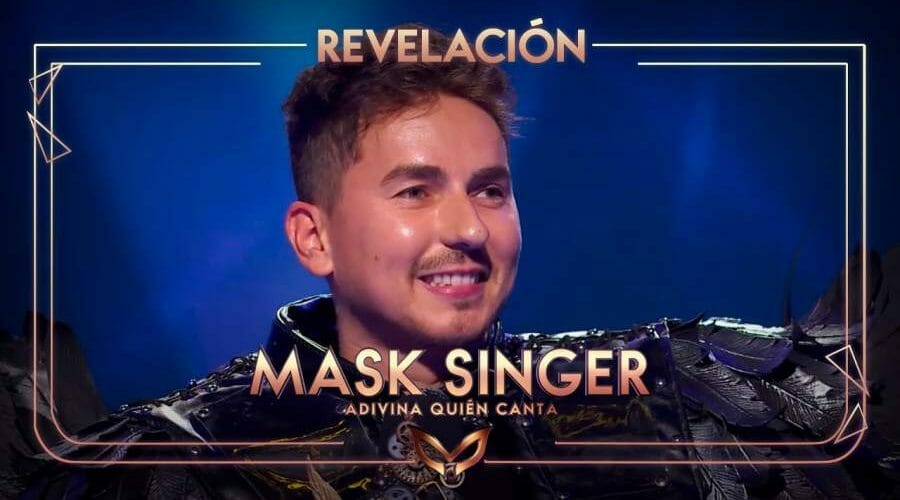 2 min read
Three-time MotoGP world champion Jorge Lorenzo took part in the Spanish version of Mask Singer and even made it to the final show.

Three-time MotoGP world champion Jorge Lorenzo took part in the Spanish version of Mask Singer and even made it to the final show.

After Lorenzo ended his active MotoGP career, he moved to Yamaha as a test rider. He didn’t have much to do, however, because of the Corona crisis, and planned wildcard appearances at races didn’t take place either. For 2021, he also has to hand over the role to Cal Crutchlow.

So Lorenzo didn’t lack the time to concentrate on other things. He has now been able to surprise people by taking part in the Spanish TV show Adivina quien canta, the Spanish version of Mask Singer.

In Mask Singer, celebrities are dressed up and participate in a singing competition without the jury or the viewers knowing who is hiding under the masks. The jury has to figure out who the singers are and a viewer vote throws one singer out of the show week after week, who then also has to take off his mask.

Lorenzo, dressed as a crow, managed to convince the jury for five weeks. In the final show, however, he was eliminated in fourth place. 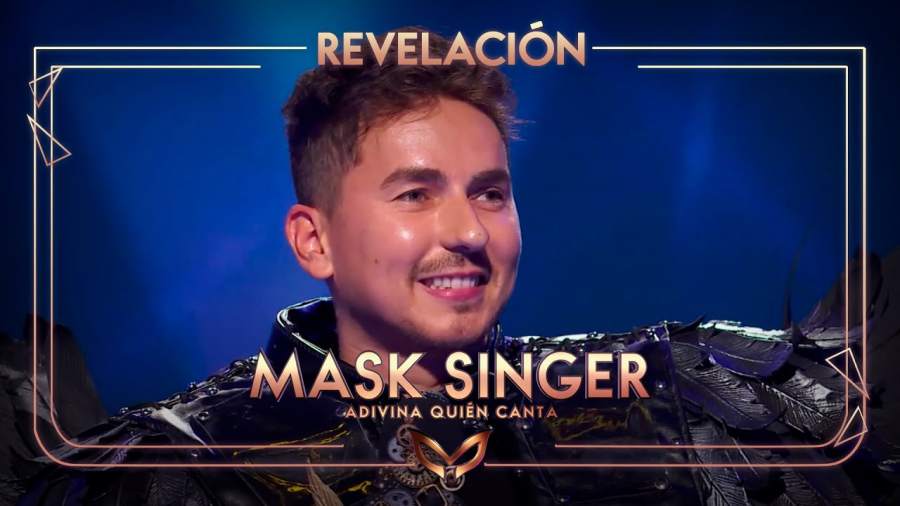