SJ Harris was a racing driver and a stuntwoman for Deadpool 2.

In the filming of Deadpool 2 in Vancouver, there was a tragic accident during a stunt in which female racer SJ Harris was killed. The exact details have not yet been announced, but according to testimony, she lost control of her motorcycle and was thrown through a glass window of a studio. She did not wear a helmet during the fall and died at the scene of the accident. The shooting was interrupted indefinitely.

SJ Harris was a professional motorcycle racer from Brooklyn, New York. She was the first African-American woman to receive a license from AMA.
She drove a Kawasaki Ninja 300 and a Suzuki GSX-R 750. 2014 and 2015 she named her rookie season, drove in the Middleweight Supersport, Superstock and GTU. 2016 was her amateur season for her. Mini GP, SuperMoto, ASRA Endurance, Ultra-Light-Weight Superbike, Lightweight and GTL.
2017 should be their expert season.

Rest in peace – Ride in Paradise 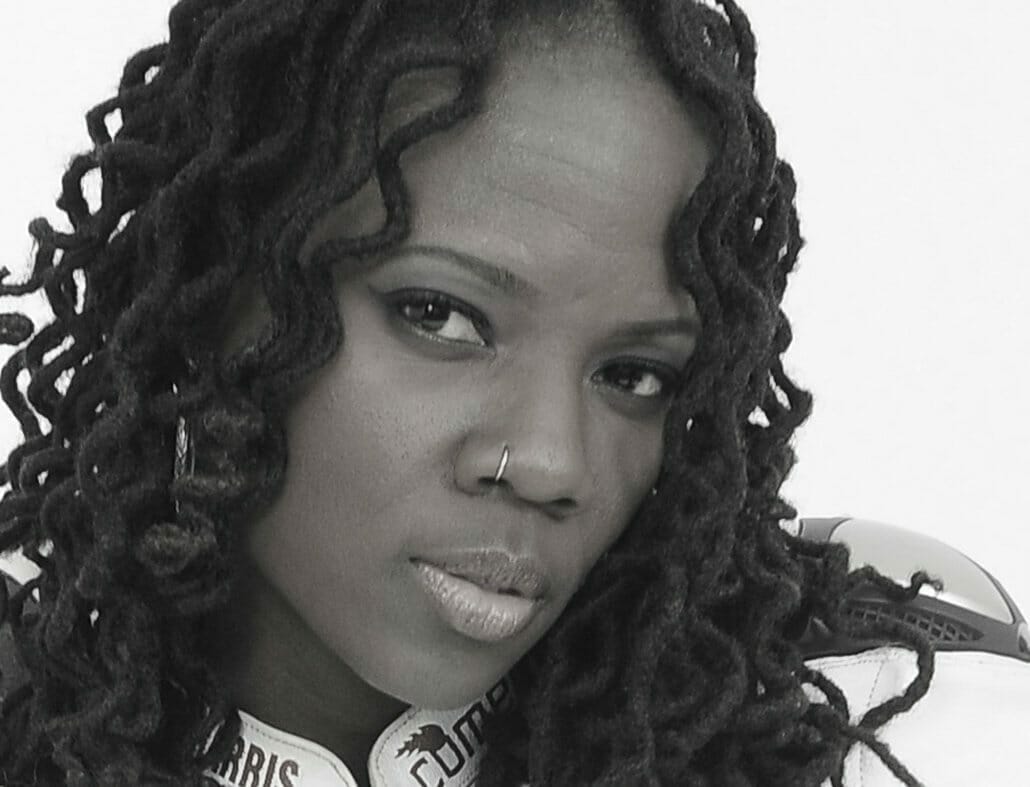