David Johnson was able to win the RST Supberbike Classic TT race on the Isle of Man with his Alisdair Cowan Racing Kawasaki. It’s his first win on the Mountain Course.

Michael Dunlop, who led the race on the final lap, had to give up less than two miles from the finish line at Hillberry.

After the race a delighted Johnson revealed how hard the race had been: “To make the bikes quick they are really hard to ride. I’m really happy because I put everything into it and a huge thanks to Alistair Cowan and the team. I was going to wave to the Australian fans at Hillberry on the last lap but then when I saw Michael Dunlop had retired I got my head down.”

The conditions for the race were perfect. Horst Saiger was allowed to open the race with his Greenall Racing Kawasaki. Particularly curious was the start of the injured Michael Dunlop expected, who went sixth in the race. He was fastest in the qualifying sessions.

At Ballaugh Cummins was already in third place. Gary Johnson was handed back to fifth place.

Until Glen Helen, Dunlop was able to extend his lead over David Johnson to four seconds. Cummins was third ahead of Shiels, just over second Michael Rutter in fifth.

After the end of the second lap, was time for the pit stops. Dunlop drove a lap of 125,626 mph, leaving him now more than ten seconds ahead of Australian Johnson. Another 12 seconds behind was the new third-placed Michael Rutter, who drove an little faster lap as Dunlop (125.628 mph). It was the fastest lap of the race. Cummins was at four (124,321 mph) and Sheils at five (123,921 mph).

Because Dunlop changed his rear tire, he lost ten seconds. Also Cummins lost about ten seconds on Rutter in the pit lane. Hillier was able to benefit from a quick pit stop, with only 51,567 seconds it was the fastest of the race.

David Johnson also had a short stop and led the race at Glen Helen. Not two seconds behind, Michael Dunlop followed. Up to Ballaugh the gap was barely half a second and at Ramsey Dunlop was back in the lead.

In the meantime, Shiels was able to work his way up to third place, only a mere second behind Rutter. Jamie Coward made it into the Top5. Behind him Hillier and Cummins.

Rutter had to give up the fourth place at Gwens to make adjustments to his motorcycle.

After the third round, Dunlop had a five-second advantage over Johnson. Shiels held the third place. Five seconds behind Hillier. The Top5 finished Jamie Coward.

Up to Ballaugh Bridge Hillier made it to third place, just 0.2 seconds ahead of Shiels. Cummins made it back to the Top5.

Less than two miles from the checkered flag, Dunlop had to finish his race. The lead was taken over by Johnson, who then also won the race. 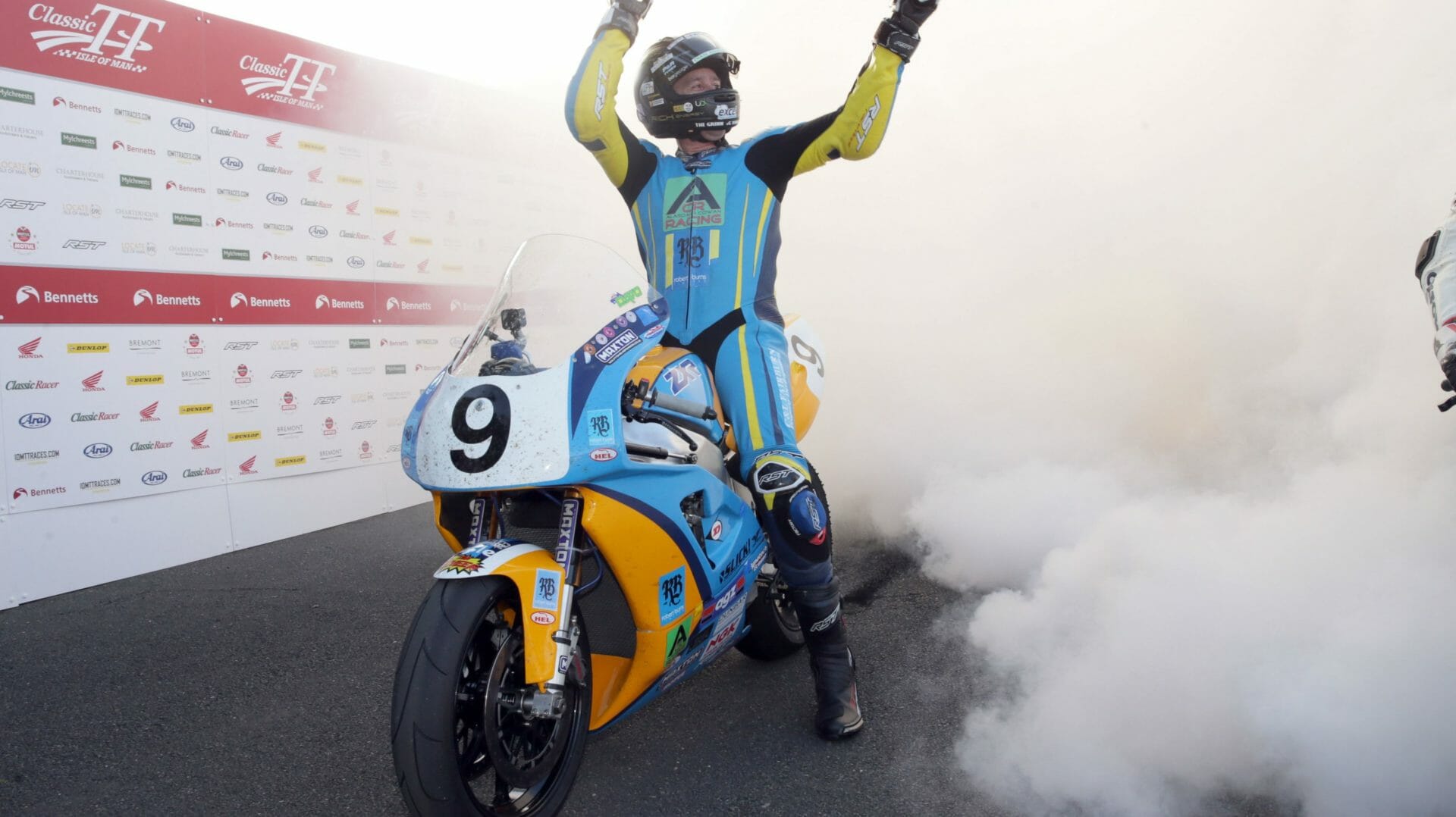 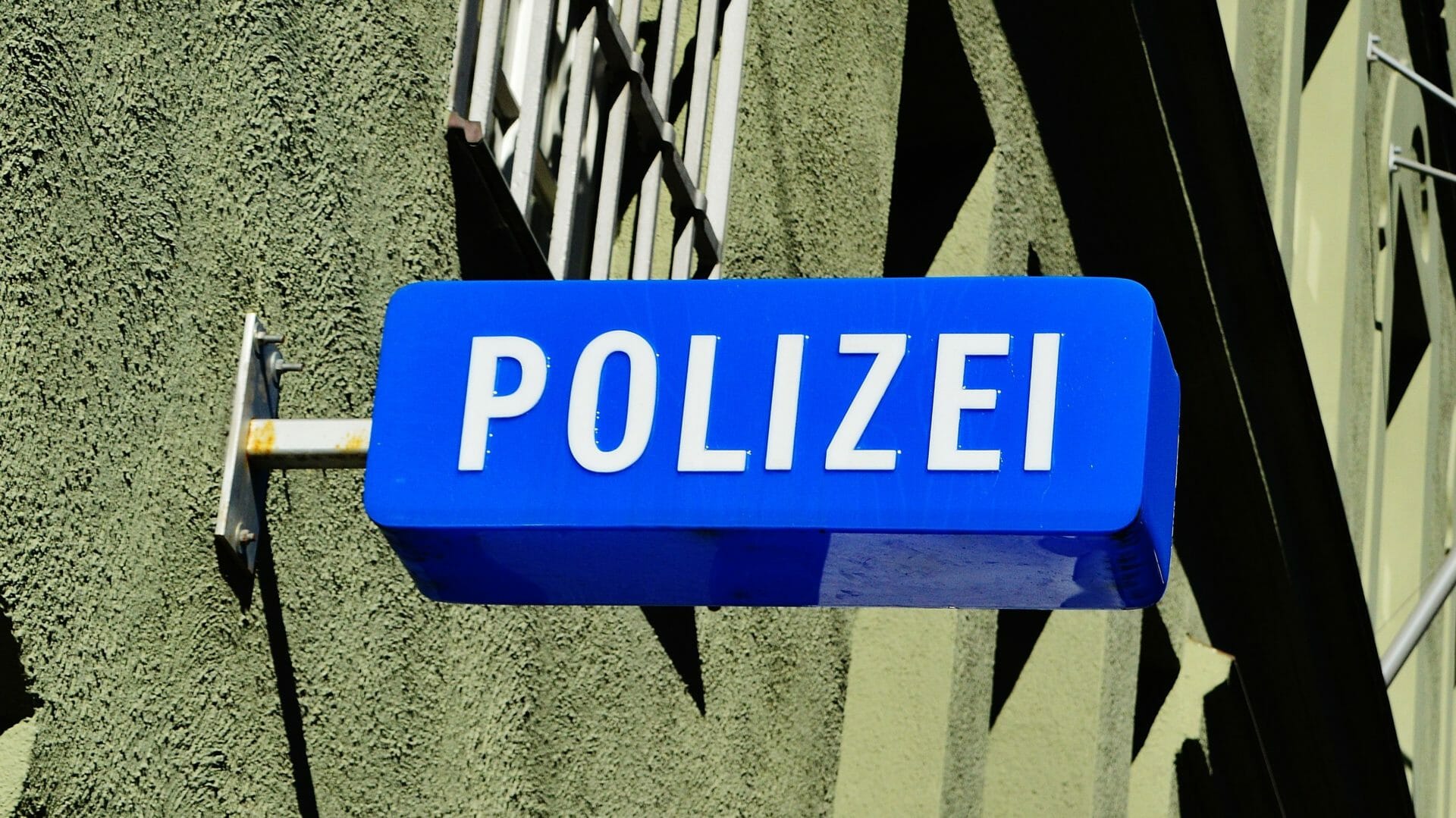 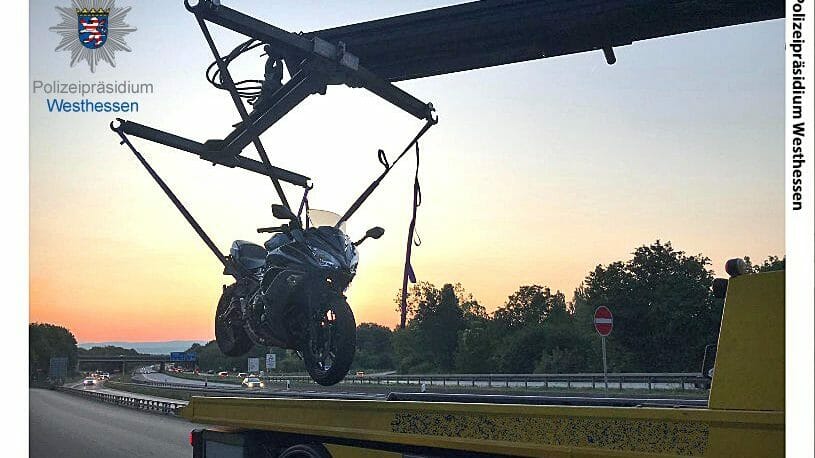