After a ten-year partnership with a TT victory and 14 podium finishes, Bournemouth Kawasaki and James Hillier split up.

“After an amazing 10 years it’s time for James Hillier to depart for pastures new – what an amazing journey we have had. Massive thanks to James and his family and the best of luck in 2020. James will always be a huge part of [our] history.”

Insiders are not surprised about the move, as Hillier has wanted to know what it’s like to drive for another team for several years.

Even before the separation was announced, he spoke at the Motorcycle Live (motorcycle fair) that there is nothing wrong with what he has and that he believes in it. Part of him also wants to try something different and at the end of his career he doesn’t want to wish he had. 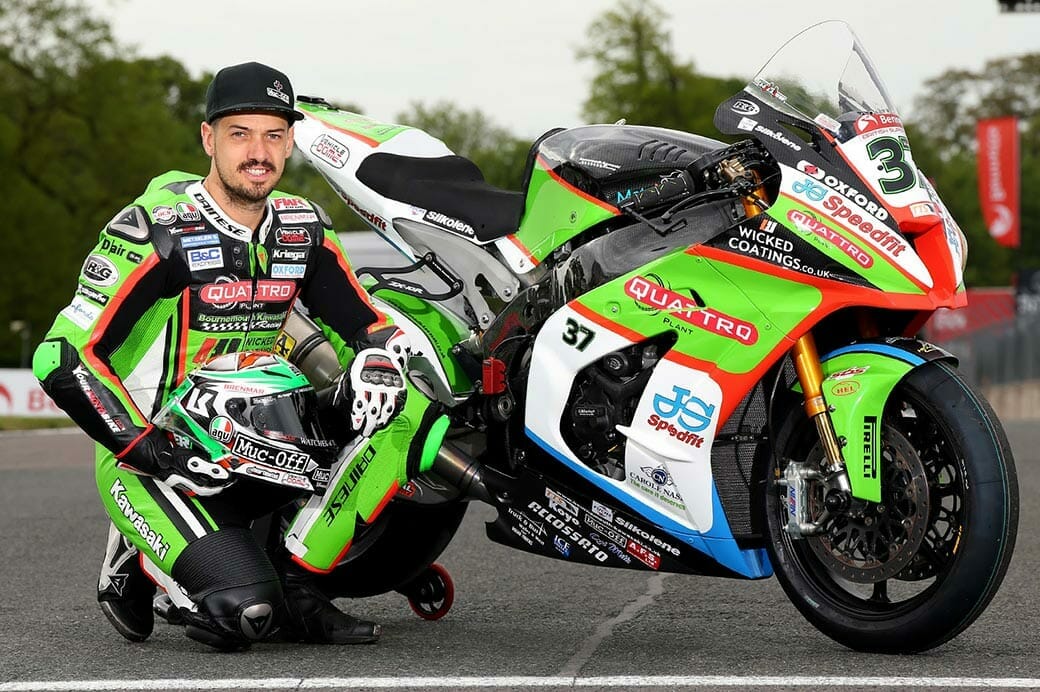