4 min read
Cinema Mode
The most famous road race in the world, the Isle of Man TT, will be broadcast live over the Internet in the future (new: also via app). All the information has now been published and the costs incurred have also been announced.

The most famous road race in the world, the Isle of Man TT, will be broadcast live over the Internet in the future (new: also via app). All the information has now been published and the costs incurred have also been announced.

Live broadcast of the Isle of Man TT 2022

There are not even 100 days left until the Isle of Man TT. The digital TT channel will be launched this spring and will offer freely accessible content throughout the year. Plans include an annual feature-length documentary to be released for the first time in the fall. A multi-part documentary series will follow in spring 2023.

The free content can be expanded with the paid TT+. TT Plus offers archive highlights from TT’s recent history, access to live events such as the TT Preview Show in April, and coverage of TT’s first Esports competition.

But the highlight of TT+ access is, of course, live coverage of the Tourist Trophy. From qualifying to the races, up to 40 hours of live coverage will be offered, including pre-race preparations and post-race analysis. Greenlight Television, an Isle of Man-based production company, has been enlisted to provide this live coverage.

Cost of the Isle of Man TT LivePass TT+

This will all be supplemented with various overlays to visualize rankings and various updates during the races.

The live broadcasts will be hosted by Matt Roberts, Amy Williams, Jennie Glow and Rick Faragher. Commentators at the races will be Dave Moore and Andrew Coley, with assistance from TT winner Cameron Donald and Steve Plater.

TT Plus is now available for booking. The official TT channel offers free access, but anyone who wants to watch the qualifying sessions and races live has to pay the one-off fee.

TT+ is now also available for Android and Amazon FireTV. The app will soon be available in all other stores, so that everyone can enjoy the Isle of Man TT live on their favorite device.

The official name for the live service of the Isle of Man TT is “TT+”. Under this name, the app is or will be found in the stores. The app itself is free and you can use it to use the free service, but also to watch the paid live broadcast. 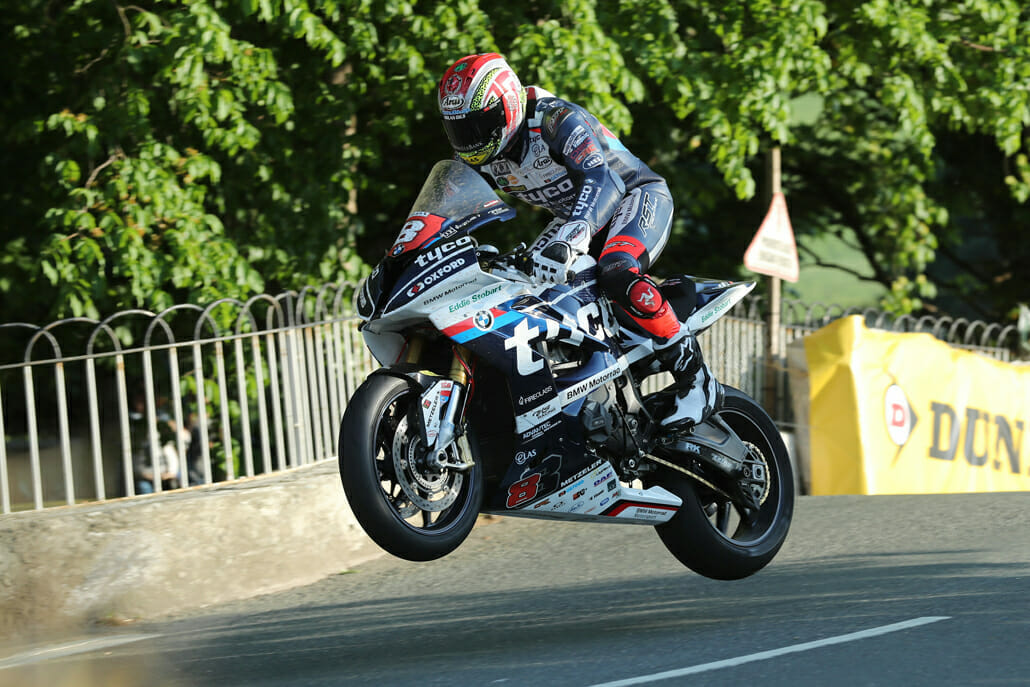