Already in July there were alleged leaks, which spoke of at least three new Ducatis for 2021, including the special model Ducati Diavel Lamborghini.  Around the same time, designer Yasid published his idea of what a Lamborghini motorbike could look like.

Actually Yasid draws and sells pictures of tuned cars, but now he has created his idea of a Ducati Diavel Lamborghini. For the design he stretched the Diavel a bit to give it a slimmer and meaner look. For the angular styling of the headlamps, he took his inspiration from the headlamps of the SuperCars. Directly above it is a small Lamborghini logo.

He used a similar approach with the rear lights in the form of red LED strips, which are intended to remind of the rear lights of the Aventador. In contrast to the standard Diavel, most of them were covered with a rather angular fairing, which was to be made of carbon. In the end, he opted for the colour scheme in Reventon silver, Aventador yellow and California orange.

Probably no implementation of the design

Even if there are rumours about an upcoming Ducati Diavel Lamborghini, it is unlikely to be this design as Yasid does not work with Ducati. At least nothing is known about it, even if it seems unusual that these design studies are appearing now.

As Ducati have announced several shows in the near future, we will probably know by the beginning of December at the latest whether a Ducati Diavel Lamborghini will really come and what it will look like. 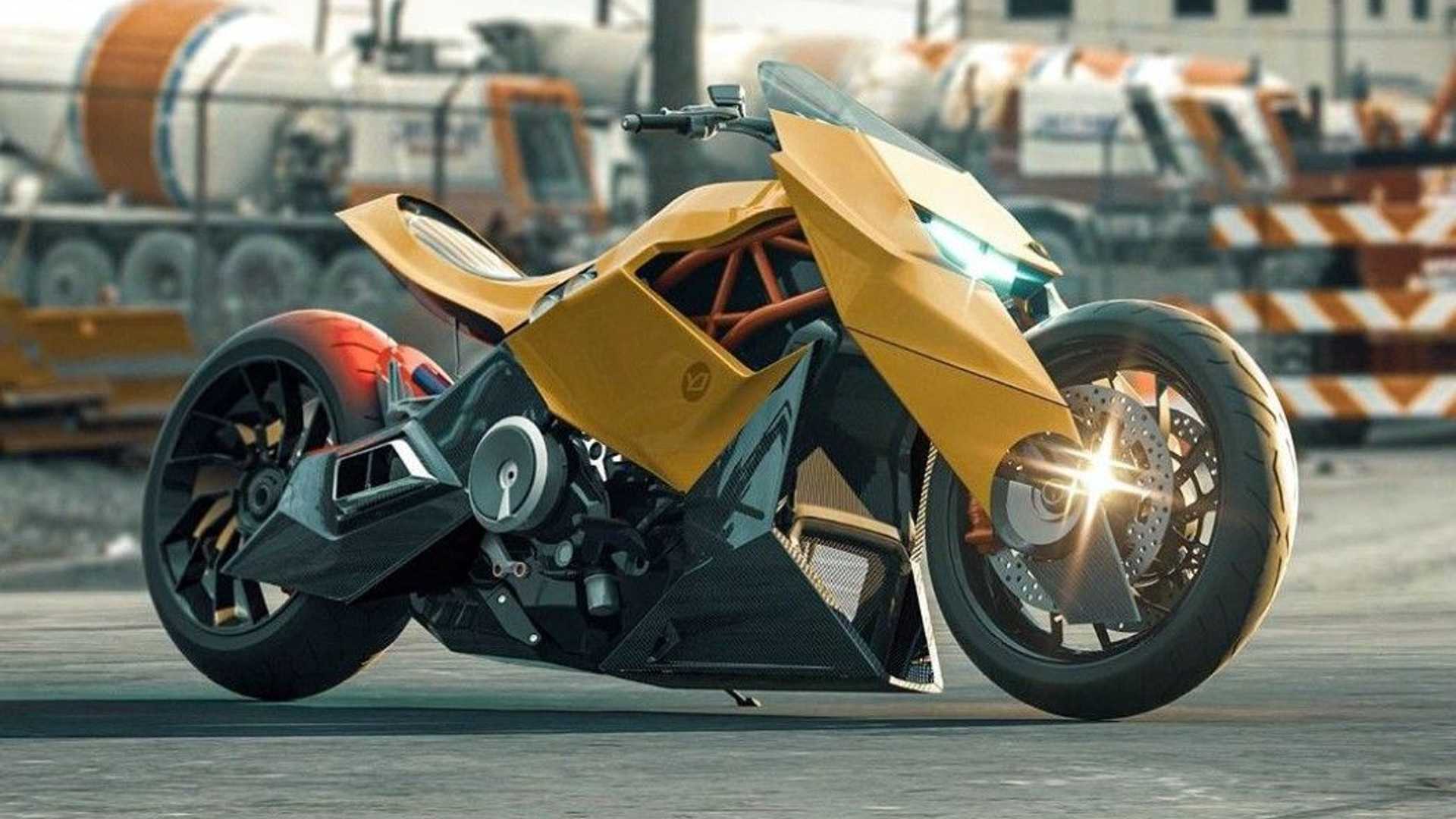