There are hints that MV Agusta might show something about the F4 this week. However, the rumors are quite vague and it’s not even clear if something will really come in this direction.

Actually, the F4 has not been available for purchase for three years now. In an interview in May 2020, Timur Sardarov, CEO of MV Agusta, talked about coming back to the F4 platform in five years at the earliest. Nevertheless, posts on MV Agusta’s social channels are now heating up the rumor mill.

You See A Bike

Under the slogan “You See A Bike,” MV Agusta has released several teasers. It refers to a premiere on June 03, however, this is the release of a documentary about, the creation of the F4, among other things.

The documentary is said to revolve around some key figures in the history of MV Agusta, including Horacio Pagani. He was the founder of the Pagani car brand and designer of the hypercar with the same name. But he also designed what was at the time an all-new MV Agusta F4, and so also following in the footsteps of Massimo Tamburini, who designed the original F4 in 1996.

Any clues in the documentation?

It is expected that there will also be hints of a new F4 in the documentary. Some assume that June 03 will mark the comeback of the F4. An update to Euro5 would not be impossible, but after such a long time it is unlikely. A limited special edition would also be possible, as customizer and racer Roland Sands is also part of the documentation.

But it would probably be best to expect only the release of the documentary for June 03. Everything else could then be considered a bonus and you would save yourself a possible disappointment. In any case, we don’t have to wait much longer. 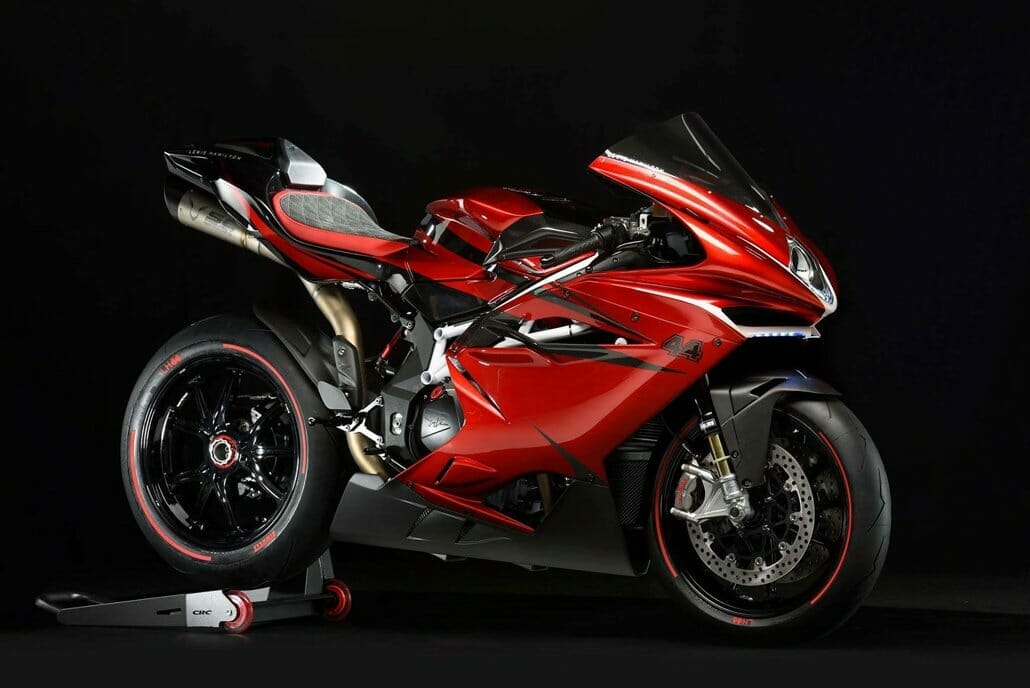