Buell comes back
Next Video

Is a smaller variant of the BMW R 18 coming? 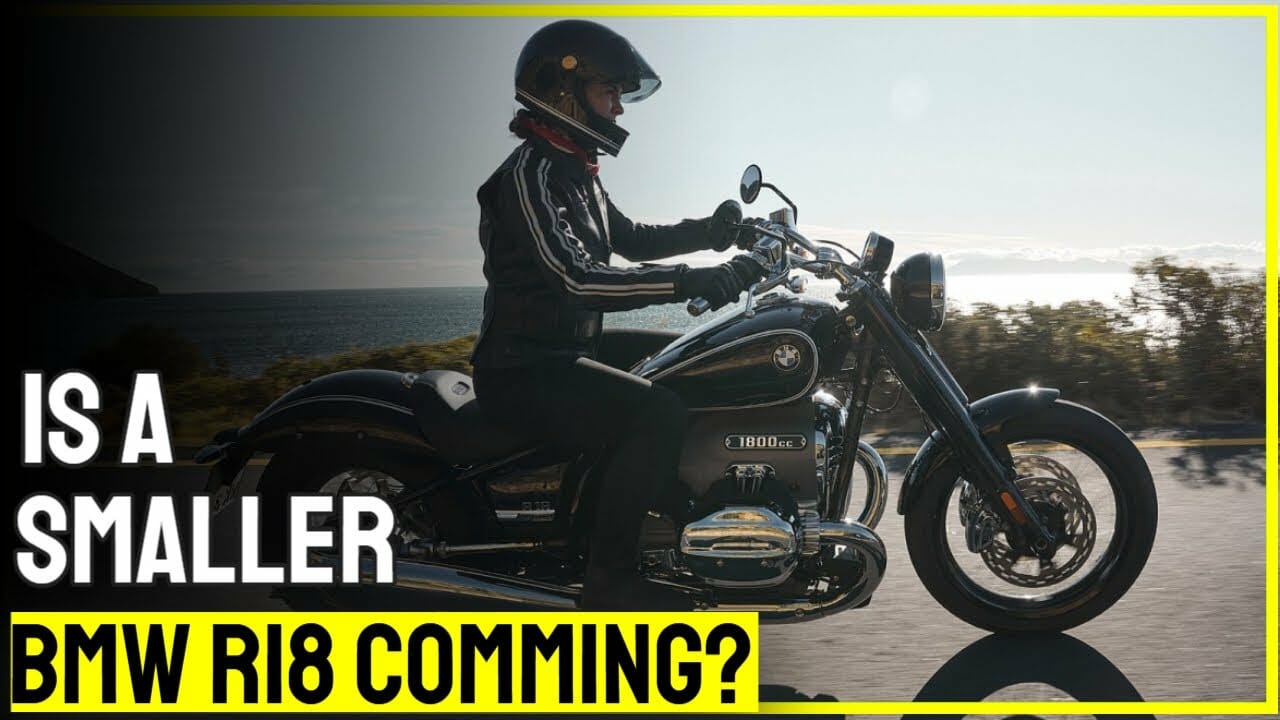 In 2020, BMW introduced the R 18, powered by the new big boxer engine. Two more versions followed with the Classic and Touring. Currently, it looks like that’s not all. Another model and also a cruiser with a slightly smaller engine would be possible.

The colleagues from Le Repaire have conducted an interview with Dr. Markus Schramm, head of BMW Motorrad. When asked if a smaller version of the R 18 was also planned, he replied that he thought it would be a great idea, but that he was not allowed to talk about future bikes. However, more will be learned about the future of the R 18 in the coming months.

He also said that cruisers represent the most important segment in motorcycles over 500cc, so the R 18 will not be the last model. Moreover, a small cruiser would only be a logical consequence.

This was not an announcement yet, but it sounds very much like BMW is planning something in this direction. Possible would be, for example, a R 11 which could be equipped with the engine of the R nineT. It will be interesting to see what BMW will announce.