The two-time Brazilian national champion had an accident on the Goia Superbike. She was only 29 years old.

The race was closed to the public due to the Corona crisis. Dominican Indiana Munoz competed in the 600cc class. During the race, she crashed and was hit by her own motorcycle. She was still driven to the hospital, where she succumbed to serious injuries.

Munoz became the state champion in Brazil in 2013 and 2014. The racing series says goodbye to the homepage with the words: “Rest in peace, champion!” 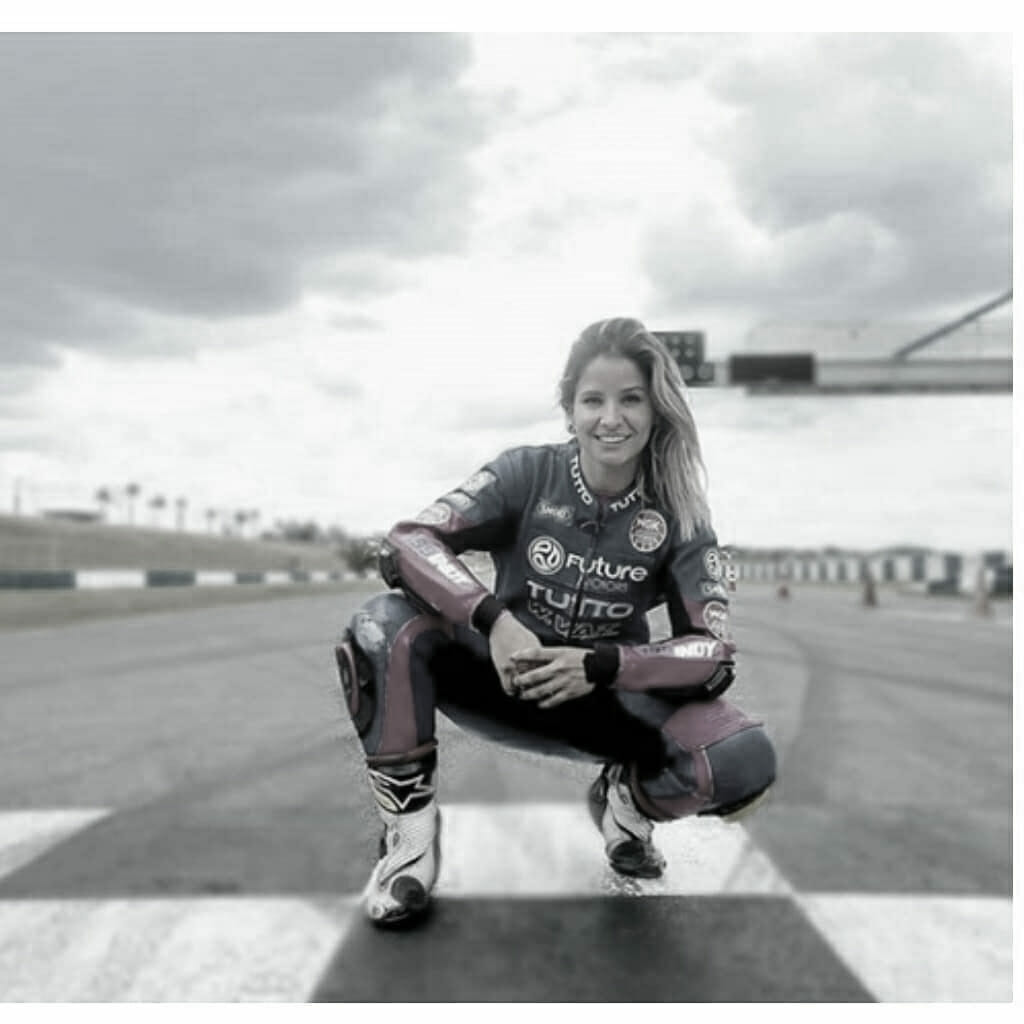