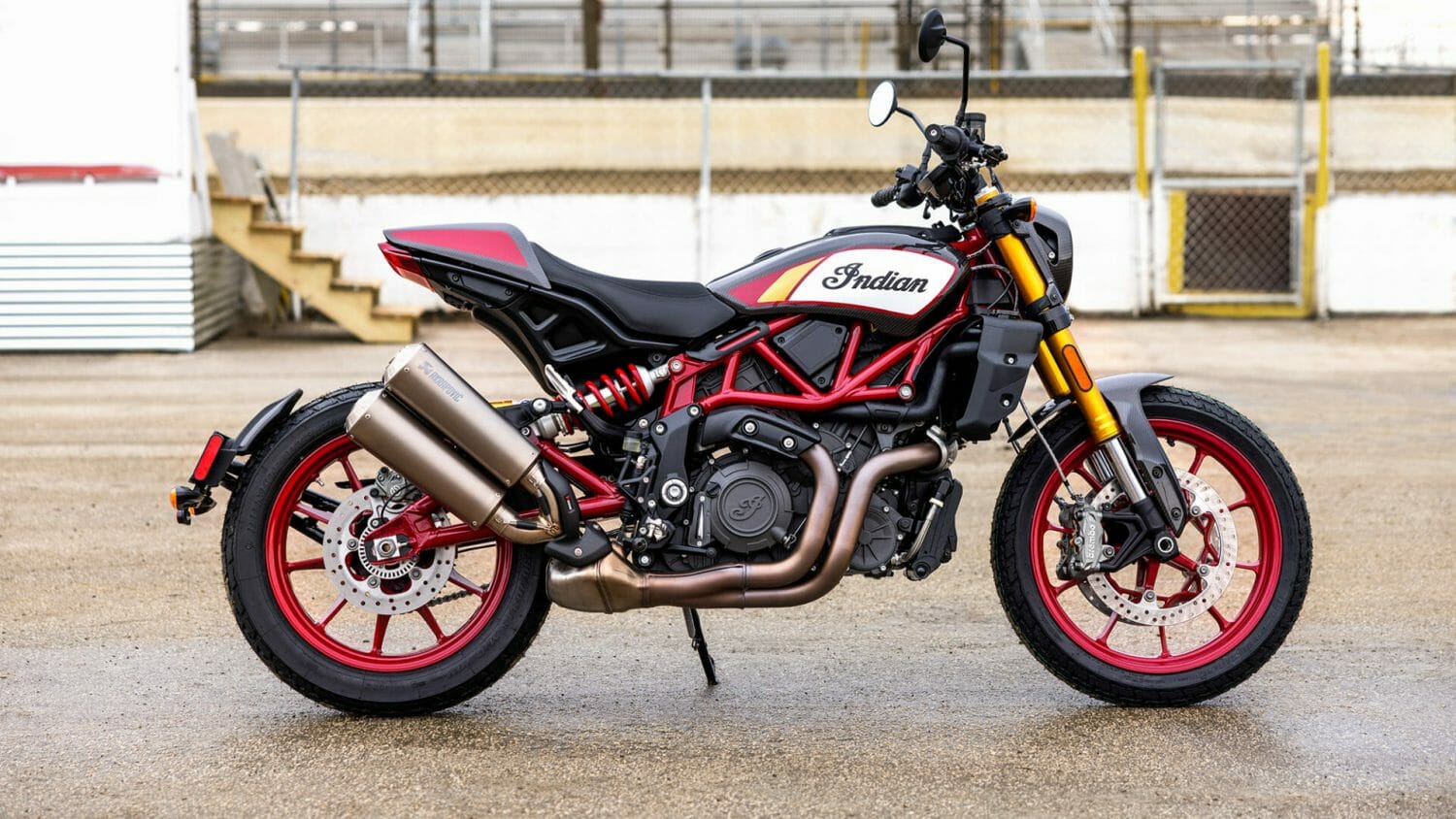 Only 400 examples of the Championship Edition will be offered worldwide, 150 of which will go to Europe. The machine was of course inspired by the race bike of the Wrecking Crew. Accordingly, the FTR 1200 was given an authentic racing paint job.

In addition, it was equipped with an Akrapovic titanium exhaust, an adjustable fork, a Piggyback shock absorber and many carbon parts. The seat fairing, front fender, airbox cover and headlight fairing are made of the lightweight carbon. In addition, there is a plaque on the tank with the winning years.

The FTR 1200 Championship Edition is equipped with a 19-inch front wheel and 18-inch rear wheel, covered with Dunlop street tires.

Nothing has been changed on the engine. It remains here with the 1.203cc V-twin with 123 hp (92 kW) and 120 Nm. On the technical side, nothing changes either to the already good equipment, which includes three riding modes, wheelie control, stability and traction control, and cornering ABS. Settings are made via the 110mm digital touchscreen display.

“Since the FTR’s debut in 2019, people around the world have expressed their passion and enthusiasm for the FTR’s track-inspired design,” said Aaron Jax, vice president of Indian Motorcycle. “While the 2022 FTR lineup optimizes the FTR’s street performance, the FTR Championship Edition revives our flat-track racing heritage and celebrates the historic success of the Wrecking Crew. While this limited edition bike is, of course, a true showpiece and collector’s item, she is also a performer that knows how to deliver joy in the corners as well as on the city streets.” 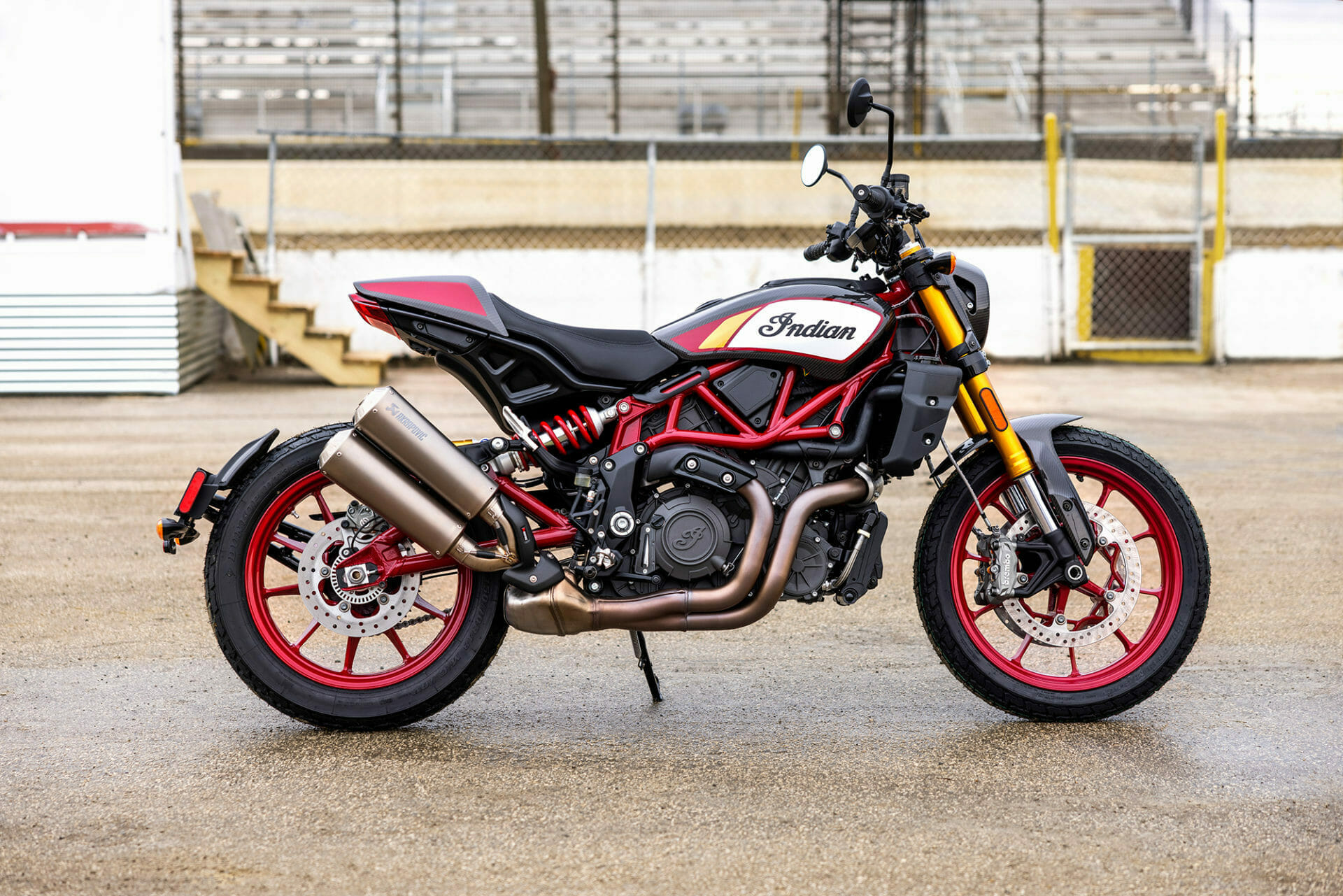