As it has now become known, Zarco will be replaced by KTM test driver Mika Kallio with immediate effect. The Finn will contest the remaining seven races in 2019. KTM will release Zarco until the end of the season, even if he is under contract.

As a reason for the surprisingly rapid separation, KTM cites shifted priorities due to developments and ongoing work.

How Zarco goes on is still open. According to rumors he has an offer as a test driver for Yamaha. 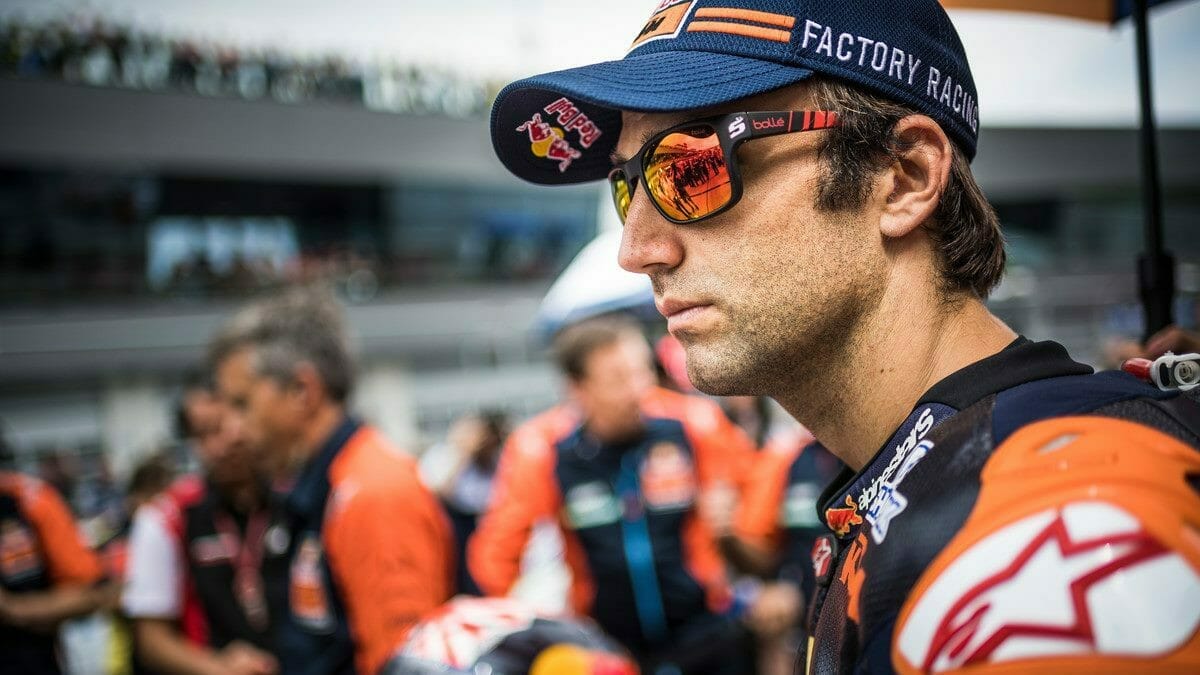