As Ian Hutchinson announced, he will miss the Ulster GP. The Road Race will take place from the 5th to the 10th of August. The reason is an operation on his left leg.

In a violent accident at Silverstone in 2010, he broke his left leg. He has since struggled with a strong restriction and must rebuilt his motorcycles to switch the gears with the right foot.

At the Isle of Man TT 2017, he broke his leg again as he crashed in the senior TT race with the Tyco BMW.

Recently, he underwent surgery to remove a plate that stabilized the bone. Therefore, he will not be able to compete at the Ulster GP.

In his career so far he has been able to clinch nine wins there. In the last three years he was missing through injury.

Honda will not replace him in the race, so David Johnson will be the only rider to compete for the Honda team. 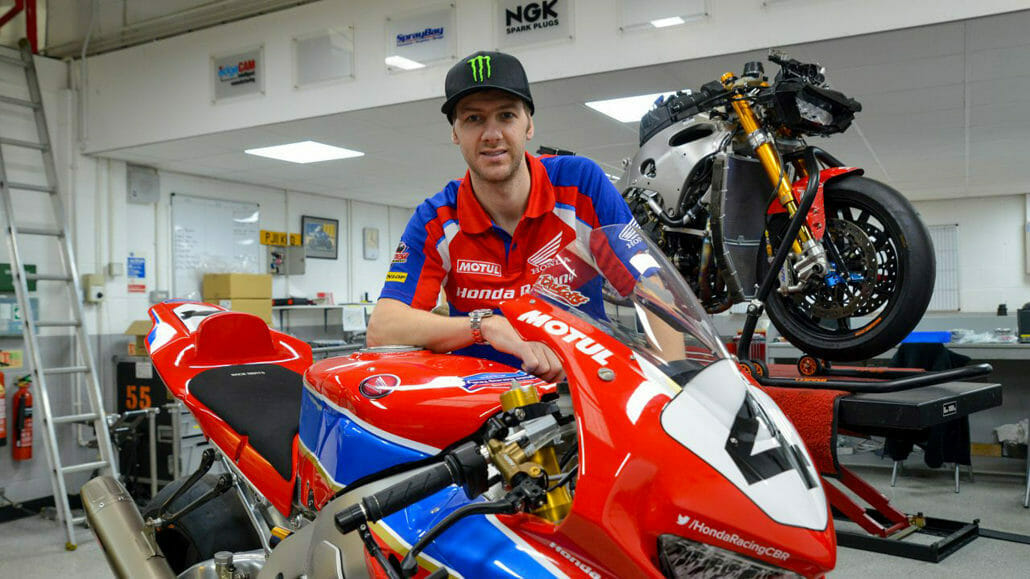