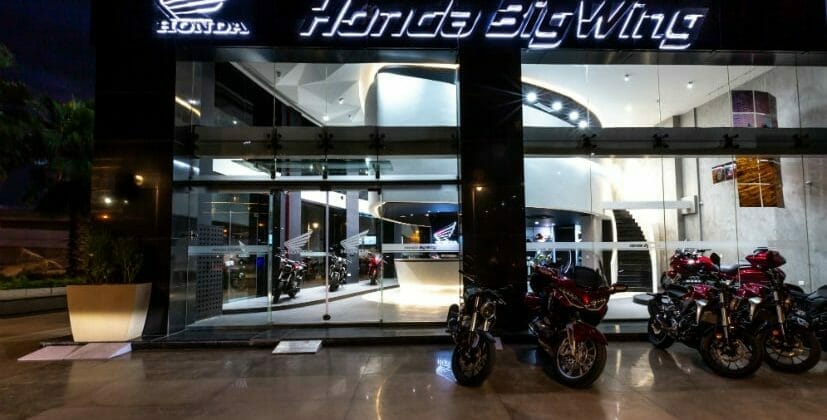 Within the next 18 months, Honda wants to bring out an unspecified number of motorcycles on the Indian market, thereby increasing its market share.

The motorcycles are said to be in the range of 300 to 500 cc to compete with Royal Enfield. Royal Enfield holds around 85% of the Indian market firmly in its hands.

According to media reports, Honda also wants to build an independent network of 100 branches over the next 18 months. 22 big-wing branches are to be established in the most important cities. A 15-member team is currently only concerned with how to increase the presence in the corresponding segment. Theyr focus is on dedicated support, sales, marketing, branding and after-sales support.

Other manufacturers have tried to rival Royal Enfield in the Indian market in the past and have failed. Honda wants to try a different approach with the carefully selected team.