Honda had announced the presentation of a majestic motorcycle to compete against Royal Enfield for the Indian market. Now the H`ness CB 350 was introduced, which is to take over this royal task.

Honda’s CB series is one of the most famous product lines with a very long tradition. In the run-up rumors spoke of Honda’s H`Ness being an adapted Rebel 300. But the return to a classic CB350 fits much better.

The design is has a fitting noble retro look to compete with Royal Enfield.  It looks like an evolution of the earlier models.

Despite its retro look, the motorcycle is equipped with modern technology. LED technology is used for the lighting and various devices can be connected via Bluetooth. A digital and analog instrument cluster was installed. The H`ness was also equipped with a traction control and dual ABS.

Whether the Honda H`ness CB 350 can keep up with the price of the competition from Royal Enfield remains to be seen. One suspects a clearly higher price for the Honda. 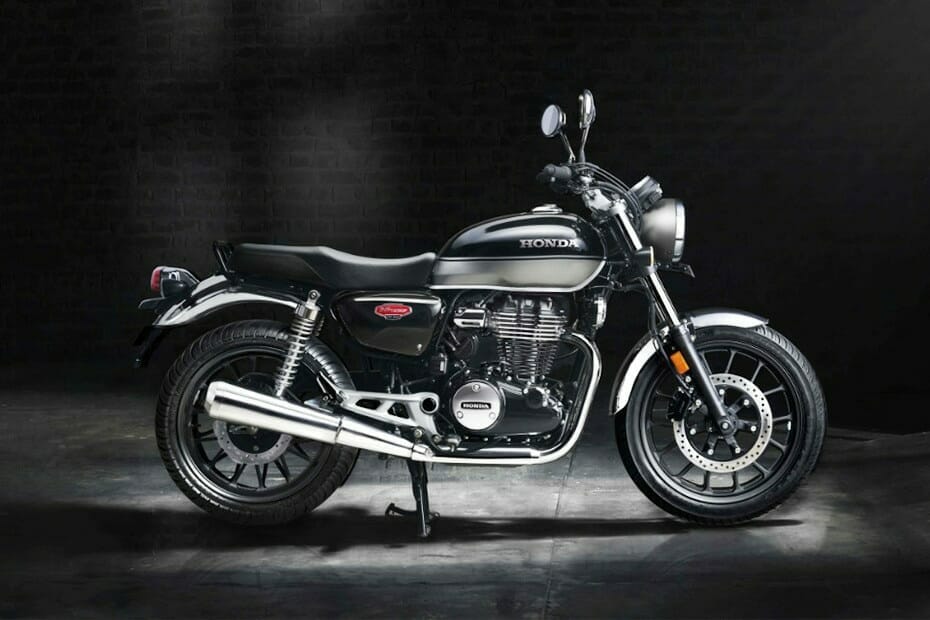