After several motorcycle models from different manufacturers were announced to be equipped with a radar system, Honda follows suit and builds the technology into the Gold Wing as well. This can be seen from recent patent drawings.

Concealed mounting of the system

Strictly speaking, it is actually only a logical consequence that Honda also installs the system in the Gold Wing. The motorcycle is traditionally equipped with a large number of different technologies and luxury systems.

The corresponding patent covers the installation of the system in the Gold Wing.  The radar system is placed at the front behind a cover so that it cannot be seen from the outside. This is made possible by the large front area that is available. Other motorcycles usually do not have a corresponding space, so the system must be installed openly.

It is important that the surface of the cover is relatively smooth and even so that the radar waves are not interrupted. The Gold Wing has a matching surface between the headlights.

When is the new model coming?

To prevent vibrations from the fairing from being transmitted to the radar sensor, Honda is considering filling the clearance with a sponge-like material. It is not yet clear whether Honda will also use the Bosch system or whether a proprietary development will be used. Therefore it is not yet possible to say exactly when the Gold Wing with radar system will be launched. 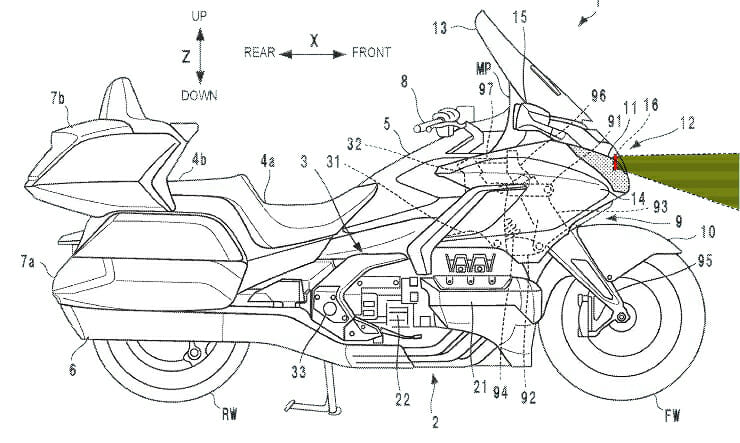 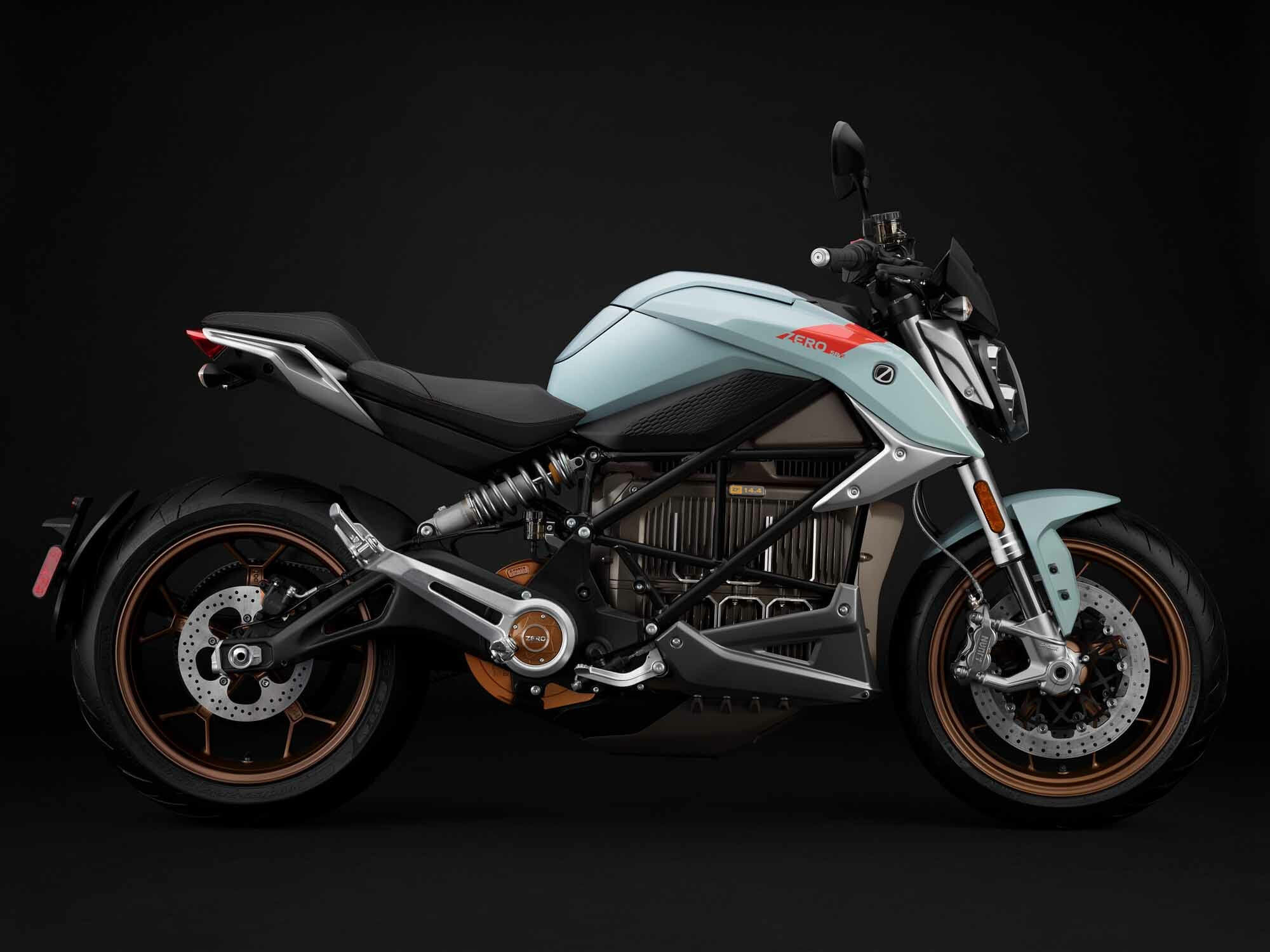 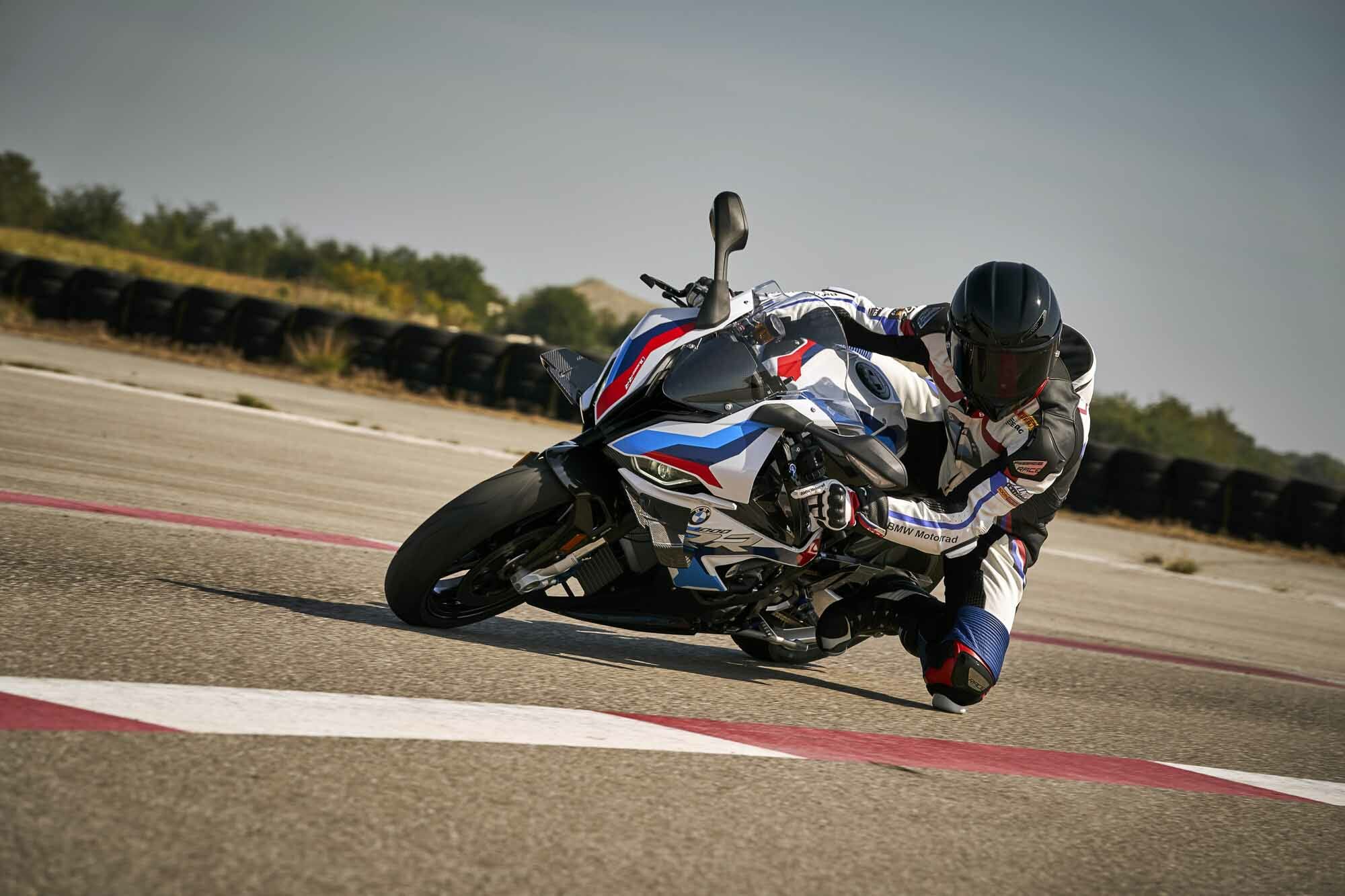