Honda Thailand has introduced the two enduro bikes CRF 300L and CRF 300 Rally, which will probably replace the 250cc models in the Asian and European (?) region.

In November Honda announced the first information about the revised CRF 250L and CRF 250 Rally models. The two 300cc models presented in Thailand are very similar to the two 250cc bikes, the differences seem to be limited only to the larger engine. Steel frame, the 43mm upside-down fork and the 21 inch front wheel are identical.

The liquid cooled single cylinder reaches a displacement of 286cc through the 76 bore and the 63 stroke. Which performance results from the displacement plus has not yet been revealed. The 250cc single-cylinder engine delivers 25 PS and 23 Nm, the performance plus of the larger engine is likely to be only quite small or even swallowed by the adaptation to stricter emission regulations. It is possible that this adjustment might have been necessary due to Euro5 or BS6, but this is speculation as it is not yet clear on which markets the CRF 300L and CRF 300 Rally will be released. The Rally version will be reduced to 100 units in Thailand. 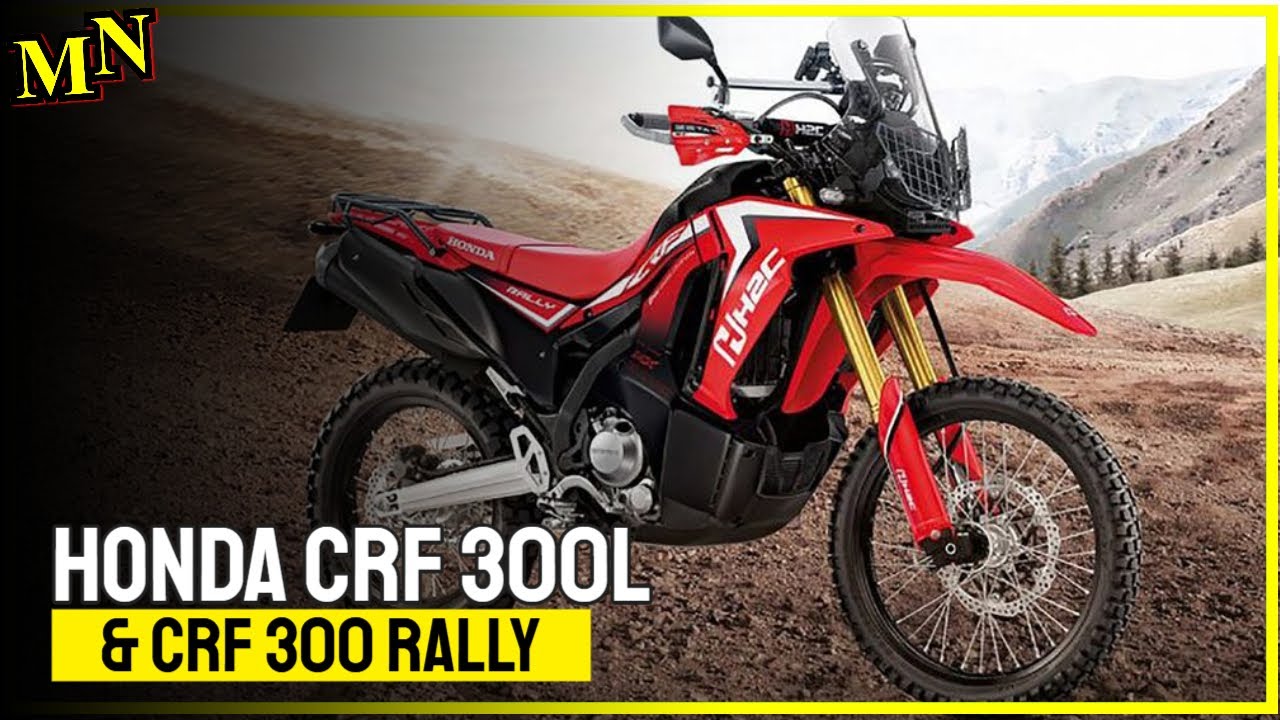