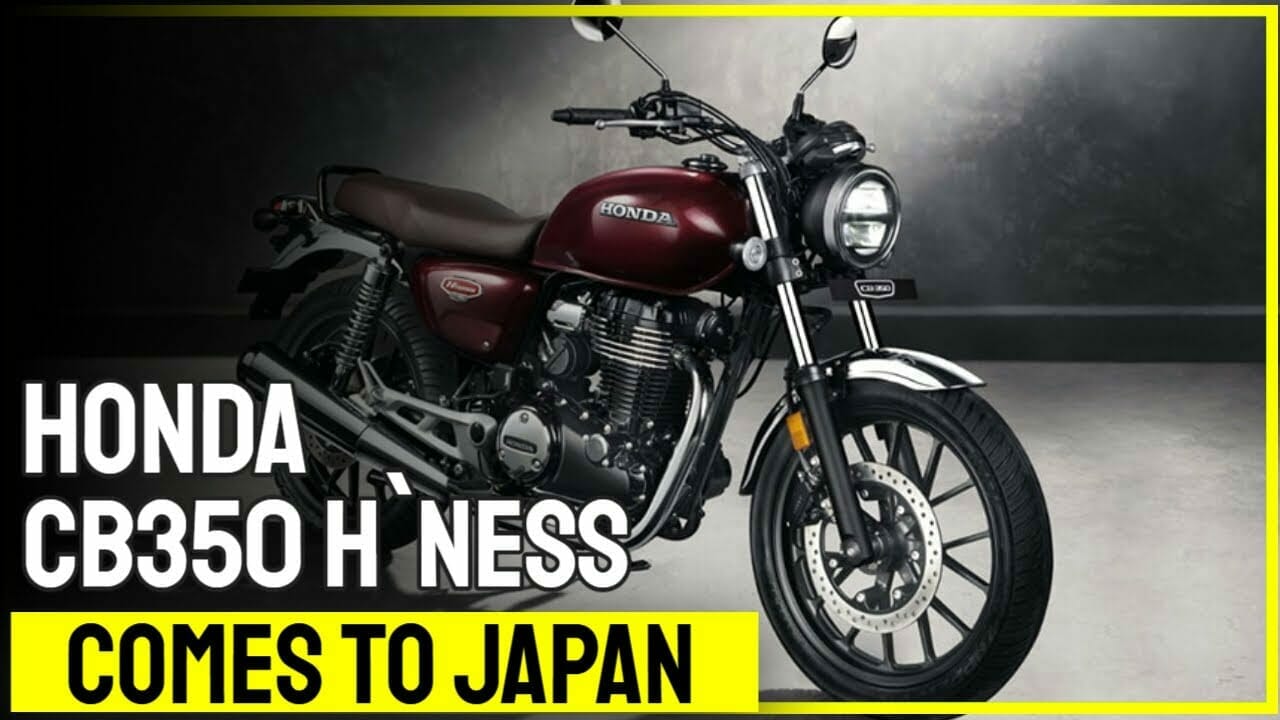 Already shortly after the release of the Honda CB350 H`Ness in India, rumors arose that it could also be sold on other markets. With Japan, another market has now been confirmed, but here “the Highness” comes under the name GB350 on the market.

Inexpensive motorcycle with a classic look

The CB350 comes in a classic design and sells extremely well in India. In the meantime, a second model, the SR, has even been released. Last month it was confirmed that there are talks about export to other countries. It has now been announced that the model will also go on sale in Japan. Whether other countries will follow is currently still open.

In terms of price, the GB350 mentioned there is supposed to cost 268,000 yen, which is the equivalent of about 2450 dollars or 2075 euros. Should the Highness made it to Europe, you’ll have to reckon with a price adjustment, however.

Presumably, the decision was made to rename the bike the GB350 to remind people of the GB500. The 500cc single cylinder motorcycle was produced from 1989 to 1990.