Honda has introduced the CB 125 F revised for 2021. A full 11 kg were saved compared to the predecessor.

If you want to lose weight, you have to eat less. Honda seems to have acted according to this motto, because the SB 125 F is not only lighter, the new engine also swallows less.

Honda had originally developed the eSP engine for its 125cc scooters. It is supposed to have less friction and weigh 7 kg less than the engine in the previous model. The consumption is said to have been reduced by 27 percent, which means that only 1.5 liters are needed per 100 km.

The new tubular steel frame saved 1.7 kg. The seat height is 790 mm and has increased by 15 mm compared to the predecessor. At the front a traditional fork is used for damping, in which an 18-inch wheel with a tire size of 80/100 is mounted. At the rear there are two adjustable dampers. The rear tire has the dimensions 90/90.

Above the LED headlight, a lamp cover has been mounted, in which the digital fittings have also been installed.

Braking is done at the front with a 240 mm brake disc and a double piston caliper. No ABS was installed, instead a combined brake system was used, which slightly applies the front brake when the foot brake is applied.

The colors Splendor Red, Pearl Cool White and Black are available. The price has not yet been announced. 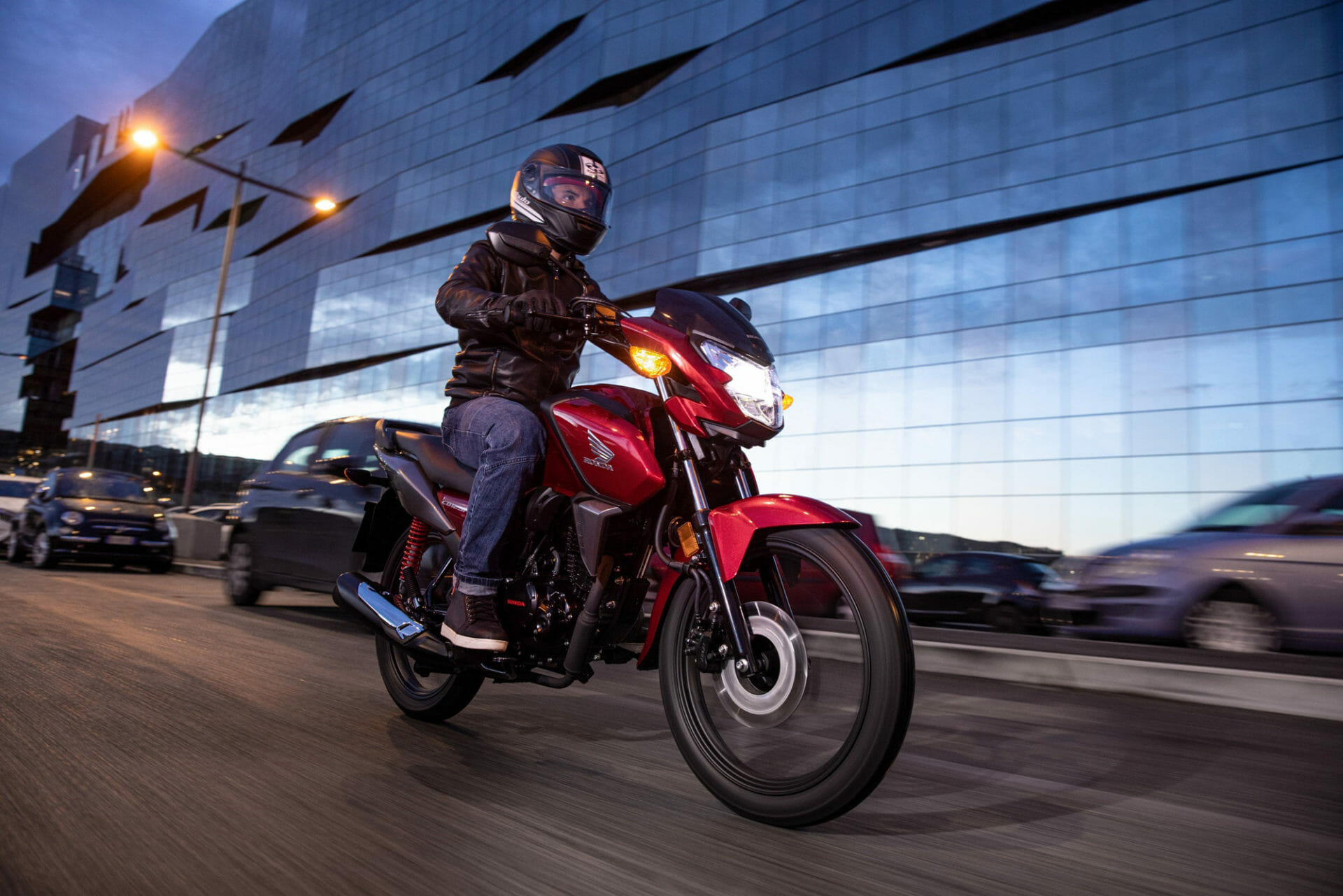 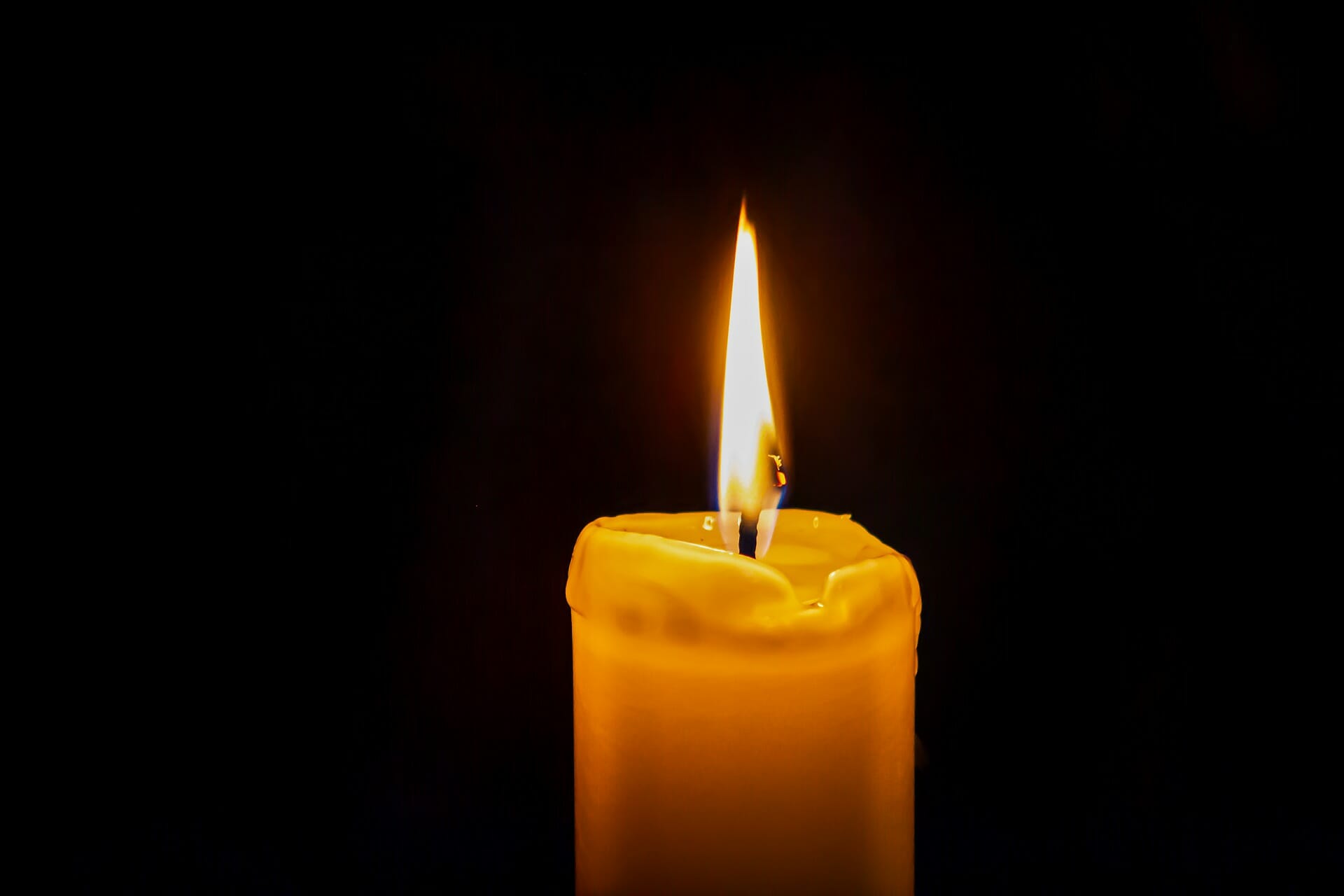 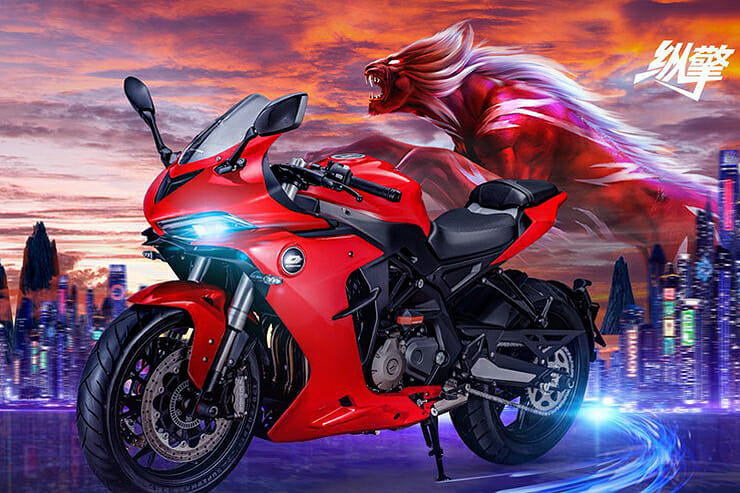