The civil court in Utrecht (Netherlands) ruled that the Hells Angels motorcycle club violated public order, was a danger to society, and that the club had a culture of violence. To protect society from this, a ban on the Hells Angels for the entire Netherlands was issued.

Hells Angels banned in the Netherlands

The ban applies not only to the Dutch offshoots but also to the worldwide organization. The defense argued that the club is not centrally managed and therefore can not be completely banned. The judges, chaired by Leonard de Weerd, did not see it that way, as there are clear leadership structures and supporters of the club act as a group.

The Hells Angels now want to review the verdict and then appeal.

The Satudarah and Bandidos clubs have already been banned in the Netherlands. The bandidos, however, succeeded in the second instance to cancel the complete ban again or loosen. 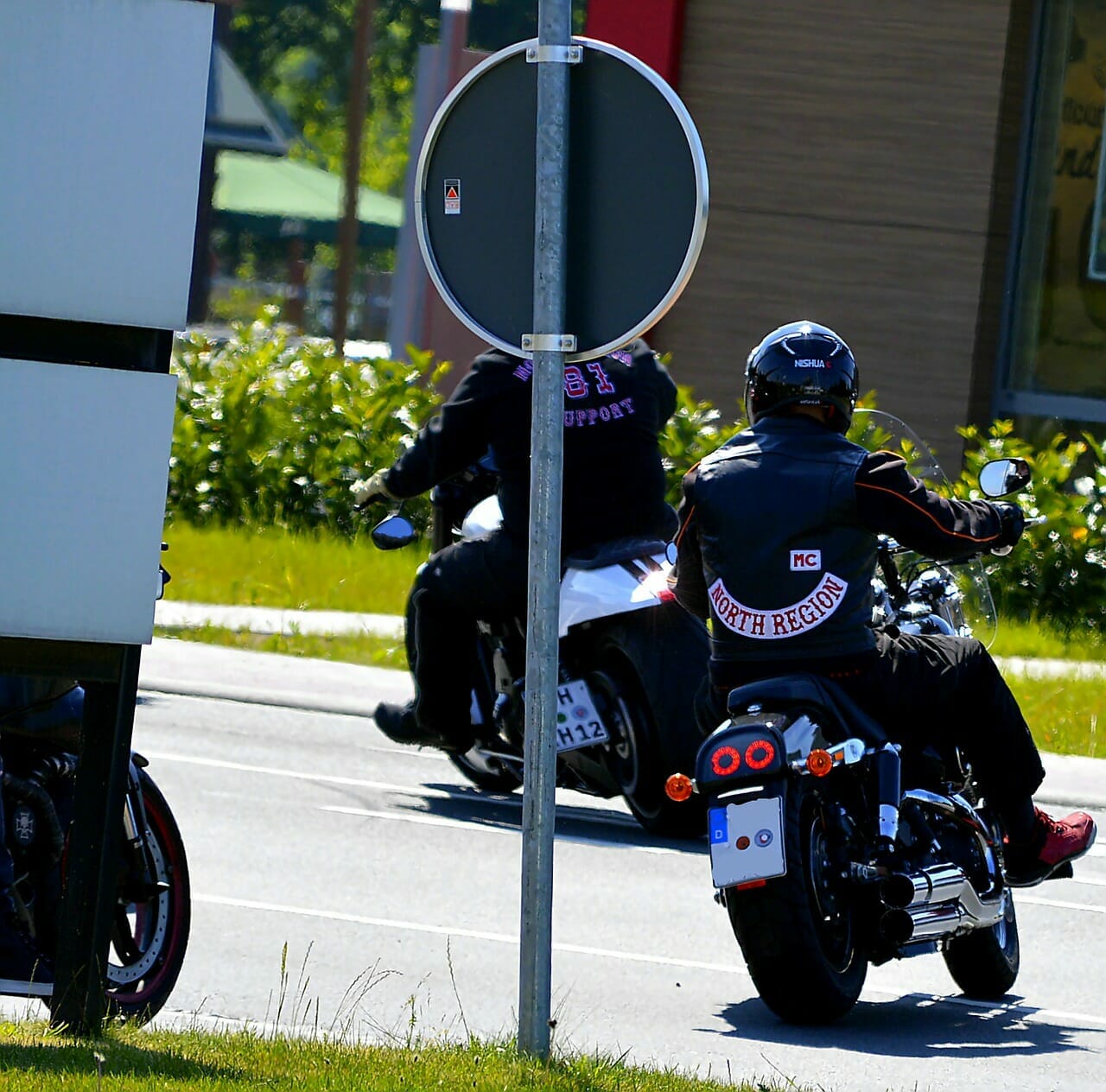