“More Roads to Harley-Davidson” was the slogan with which Harley’s former CEO Levatich wanted to introduce new and innovative motorcycles for the brand. Jochen Zeitz, the new CEO, now wants to go back to the old roots.

The corporate strategy is said to have been completely revised. Harley wants to redirect attention to segments in which they have already gained a foothold and return to the basics to get sales going again.

What this means for the previously announced models such as Cafe Racer, Flat Track etc. has not yet been officially stated. However, since the models are not part of the original core business and are not likely to appeal to traditional Harley Davidson customers, the likelihood that the models will be deleted is quite high.
However, it also depends on how far they have progressed in development.

The Bronx and Pan America models are well advanced and release is planned to continue. 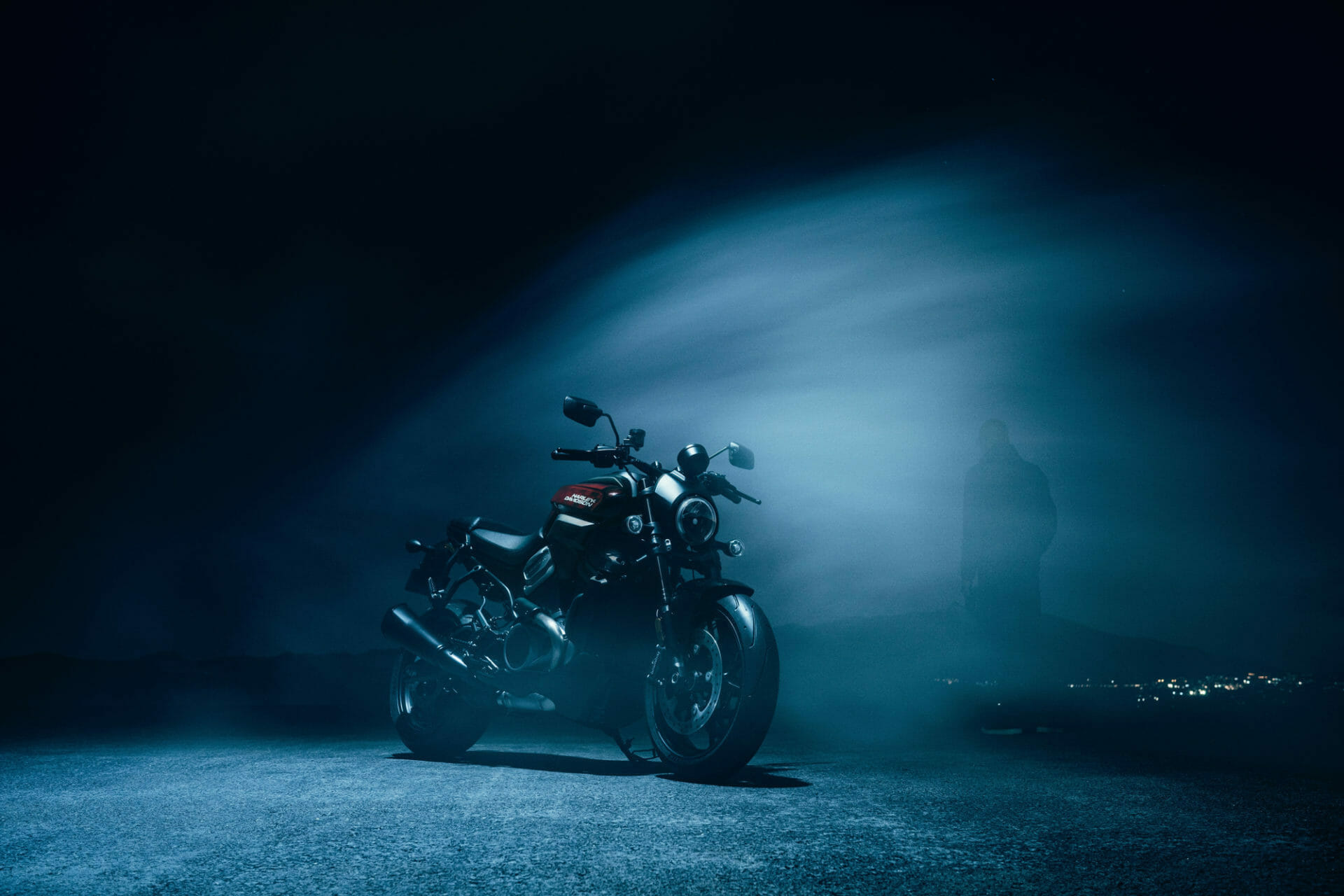