With the Pan America, Harley-Davidson is launching its first adventure bike. The prototype has already been exhibited at the Eicma. Brad Richards, vice president of styling and design, spoke in an interview about the unusual appearance of the Pan America.

“We noticed that almost every competitor mimicked an insectoid form factor. We found that no one had used the North American design DNA for an adventure touring motorcycle. Nobody designed a two-wheel jeep. That was our ethos: let’s build a two-wheel jeep, ”said Richards.

He also spoke about how important it was to them that the V-Twin is visually effective in the motorcycle. Until they finally decided on a design, tons of sketches ended up in the trash.

In any case, Harley-Davidson has managed to give the Pan America a distinctive look, even if not everyone is enthusiastic about it. The optics of the headlight in particular are controversial. 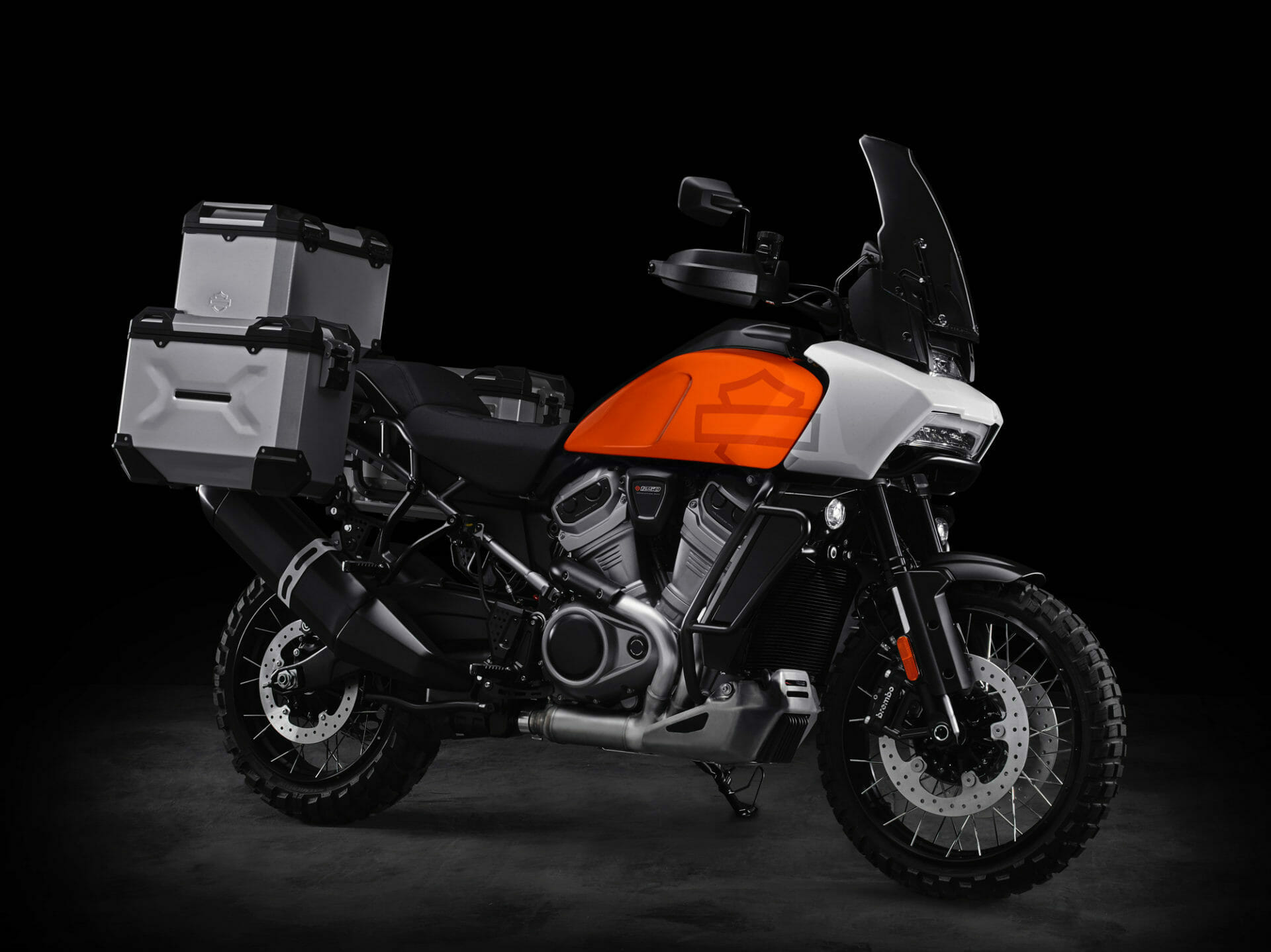