Harley Davidson is working on a supercharged engine 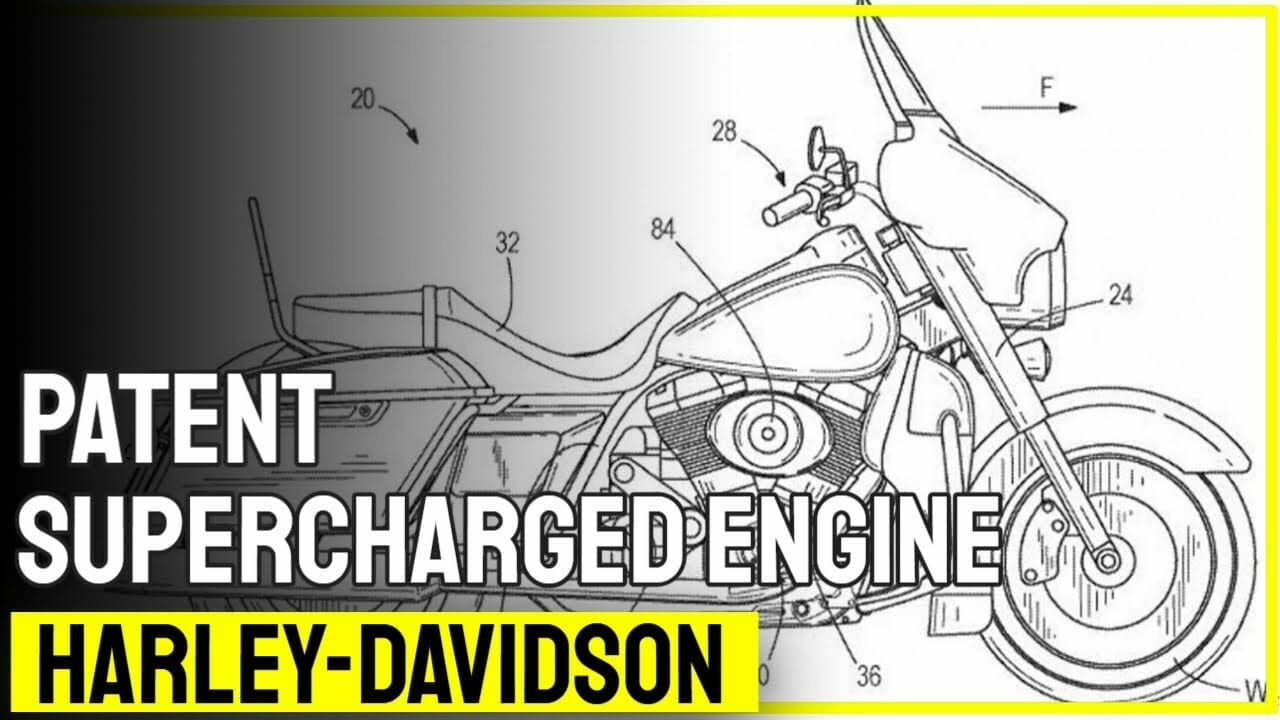 When you think of a supercharged engine, you usually think of superbikes with extreme power and extreme top speeds, but you can’t necessarily expect a motorcycle like that from Harley now. Superchargers can also be used to make it easier to comply with emissions regulations.

In the current patent, you can see the Big Twin series and how Harley combines the technology with it. In addition to pictures of the supercharger itself, you can see how it is driven by the engine’s crankshaft, via a hidden belt drive and via a mechanical pulley. The drawings also show intake and exhaust vents.

Since you have to expect some stretch with a belt drive, the supercharger was attached to the crankcase with a self-aligning bracket.

What Harley-Davidson really intends to do with the supercharged engine, it is not yet possible to say. A patent does not necessarily mean that it will be implemented in a production model. However, since many manufacturers are working on the technology, it is highly likely that several supercharged models will be on the market in the future.