The 1976 Harley-Davidson FLH 1200 Electra Glide from Elvis Presley was part of an auction at Hard Rock Cafe Hollywood, which took place on 08/31/2019. It was expected that the motorcycle would be auctioned for about 2 million Dollar. That would make it the most expensive motorcycle in the world.

First place remains the Vincent Black Lightning of 1951, which was sold last year for 929,000 Dollar. 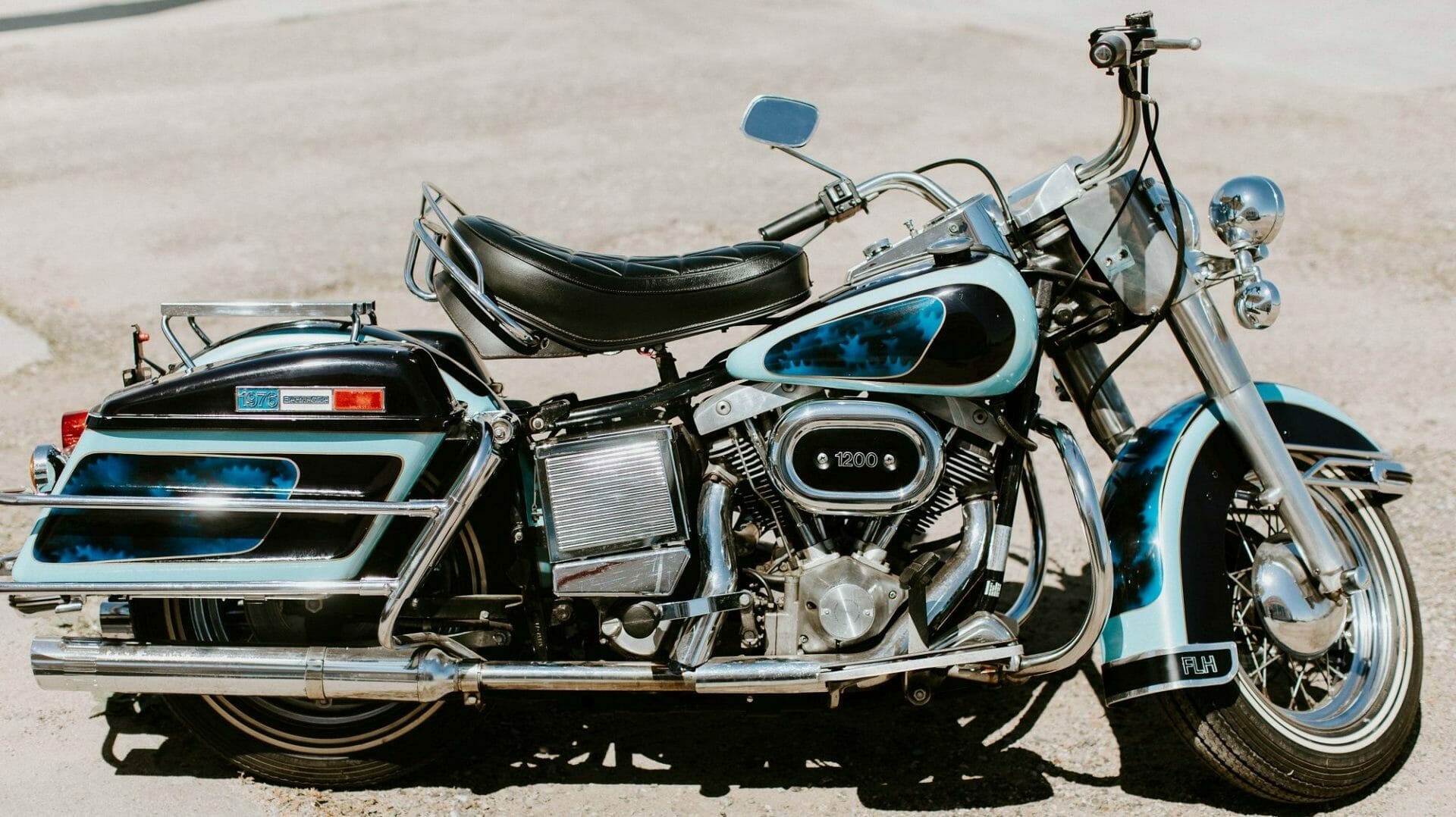