4 min read
As it stands, the Harley-Davidson Streetfighter model "Bronx" will not be released. The Bronx is no longer on the list of upcoming Harley models.

As it stands, the Harley-Davidson Streetfighter model “Bronx” will not be released. The Bronx is no longer on the list of upcoming Harley models.

Back to the old roots

As reported Harley is going through difficult times and with the change of the CEO the company changed its strategy. Instead of opening up new motorcycle segments with “More roads to Harley-Davidson”, the company wants to return to its old values. In the meantime it was announced that the company is currently following the “Rewire” strategy and wants to change to the “Hardwire” strategy from 2021, but what this means in detail was not revealed. It was only announced that all launches of new models were postponed to 2021.

Introduction was planned for 2020

Originally, the two models Pan America and Bronx were to be launched as early as 2020. The adventure motorcycle Pan America is now supposed to be released in 2021, but nothing has been heard from the Bronx since. However, it was still on the list of 2021 models. Meanwhile it has secretly disappeared from this list, also the model specific page is no longer there, which suggests that the model will not be released.

Made the wrong decision?

Whether this decision will receive much approval in the motorcycle community is questionable. Especially since the Bronx was generally very well received by a great many people, including “non-Harley fans”. The “More roads to Harley-Davidson” strategy might have worked here.

The situation is different with the Pan America. It’s interesting that Harley is approaching the ADV segment, but optically the motorcycle could only convince very few. So it is all the more surprising that people are sticking with the Pan America and dropping the Bronx.

Victims of the new strategy

It was clear that the new strategy would demand its sacrifices. Until now, however, it was assumed that the electric motorcycles would rather be eliminated, or the small volume entry-level bikes. Considering how much development must have gone into the Bronx’s new 975cc Revolution-Max engine, this decision is not really understandable. How it will go on with other announced models like the Cafe Racer model remains open.

In response to a request to Harley-Davidson, they said that they wanted to focus on the introduction of the Pan America in 2021, and that there were no plans to introduce the Bronx in 2021.

It remains open whether the Bronx will be completely eliminated or perhaps introduced in 2022. 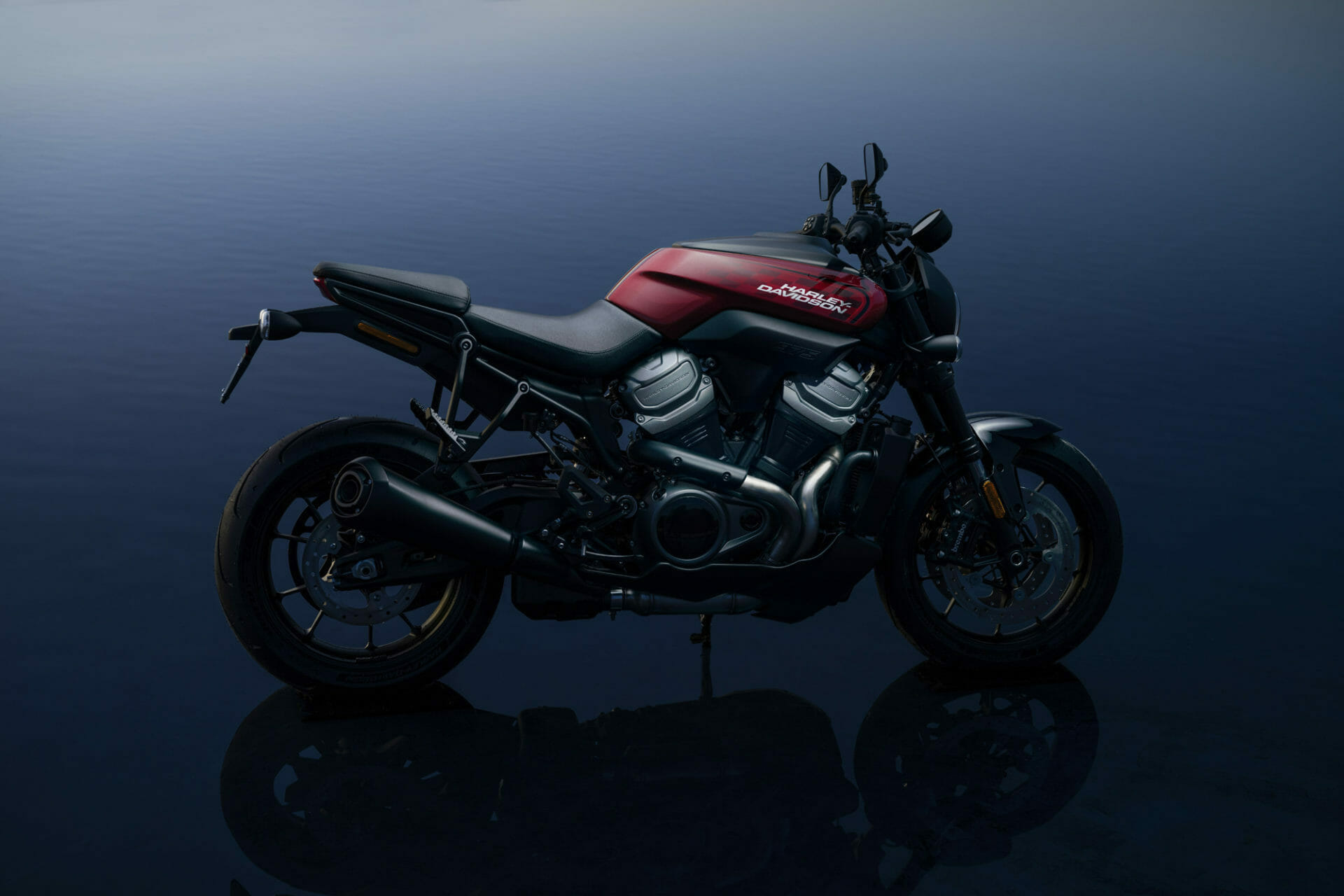