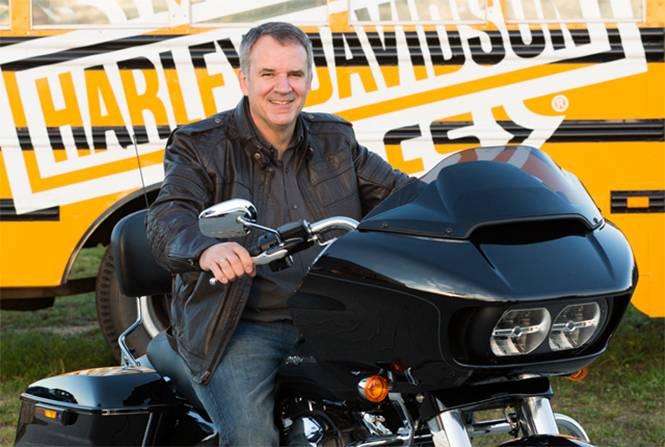 2 min read
Matt Levatich, former CEO at Harley-Davidson, is leaving the cult brand. His successor is temporarily taken over by a German.

Matt Levatich, former CEO at Harley-Davidson, is leaving the cult brand. His successor is temporarily taken over by a German.

Levatich joined Harley in 1994 and was promoted to CEO in May 2015. For five years in a row, Harley had to deal with declining sales in America, and things are not looking much better internationally either. The trade dispute between America and the EU and the resulting import tariffs made it for the manufacturer very difficult.

The new concept “More Roads to Harley-Davidson”, with which they want to reach new groups of buyers, has not yet worked. The Live Wire electric motorcycle has also so far lagged behind the expected sales figures.

As the successor to Matt Levatich, the company temporarily appointed Jochen Zeitz, who was formerly head of the sporting goods manufacturer Puma. Zeitz has been on Harley-Davidson’s board of supervisors since 2007. He should take over the place until a permanent solution was found.