With the change of the CEO, Harley-Davidson also changed the corporate strategy. Where “Roads to Harley-Davidson” was intended to penetrate completely new motorcycle segments, the new CEO Jochen Zeitz backpedaled to concentrate on the company’s roots again.

What exactly this “Rewire Plan” meant, also in relation to the announced new models, was not revealed. While sales figures for the second quarter of 2020 were announced, there was also talk of more precise future plans and the upcoming strategy.

Until the end of the year, Harley-Davidson’s “Rewire Strategy” applies, with the aim of concentrating on distributing the investments to existing models and “segments with high potential”. Around 30% of the planned investments are also to be rationalized.

From January 2021, the so-called “hardwire strategy” is to come into force, according to which they want to act until 2025. What`s behind, is not exactly revealed, but they would like to work with “key influencers” to make the brand more attractive again.

What this means for the new already presented models, remains partly in the dark. Market launches will be postponed from August to the first quarter of 2021. It has also been confirmed that the Pan America will be launched 2021. The Bronx was not mentioned.

About the numbers: Harley sold 52.700 motorcycles in the second quarter. This is a decrease of 27% compared to the same period in the previous year. In Latin America, sales decreased 51%. In Europe, sales were down 30%, in North America 27% and in Asia 10%.

Over the year, 93.200 motorcycles were sold. In the same period last year there were 121.000 units, a decrease of 28%. Part of the bad numbers can probably be explained by the Corona crisis, but Harley has been struggling with falling sales for years. 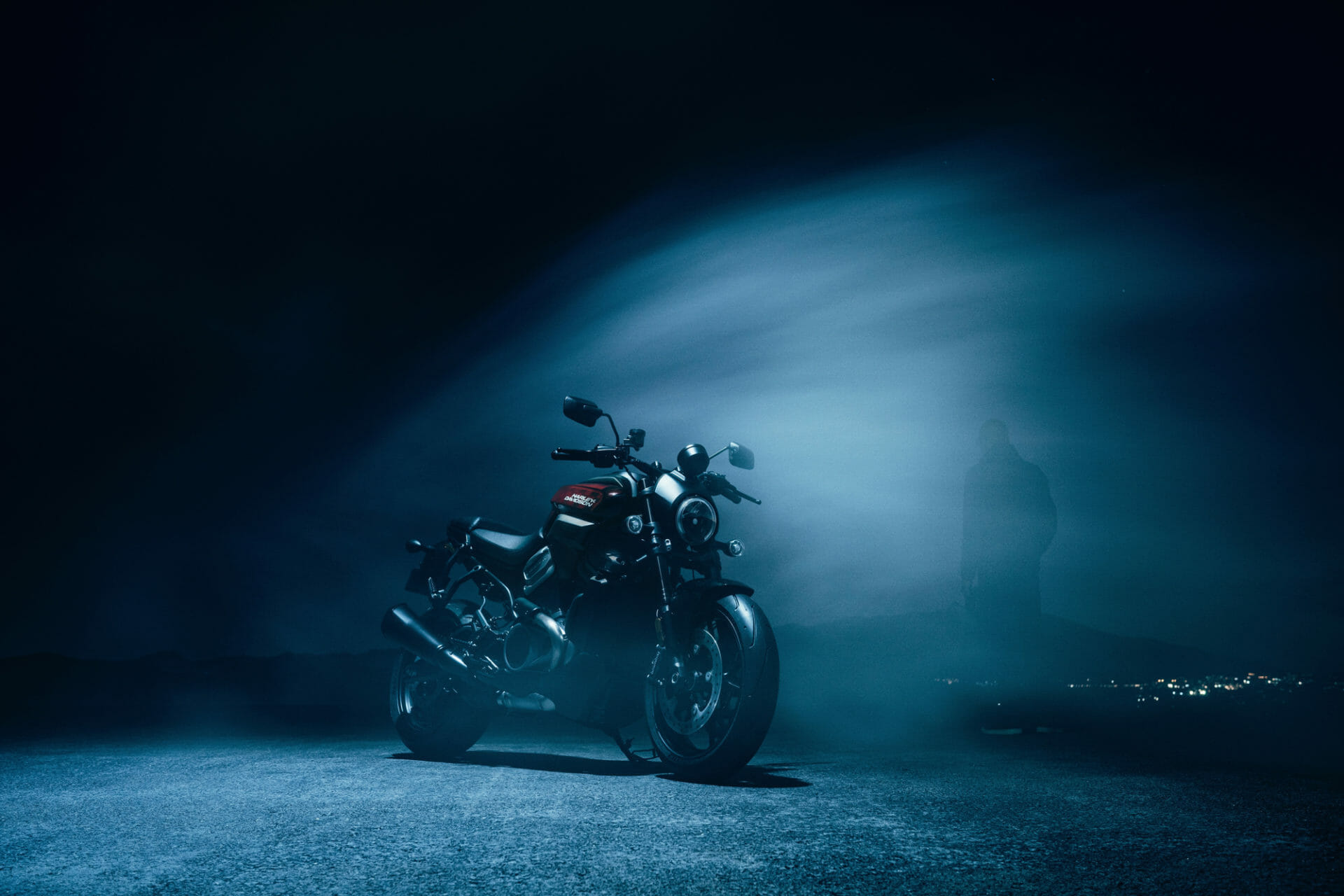 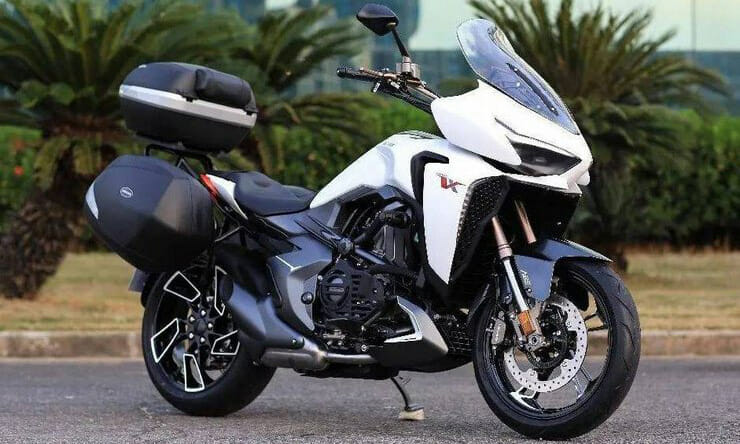 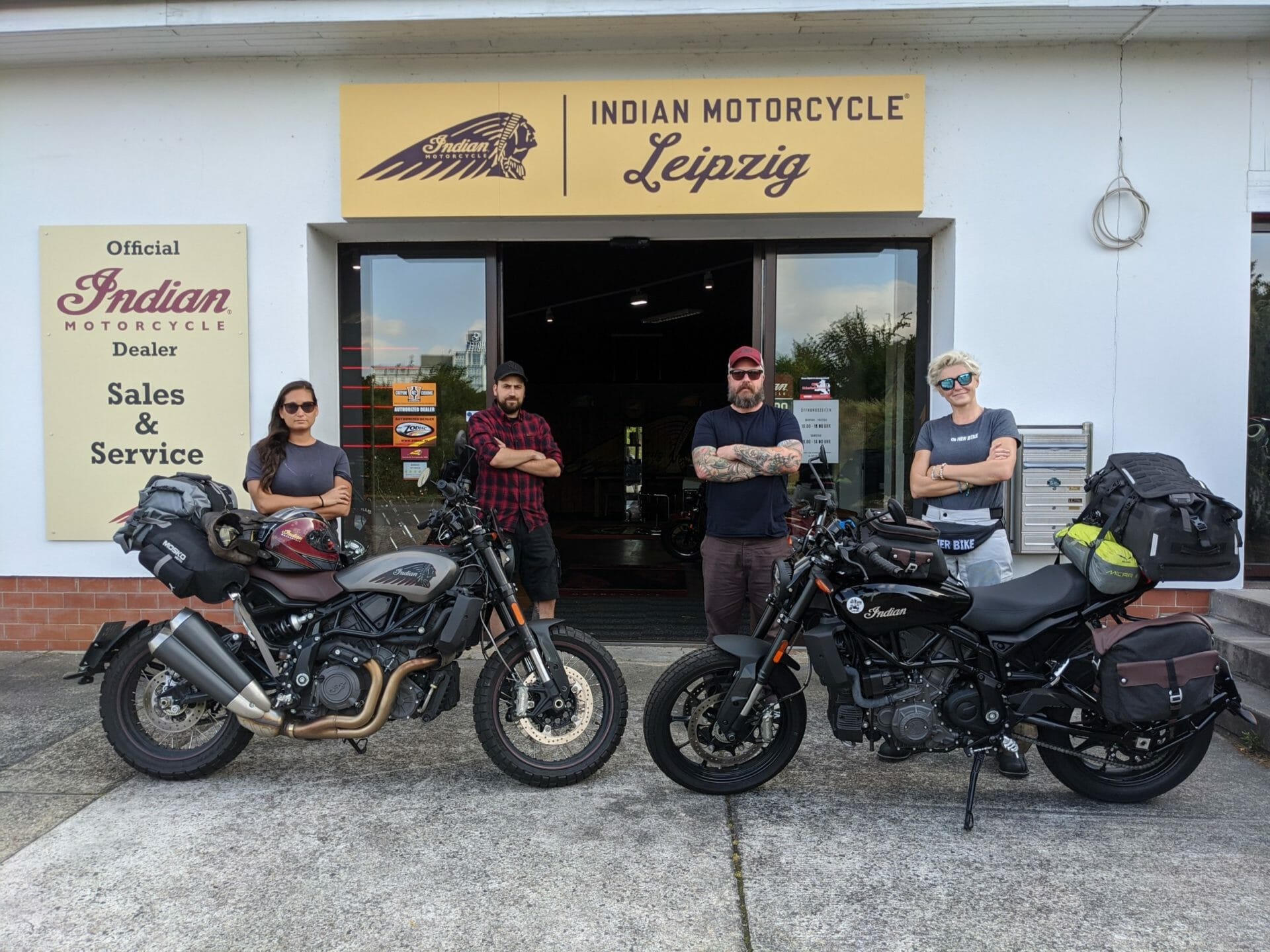