[sam id=”2″ codes=”true”]As reported, the Red Bull Romaniacs took place last weekend. The race went on for several days. Ultimately, Graham Jarvis managed to get through with a total time of 32 hours 33 minutes and 26 seconds. He entered Romania for the ninth time and was already able to win his sixth victory.

The German, Manuel Lettenbichler, was able to win the day’s victory on the fourth day, and he came fourth overall. 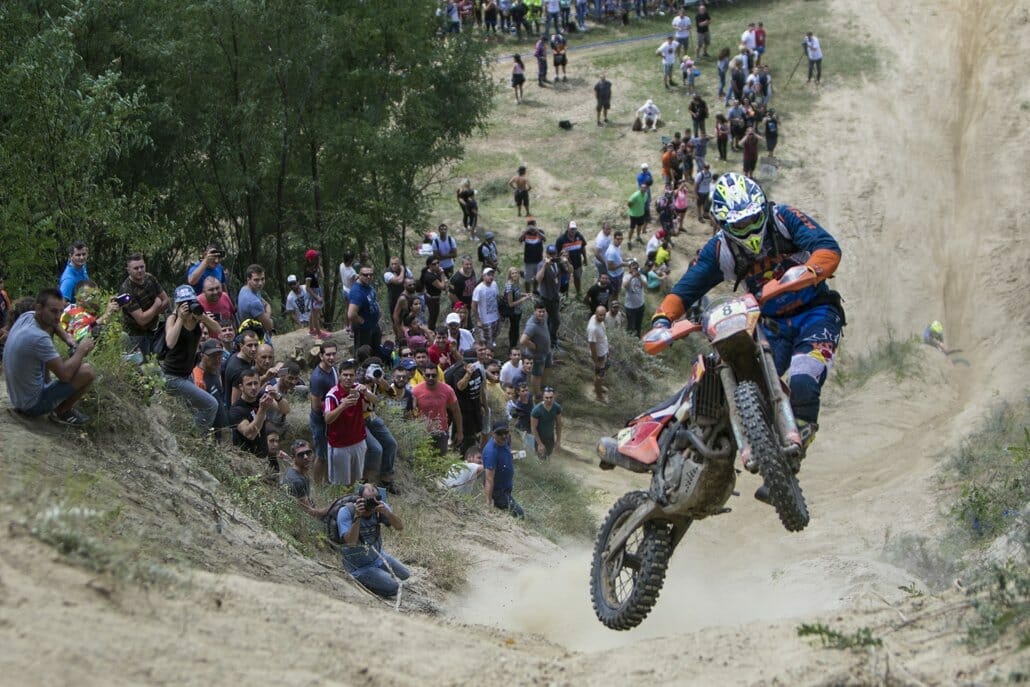