As reported, Valentino Rossi and Lewis Hamilton wanted to exchange their racing equipment and do a test with it. This test took place “behind closed doors” on Monday.

As no test drive news has been released so far, rumors spread that Lewis Hamilton would have crashed Rossi’s MotoGP motorcycle.

Also with a test of the Formula 1 world champion with a WSBK motorcycle it should have already given a fall.

Meanwhile, Hamilton has spoken on Instagram. He apologized that nothing was said about the test so far and said it was an epic day that would have gone smoothly. In the meantime, a promo video of the day has also been published on the MotoGP website.

So far, no comment has been made as to whether there has been a fall … 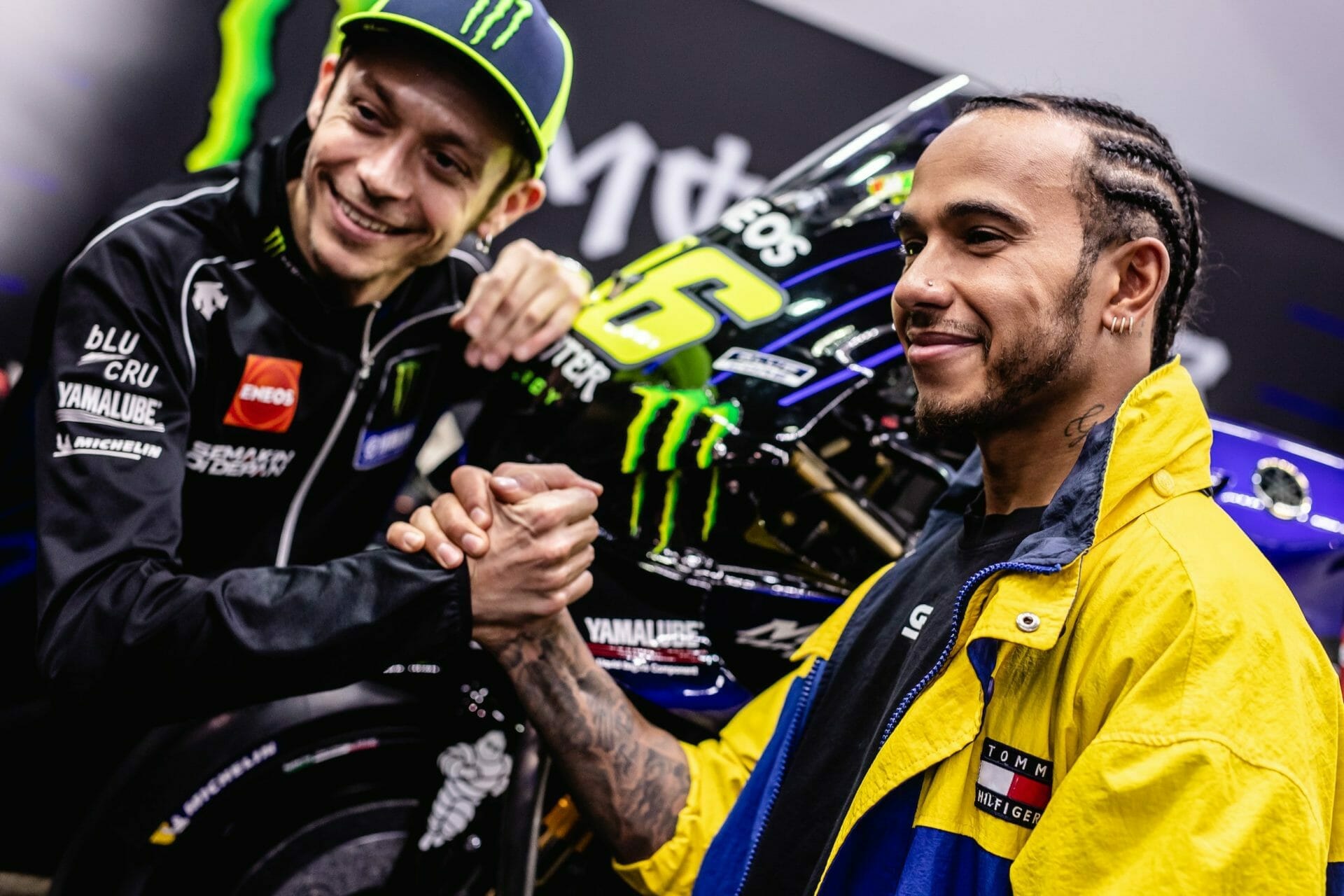