Although Guy Martin has turned his back on the Isle of Man, he is still a crazy petrolhead.

In 2019 he set some records, a speed record with a tractor, then one with a turbocharged Hayabusa and finally the Steve McQueen stunt from “The Great Escape”.

Motorcycle racer Bill Warner also tried to reach this acceleration in 2013, but failed due to a technical defect. Unfortunately, this also cost him his life.

Guy Martin is aware that he might die trying. He hopes his family will be fine, no matter what the record attempt will be. He thinks that’s good if one have the right people around one. They accept it as it are or must be, with all the risks or opportunities involved. 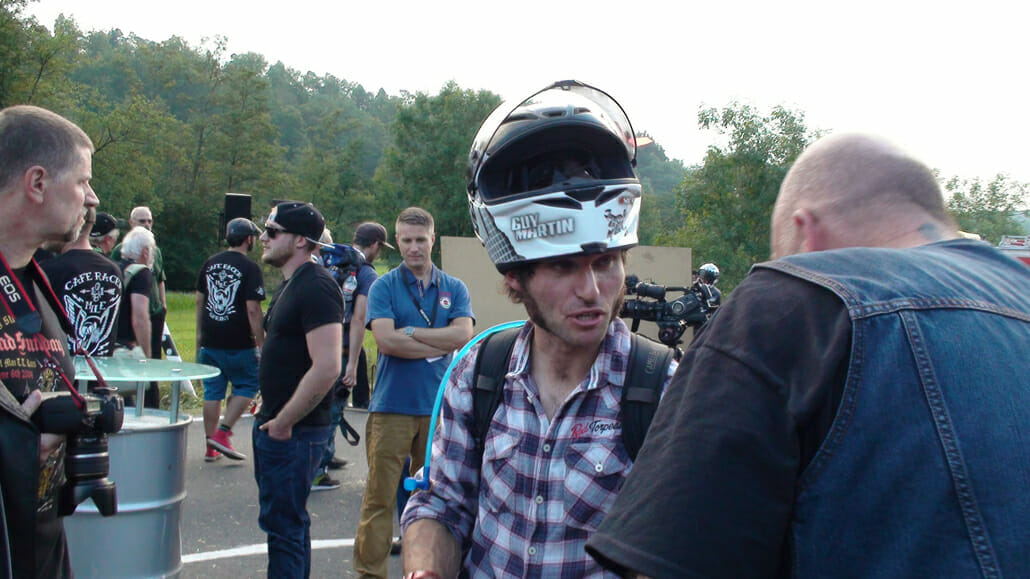