After Kawasaki took over 49% of the traditional brand, the Bimota KB4 will be the second model they will produce in series. Now a picture is making the rounds on the internet that is said to show the KB4 in final form.

The motorcycle with the retro cafe racer look is based on the chassis of the Kawasaki Z1000. The engine has also been adopted, producing around 140 hp. The look is reminiscent of earlier Bimota models, with the sweeping front with the large round headlight particularly eye-catching.

The picture is said to be from Bimota itself. – Strictly speaking from the Bimota Classic Facebook page, but has since been removed from it. One expects an official presentation at the EICMA 2021 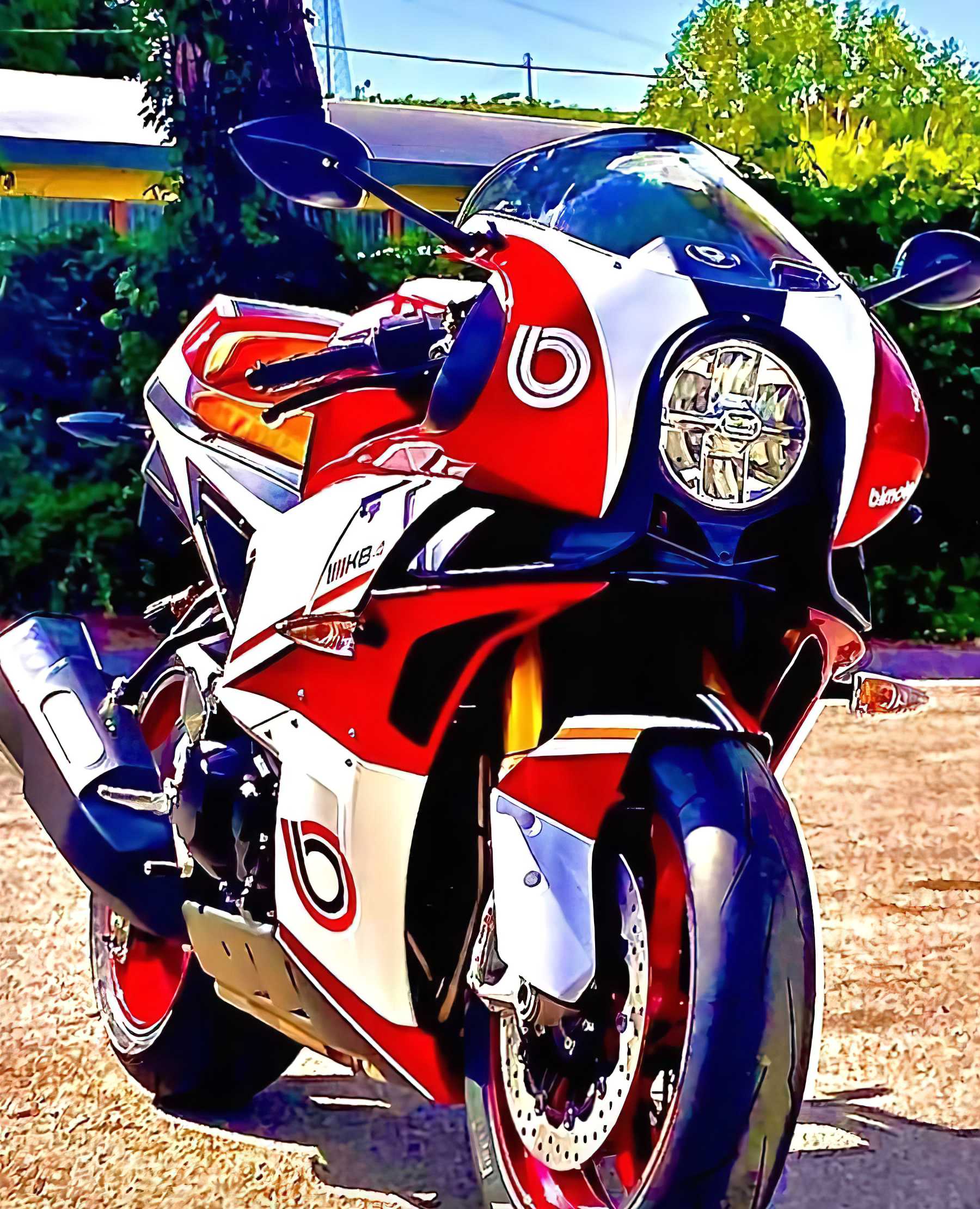