As reported, the head of MotoGP’s Gresini Racing Team had already contracted the Corona virus before Christmas. Just one month after his 60th birthday, he died as a result of COVID-19.

He received his positive Corona result before Christmas. His condition worsened and on December 27 he had to go to the hospital. Because of a bad oxygen saturation of the blood he was put into an artificial coma.

After that, things started to get better and he was brought out of the coma after a few days. However, he remained in the intensive care unit because he still had to be ventilated.

After some recovery time, there was a surprising deterioration in his condition. His team reported that he had to be put back into an artificial coma. Only a few days later Fausto passed away as a result of his COVID-19 disease.

The Gresini Racing Team in the official press release:

“It is the news we never wanted but now have to share: After almost two months fighting Covid, Fausto Gresini has unfortunately passed away, just a few days after his 60th birthday. Our condolences at Gresini Racing go out to Fausto’s family – his wife Nadia and his four children Lorenzo, Luca, Alice and Agnese – and to all those who knew and loved him over the years” 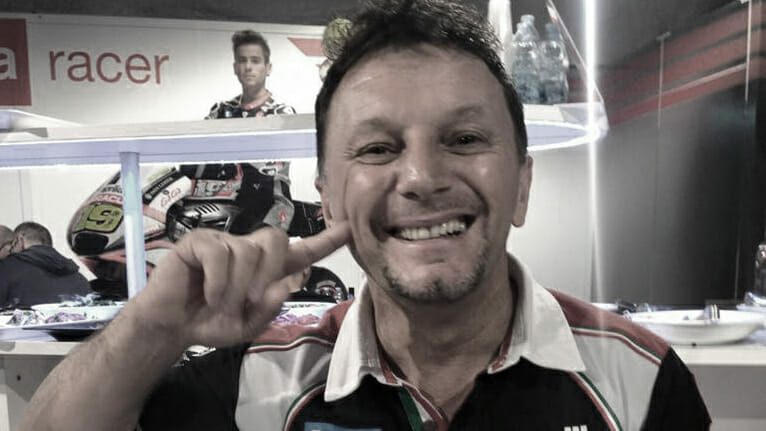