According to media reports, Carlin Dunne died in the mountain race Pikes Peak after an accident. He was on his way to a record time with the racing version of the not yet available Ducati Streetfighter V4. In the last corner, just before the finish, he was said to have ridden over a bump, lost control of the bike and come off the track.

The American Carlin Dunne has already won the “Race to the Clouds” three times. Since 2013, he holds the record for electric motorcycles at Pikes Peak. In addition to the races, he was still active as an actor and stuntman in various films.

His father was RoadRacer and drove among others on the Isle of Man TT. Carlin has been racing since he was 9 years old. He was only 36 years old. 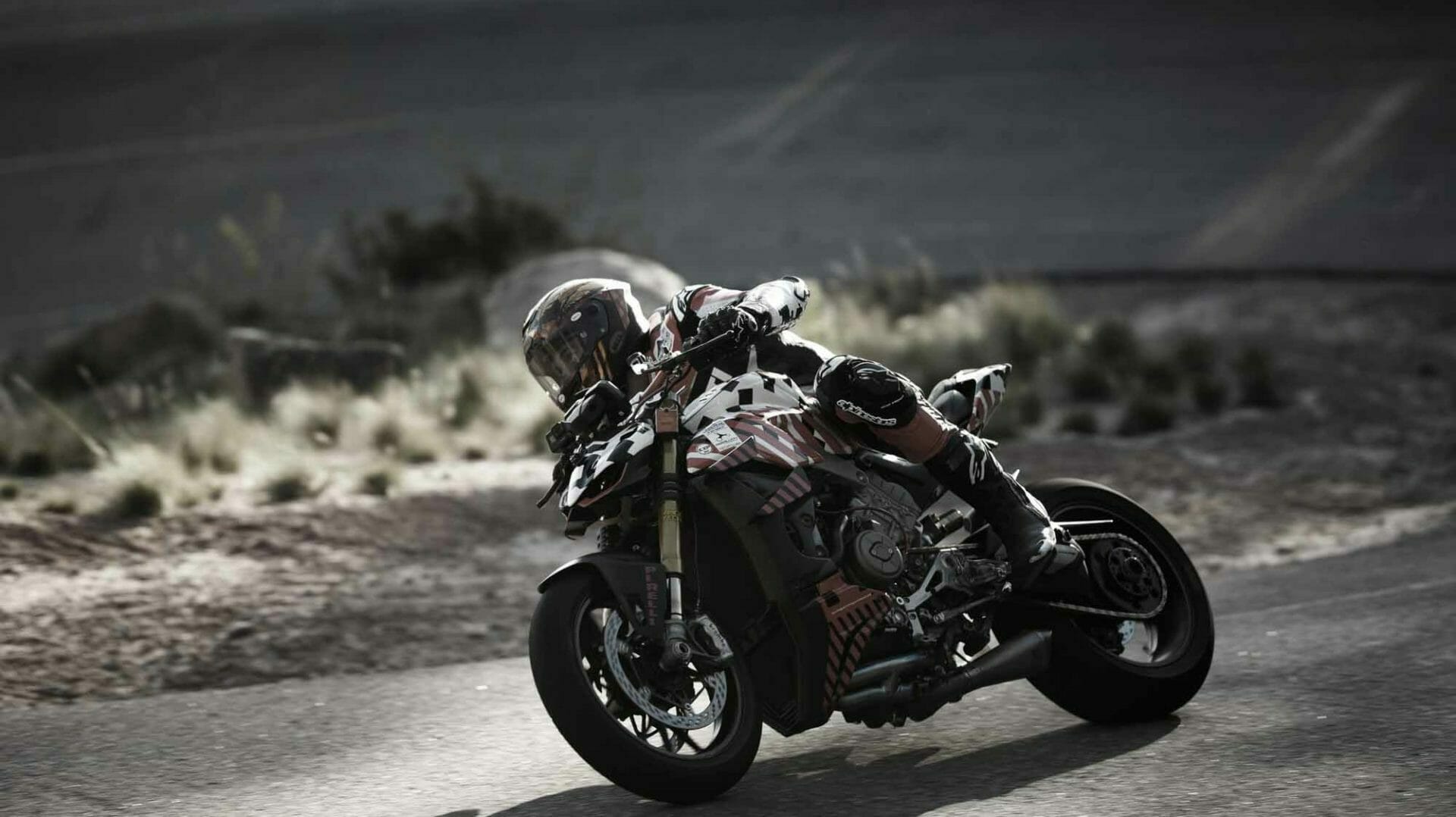